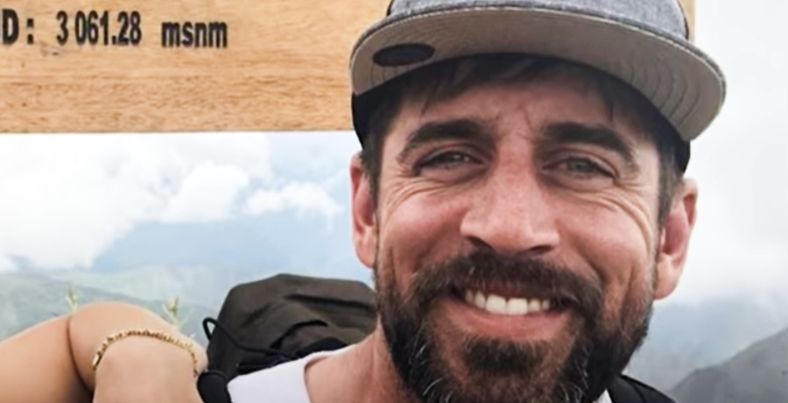 When Jordan Rodgers went on The Bachelorette he revealed a lot about himself. One of those things was that he had an estranged relationship with his brother, football player, Aaron Rodgers. Aaron didn’t like that he brought up the nature of their relationship on national television. The two have been estranged ever since. Now, they’re both on the road to marriage.

Aaron isn’t sure yet who he will invite to his wedding to actress Shailene Woodley. According to a source he’s, “still thinking about it.” Aaron isn’t a stranger to dating high profile people. He’s been with both Olivia Munn and Danica Patrick.

After four years together Bachelorette couple JoJo Fletcher and Jordan are getting married as well. They planned it for 2020, but the pandemic postponed it to this year according to Distractify.

What Happened With Aaron Rodgers And Jordan?

According to US Weekly when Jordan talked about not having a relationship with Aaron Rodgers, it got shared all over the place. The football player only spoke briefly about it and said that wasn’t something to discuss on television. He said, “I haven’t seen the show to be honest with you, so it hasn’t really affected me a whole lot.”

Jordan said from the beginning he wants his brother there on his special day. He said, “There’s no scenario in which I wouldn’t want my entire family at a wedding.” Ed Rodgers, their father, expressed he didn’t really know when the feud started either. He said, “We’re all hoping for the best. It’s hard to tell sometimes how the rift began.”

Is There Strain With Other Members Of The Family?

There have been several rumors and stories about the reasons Aaron Rodgers isn’t as close to his family. One is that he spoke negatively about religion despite growing up in the church. On the Pretty Intense podcast Aaron said, “I don’t know how you can believe in a God who wants to condemn most of the planet to a fiery hell.” He was speaking to then girlfriend Danica Patrick.

Another scenario was between him and his two brothers. Aaron went onto Twitter to donate to help with fires in California. Jordan posted it was interesting he could do that, but not call to check on their mother who was preparing to evacuate.

His other brother Luke appeared to co-sign Jordan’s post. All of these things combined could be the reason they aren’t speaking to each other any longer. The rift has even affected Aaron’s past relationships. Munn told Andy Cohen, “at the end of the day, there’s a lot of complications. I don’t think either side of the road is clean.” She went on to say she felt Aaron’s family tried to stand on his shoulders and throw dirt in his face. How do you feel about the brother’s feud? Comment with your thoughts below.