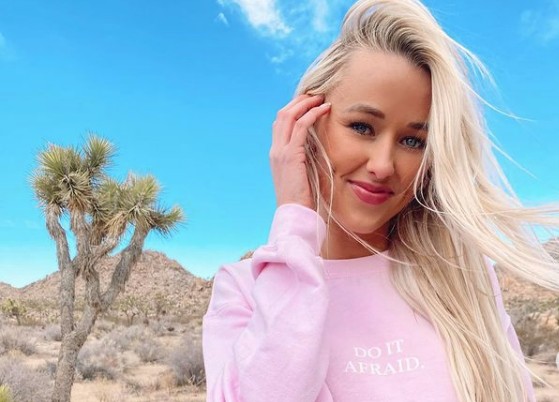 Heather Martin has been the center of many Bachelor Nation conversations since showing up in a mini-van to meet Matt James. He sent her home the same day she arrived. However, since he and Rachael Kirkconnell broke up many speculated he was seeing Heather post-show. She’s recently dished on that rumor. Heather has also spilled the tea about conversations she had with producers prior to crashing the party, so to speak. Keep reading to find out what she had to say.

Heather Martin spills the tea on conversations with producers

US Weekly shared details Heather Martin recently revealed on the Almost Famous podcast. She spoke of conversations she had with producers prior to showing up in her rented minivan. As it turns out, Heather really did make the decision on her own to try and meet Matt. She says it’s true she had never met Matt face to face prior to her night at Nemacolin. Heather said they spoke via FaceTime when she was with Hannah Brown, but that is it.

Once she decided she wanted to meet Matt in person, he was already filming his season of The Bachelor. She reached out to producers to see what could be done to make the meeting happen. Heather revealed producers told her when to arrive. However, she booked her own flight to Pittsburgh on her own. She also rented the now-famous minivan, also on her own.

Heather shared she didn’t realize the minivan would even make the cut and end up on screen. Heather was definitely nervous about meeting Matt since he’d already begun filming. She said, “It’s really not my natural personality to do this kind of thing.” 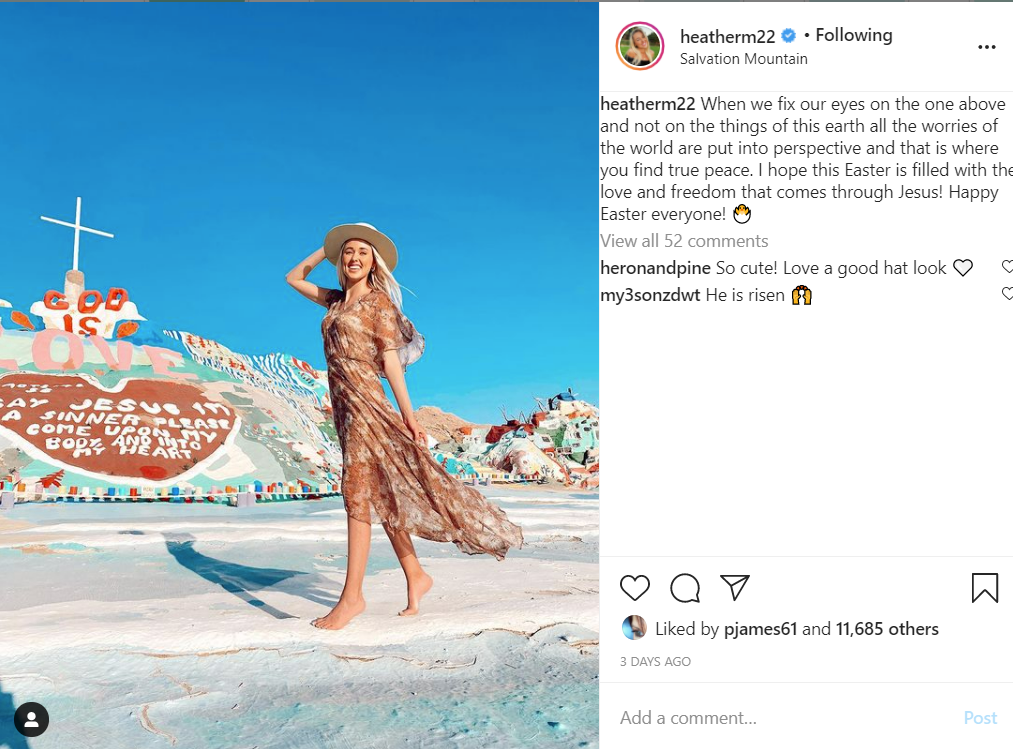 The Women Tell All and dating Matt rumors

During the same podcast, Heather also shared she is not dating Matt. The two coincidentally ended up in the same area at the same time. They both shared pictures on social media and many assumed this meant they were dating. She says she has not seen Matt since filming wrapped up. They are not dating at all. Heather realizes Matt went through a lot and needs time.

As for her appearing on the Women Tell All, Heather says she’s not sure what she’s allowed to say. Fans saw her there in photos. However, the producers completely edited her out. Currently, there is no explanation why.

Heather also revealed she has no intentions of going on Bachelor in Paradise.