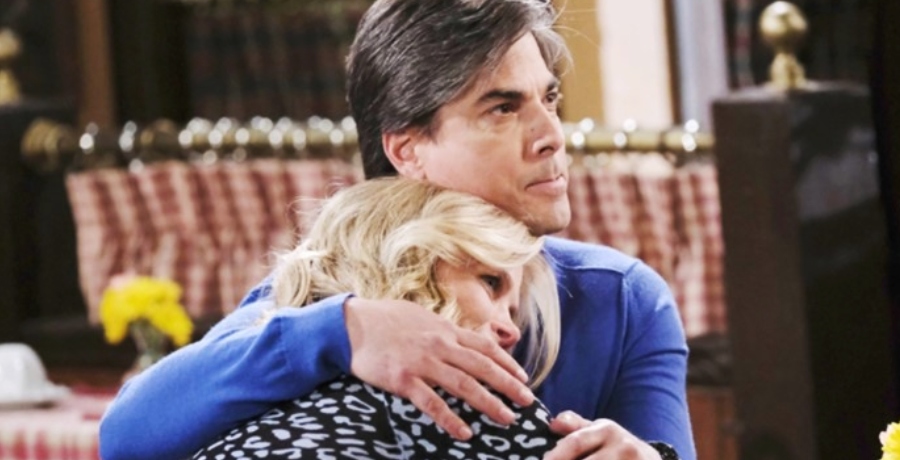 Days of Our Lives spoilers for Friday, April 9, 2021, reveal a banner day for Sami and Lucas. She opens up to her ex and it seems to lead to some unexpected consequences.

Days of Our Lives Spoilers: A Lumi Reunion?

Sami (Alison Sweeney) and Lucas (Bryan Dattilo) have been on-again/off-again since they were teenagers and now they are grandparents. So, it’s been an extremely long road for these two and rife with history. Over the last few weeks, each was covering for the other in the Charlie Dale Murder Mystery, as each thought the other was the killer.

Now that they are both free, Sami opens up to Lucas about what’s been going on in her life, as well as what’s been going on with her marriage, and it’s not pretty. It turns out nursing a burned and battered man back to health is not as easy as Sami expected. She doesn’t really have much of a marriage at all.

Well, one thing leads to another during this heart-to-heart session and Sami and Lucas end up in a lip lock. That kiss looks like it can lead to something much, much more. With EJ set to return to the Salem scene this summer, Sami may have to pay some consequences for her actions. 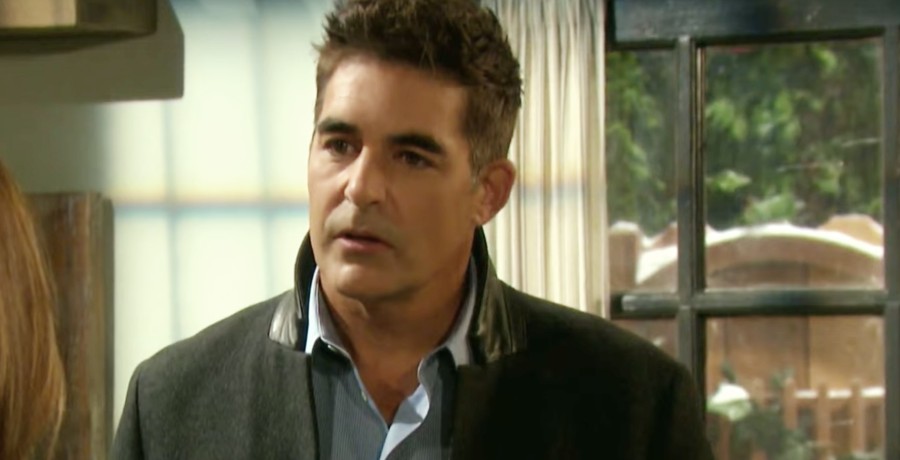 While Sami and Lucas did not kill Charlie (Mike Manning), somebody did and Rafe (Galen Gering) is determined to find out who it is. Rafe might not be the best man for the job, but the Salem PD seems to think he is. And so does Rafe. In fact, Rafe believes he might have his best lead yet. He hopes this little tip doesn’t lead him straight to his former stepdaughter, Allie (Lindsay Arnold).

After all, Rafe and Allie were very close at one time. He even helped raise her when he was married to Sami. Allie even wanted Rafe to be the one to adopt Henry. 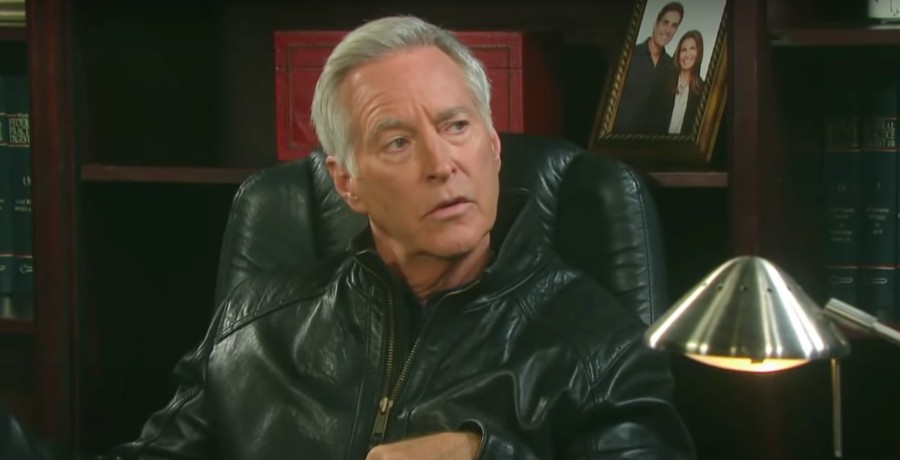 While Victor (John Aniston) and Nicole (Arianne Zucker) may have been responsible for Jan’s (Heather Lindell) first decades-long coma, John was responsible for her most recent months-long coma. John just hasn’t been the same since waking from his own coma last year and when Angry John rears his head, watch out.

Angry John came out to play at Belle (Martha Madison) and Shawn’s (Brandon Beemer) wedding attempt early this year. Things didn’t go well at all. Jan masqueraded as the bride and then announced she had killed John’s beloved Belle. That sent John into a rage and he started strangling Jan. Eventually, his friends and family got him away from the woman. However, Jan ended up in a coma and John almost ended up behind bars for attempted murder.

Days of Our Lives spoilers say that now that Jan is out of her latest coma, she runs straight into John and things are tense, to say the least. But who is the one in more danger here — Jan or John?