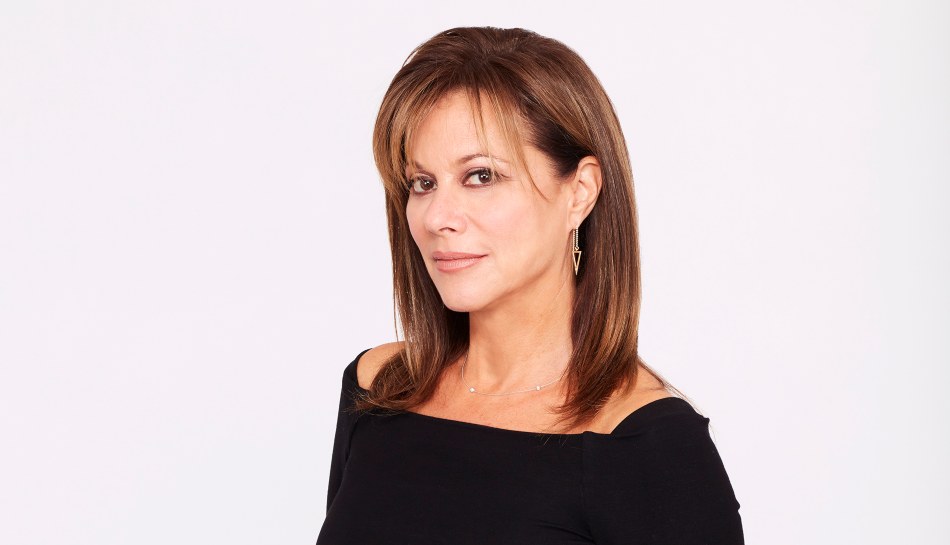 During Thursday’s episode of General Hospital, spoilers detail that Alexis will navigate intense emotions. She’s soon headed to Pentonville to serve her sentence for the Dante incident. It seems there may be both touching moments and surprises ahead as Alexis prepares for what’s ahead.

Alexis Takes A Look Back

SheKnows Soaps notes that Alexis will reflect on her life as she tries to figure out how she ended up in the difficult spot she’s in now. During Wednesday’s show, she met with Kristina and Molly and got emotional. General Hospital spoilers indicate that much of the April 9 episode will show her with others in her inner circle.

The General Hospital sneak peek reveals that Alexis will meet up with Jax, Finn, and Ned at Kelly’s. They’ll all cheer “to Alexis” with coffee mugs as they lend their support. Her fling with Ned caused plenty of problems for her in recent weeks. Despite that, Alexis still considers him a part of her support system.

Alexis and Ned will hug tightly before departing Kelly’s, and Alexis will connect with Valentin too. It seems he’ll pass along some wisdom to her before they say goodbye.

At one point, Alexis will note that she doesn’t even know who she is anymore. Of course, she’s navigated plenty of ups and downs over the years. However, serving a stint behind bars at Pentonville is a significant low. General Hospital spoilers share that she’ll meet with Kevin, seemingly for a quick therapy session. It appears that this will have her talking through some tough memories.

The General Hospital preview did contain one potentially juicy tidbit. Alexis will mention a fleeting vision she keeps having that she doesn’t seem to understand. Fans may not know what this means yet, but all signs point toward something intriguing.

This episode comes as actress Nancy Lee Grahn celebrates 25 years with General Hospital. That major anniversary seems to be the catalyst for this special Alexis-centered show. Given Nancy’s long history with the show, some fun flashbacks could pop up.

Over those 25 years, Alexis has had plenty of romantic relationships. She’s been with Jax, Finn, and Ned, the three she’ll meet with at Kelly’s. There were plenty of other men over the years as well though.

As fans know, Julian Jerome, Ric Lansing, and Sonny Corinthos all fathered children with her. Years ago, she had a romantic relationship with Shawn Butter too. Then, of course, there’s Neil Byrne, whose shocking death sparked Alexis’ fall off the wagon.

General Hospital spoilers haven’t yet revealed too much about what comes next for Alexis. Fans will definitely not want to miss Thursday’s episode and its combination of sweet sentiments and intriguing revelations.