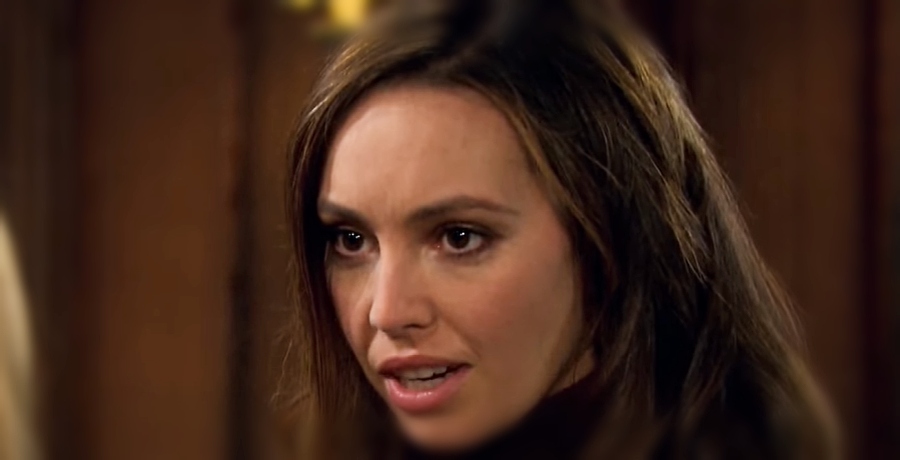 Wednesday’s DOOL spoilers for April 7, 2021, reveal a turning point in the lives of Jack and his two daughters — the one he was there for since birth and the one he only just learned about.

Gwen (Emily O’Brien) makes the first move when her guilt about all she did finally gets to her and she issues a heartfelt apology for Chad (Billy Flynn). After all, she did set him up for a drunken night together and made sure Abigail (Marci Miller) learned about it. This could have put the nail in the coffin of the DiMera marriage, but thankfully her plan didn’t succeed as much as she would have liked.

Chad was onto Gwen’s schemes almost immediately. It was all about having blackmail material. Plus, Abigail teamed up with former friend and current frenemy, Gabi (Camila Banus), to put Gwen in her place in a not-so-subtle way. Will Chad accept Gwen’s apology or is she persona non grata to him forever?

Meanwhile, all Jack (Matthew Ashford) wants is forgiveness, especially between his daughters. He urges her to just call a truce with her older sister, but Abigail is not always the forgiving type. After all, Gwen gained her trust only to destroy her marriage. Still, Jack gives it the old college try with his pleas to Abby. Sadly, they look to be falling on deaf ears as Abigail doesn’t forgive so easily.

Over at the hospital, all Claire (Isabel Durant) wants is to get her friendship with Ciara (Victoria Konefal) back on track, but the last thing Ciara can remember is walking into her apartment and seeing Claire in bed with her boyfriend, who at the time was Tripp (Lucas Adams). How can she forgive her niece/former BFF for such a horrible betrayal?

Of course, Ciara has no memory of when Claire tried to set her on fire — twice. When she does remember, is more trouble in store for these two young women? Claire has worked so hard to get better and may see her troubles thwarted. 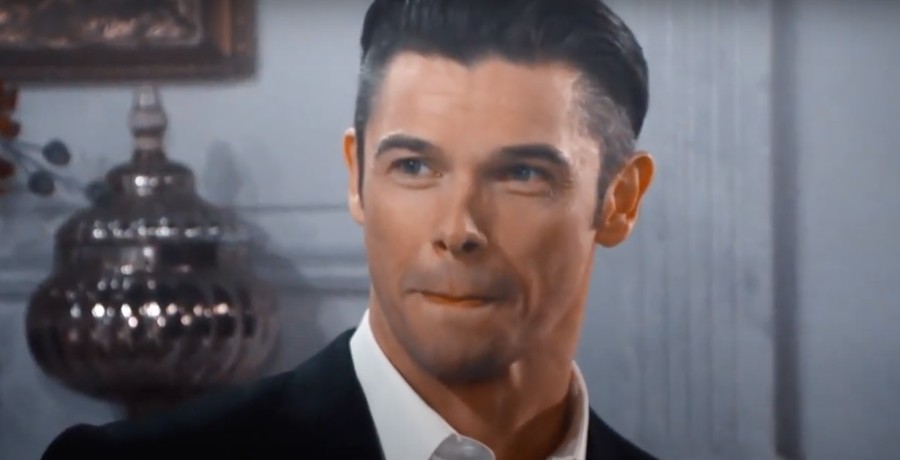 Meanwhile, a drunken Xander (Paul Telfer) has quite a night. First, he caused a ruckus at Julie’s Place as he drowned his sorrows in booze. Then, he meets the new young lady in town, Chanel (Precious Way). In his inebriated state, anything can happen. Does Chanel indulge in some drinks with him and will the two have a grand ol’ time? Days of Our Lives spoilers tease that later in the week, Xander wakes with someone unexpected. Is that unexpected person Chanel? What kind of trouble are these two getting themselves into?