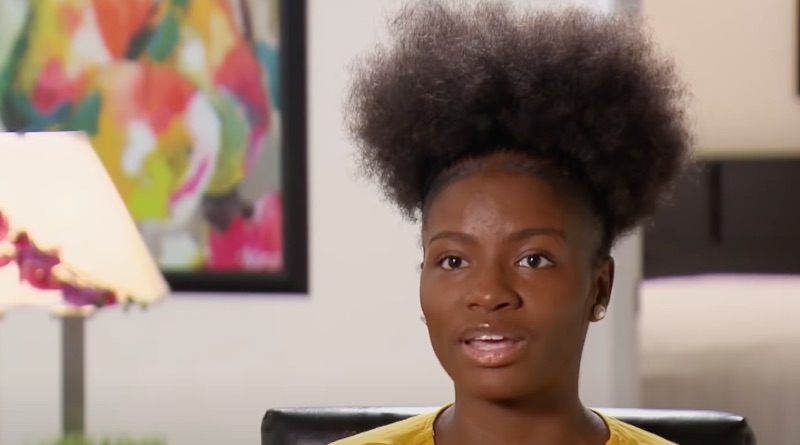 Married at First Sight fans first met Meka Jones on Season 10 of the Lifetime show when she was matched with Michael Watson. How much is she worth?

Married at First Sight: Meka Jones & Michael Watson Got Off on the Wrong Foot

Usually, when new couples marry on Married at First Sight, they ride the wave of the honeymoon phase. A lot of the time, that honeymoon phase can extend beyond the actual honeymoon. But in Meka Jones’ case with Michael Watson, things were already on the rocks before the honeymoon even started.

Things got bad enough that Michael Watson stayed in a different hotel room – and Meka Jones spent a good chunk of her honeymoon alone. Certainly, that’s not the way to start things strong with your new spouse. Meanwhile, things continued to go downhill over the course of this marriage.

How Does Meka Make Her Money?

Finances were a big topic between Meka Jones and Michael Watson on their season of Married at First Sight. Michael was back and forth when it came to the state of his finances. In addition, he lied to Meka about working various jobs. Meka said point-blank that she is good when it comes to crunching numbers. Meanwhile, it didn’t take her long to see that Michael’s math didn’t add up.

As far as how Married at First Sight cast member Meka Jones makes her money, she is a forecast analyst in the retail niche. The job includes analyzing a company’s stats to predict things like future production and financial conditions. Meka Jones told Michael she was good with numbers – and that certainly seems to be the case.

It turns out, crunching all those numbers for various companies pays off. The average annual salary for a forecast analyst is $68,000 a year. So that’s certainly a significant chunk of change. Meanwhile, that goes a long way toward building her current net worth – which is estimated at $450,000.

Married at First Sight Celeb Doing Her Own Thing

It was no surprise to Married at First Sight watchers that Michael Watson and Meka Jones decided to go their separate ways. Meanwhile, since calling it quits with Michael on the Lifetime show, Meka does her own thing. Also, she seems to be happier than ever since gaining her freedom back.

Back in December of 2020, she visited fellow cast member Mindy Shiben in Playa del Carmen, Mexico. The Season 10 cast members soaked up the sand and sun south of the border. Overall, Meka seems to be living the good life since her divorce from Michael was finalized. Meanwhile, it’s worth watching to see what she does next.

‘Seeking Sister Wife’ Why Aren’t The Alldredges In Season 3?
‘The Young And The Restless’ Spoilers, April 12-16: Walls Close In On Chelsea
Is Michaela Bates Sharing Anything About Her Struggle With Infertility?
Jackson Roloff & Lilah Brighten Up Already Beautiful Scenery
‘Married at First Sight’ Jamie Otis Talked With The Dead