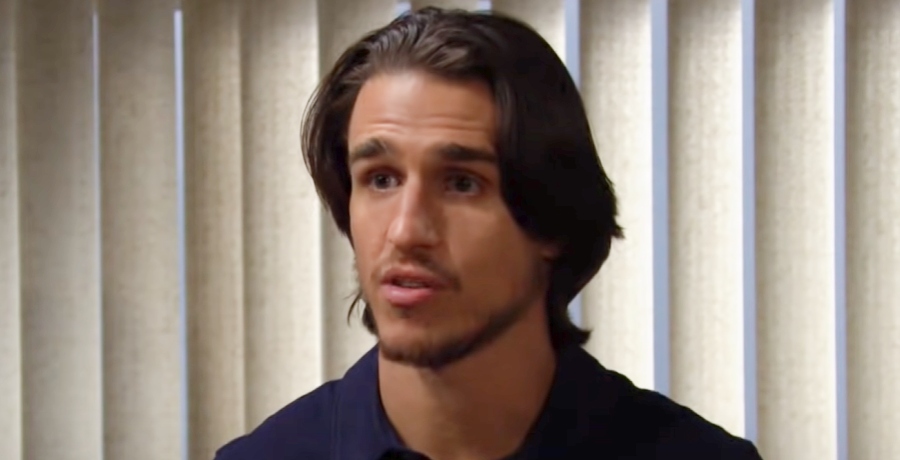 The Bold and the Beautiful fans were as shocked as Bill and Liam on Monday when Liam ran his car into Vinny. By Tuesday, Vinny looked straight into Liam’s eyes as the younger Spencer begged him to hang on. However, Vinny died, and with that death, actor Joe LoCicero exited the soap.

The Bold and the Beautiful Kills Vinny

Vinny first entered The Bold and the Beautiful scene back in 2019 when a down-on-his-luck Thomas (Matthew Atkinson) crashed at his old pal’s pad. Although Vinny wasn’t the most upstanding guy, he was always horrified how Thomas would treat Douglas (Henry Joseph Samiri) when Thomas used his son to win Hope. We also learned Vinny was a drug dealer and managed to get some pills to Steffy last year when she became addicted to prescription pain killers.

Most recently, Vinny was so determined for his BFF Thomas to be happy, that he switched the results of Steffy’s (Jacqueline MacInnes Wood) DNA tests to make it look like Liam was the father of her baby. He figured if Liam (Scott Clifton) was the dad and not Finn (Tanner Novlan), then Hope (Annika Noelle) would be free to be with Thomas. 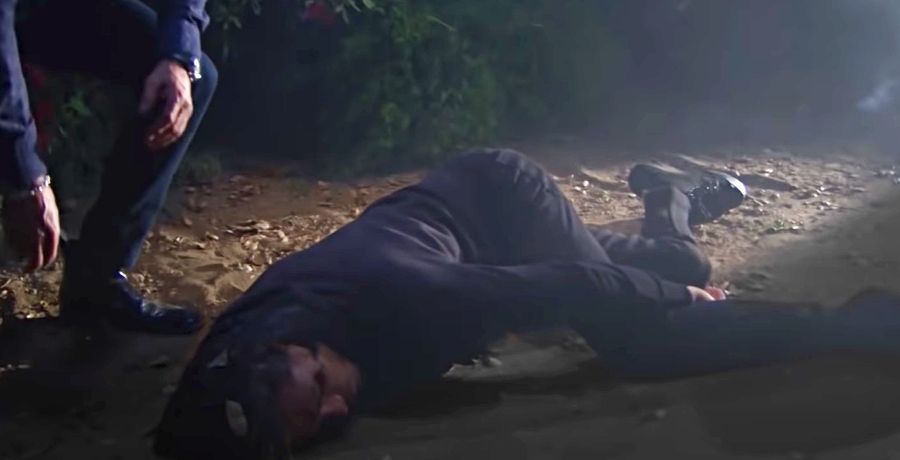 And now thanks to Liam’s careless driving after taking his eyes off the road to speak to Bill (Don Diamont), the passenger by his side, poor Vinny has met his maker.

According to Soap Opera Digest, LoCicero barely had time to digest the news that his character was going to die. “Brad gave me a heads up a couple of episodes before, which was cool of him to do,” LoCicero told Digest. “It wasn’t a lot of notice because they wanted to keep the story a secret. I actually didn’t know that Vinny switched the paternity test results until, like, two days before that episode. They wanted it to be such a big secret that they didn’t even tell me.”

He also added how much he loved his job and loved playing hapless Vinny. “I always looked forward to getting those scripts because I never knew what Vinny would be getting himself into. I always appreciate having a space to grow, so if there was ever a home for me, and a home for growth, it was B&B. Of course, I’d come back if they asked me. I’d play anything. I love that place, and if other soaps are like that, then I’d love to play on other daytime soaps, for sure.”

What are your thoughts on this shocking news? Let us know in the comments down below.

Kim Wonders If Kourtney Kardashian & Addison Rae Hooked Up
How Religion Kept Colton Underwood In The Closet
Todd Chrisley Gives Advice To A Mom That Calls In To Podcast
‘The Bold And The Beautiful’s’ Karla Mosley To Replace Mishael Morgan At ‘The Young and the Restless’
Exclusive Interview: Brianne Smith Dias Gives 2021 Update