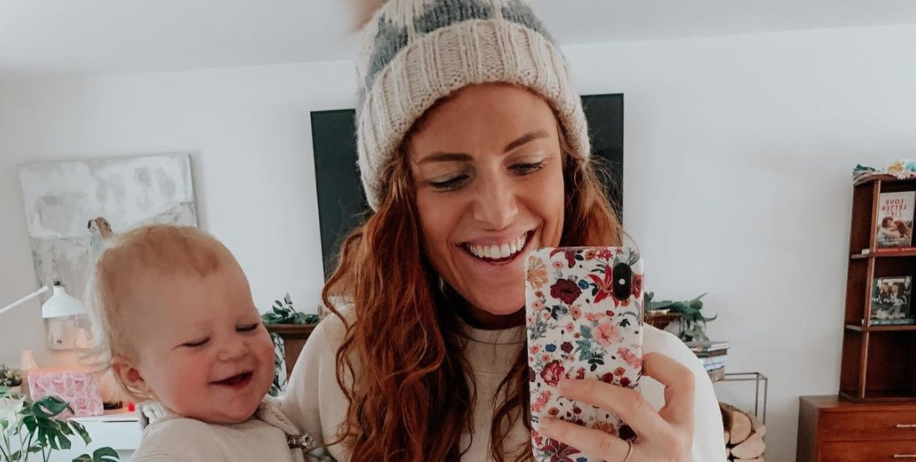 Audrey and Jeremy Roloff, formerly of Little People, Big World, have two young kids. Their daughter Ember is 3 years old and their son Bode is 1 year old. Often, fans ask the couple whether they plan on having more kids in the future. Now, the couple is opening up about their plans for their family.

Jeremy and Audrey aren’t afraid to be open on social media. They both have large social media followings and talk about many different topics publicly. Some LPBW fans seem to appreciate their honesty and how genuine they can be.

Recently, on her Instagram stories, Audrey gave her followers a chance to ask her a few questions. Then, she responded to them. Naturally, some of her followers wanted to know whether she’s planning on having more kids.

In her response, Audrey simply states, “Yes we’ve always wanted a big family.” In the post, she doesn’t say how many kids she and Jeremy plan on having. She has previously talked about it though.

The couple previously said they want at least four kids. They got pregnant with Ember just two months after getting married, so they started their family pretty early. Audrey clarifies that they haven’t come up with a specific number of children they want to have yet. They’re going to see how things go. 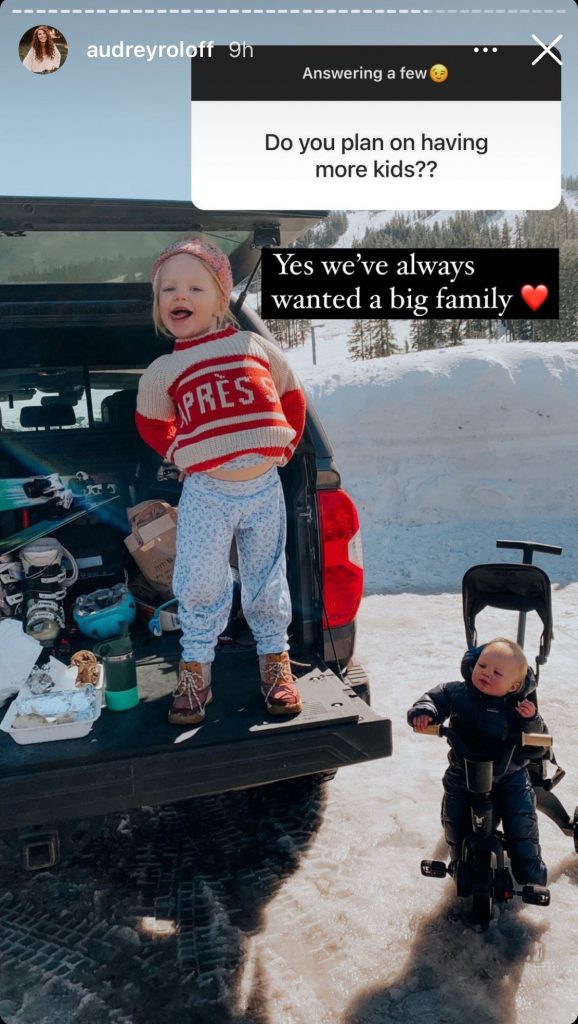 “We have always wanted to have more. We always say we’ll take them one at a time. You never know what you’re going to get, but Lord willing, we’d love to have more,” she explains.

Because Audrey and Jeremy’s kids are about two years apart, they could expand their family soon. Bode turned one year old in January. It’s unclear how far apart they plan to have their kids, but they may stick to having a new baby every couple of years. If so, fans can expect a pregnancy announcement in the near future.

For now, Audrey and Jeremy seem to be soaking up some quality time with Ember and Bode. The parents post frequent updates about their kids and fans love to see new pictures of them as they grow.

So, what do you think of Audrey Roloff’s plans for her future kids? Are you excited to see this little family grow? Let us know in the comments below.

For more news about TLC’s Little People, Big World, as well as the Roloff family, check back with TV Shows Ace.