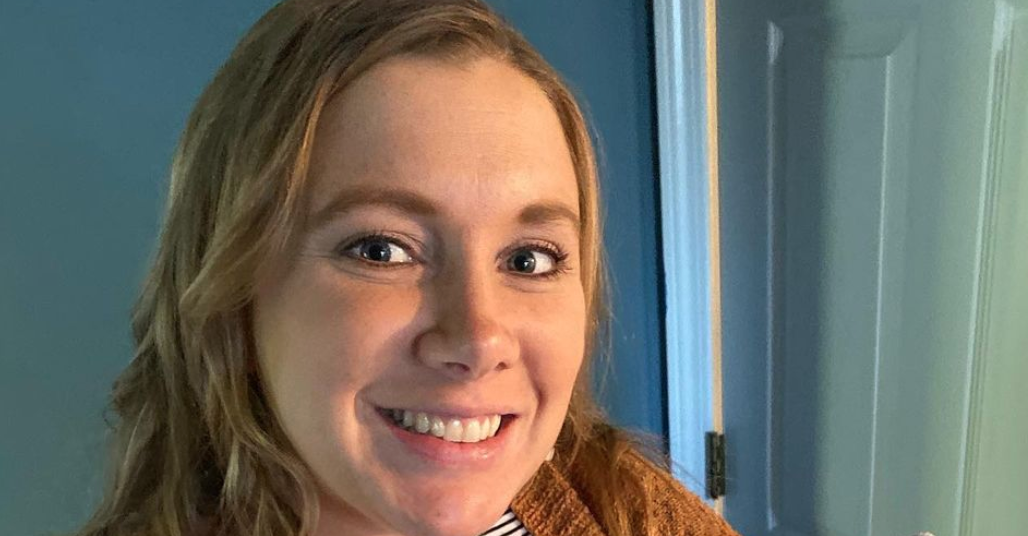 Recently, rumors about Anna Duggar being pregnant with baby number 7 have been circulating. It all began when Jessa Seewald shared a video from her son’s birthday party at Jim Bob and Michelle Duggar’s home. Shortly after the video was posted, Jessa delisted it from her YouTube channel.

Since then, any photos featuring Anna feature her standing behind other people. Few photos of her have been shared, and fans think it has something to do with her hiding a pregnancy.

On social media, Claire Spivey Duggar shared a new photo of herself with all of her sisters-in-law. She talks about how she loves all of them. From left to right, the photo features Kendra, Anna, Jordyn, Jana, Johannah, Jessa, Claire, Jennifer, Joy-Anna, Josie, Jinger, Jill, Katey, Abbie, and Lauren.

In a comment, one Duggar fan writes, “Anna standing in the back hiding her belly.” Another agrees. Some fans are wondering why Anna would be hiding her pregnancy if she is expecting. Some think that it could have something to do with an NDA for TLC’s Counting On.

Over on Reddit, Duggar critics are talking about Anna in the photo too. One writes, “Do we think there is another version of this with Anna not hidden to showcase her likely belly? I could see them have a list of various public photos and private photos based on what’s going on with each couple.”

Another adds, “So Anna is pregnant.” Plenty of other Counting On viewers seem to agree.

Has Anna Duggar spoken out about baby no. 7 rumors?

As of right now, Anna hasn’t revealed whether she’s pregnant or not. It’s possible that she is, as her kids are about two years apart and her youngest, Maryella, is almost two years old. Of course, she and Josh may have chosen to space the kids out differently.

Currently, Jessa is the only Duggar who’s announced a pregnancy. Another Duggar woman could be pregnant but may be waiting to make an announcement. In the Duggar family, it seems like someone is always pregnant, so it’s only a matter of time before another baby is on the way.

So, do you think that Anna Duggar is hiding a baby bump? Do you think it’s suspicious that she is hiding behind her sisters in the new photo? Let us know in the comments below.