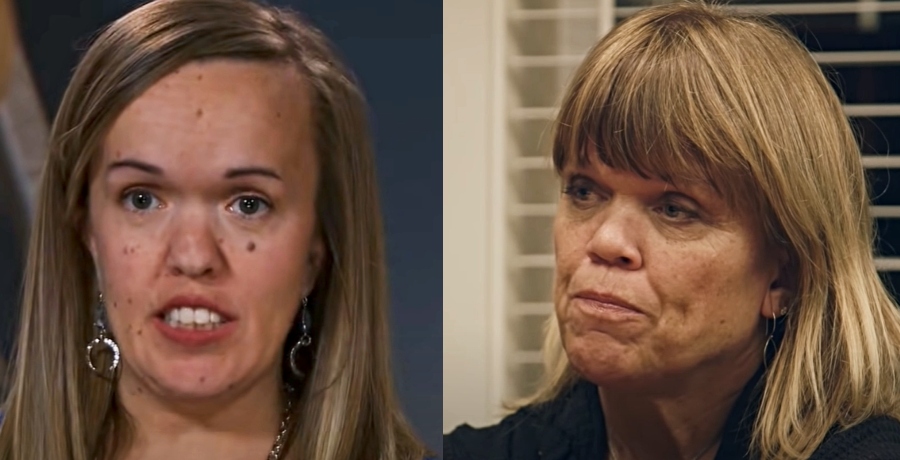 Trent and Amber Johnston’s most recent post to Instagram has the 7 Little Johnstons mother catching all sorts of heat. The post was intended to be the celebration of the next step in Elizabeth Johnston’s life. Leaving the nest. Getting her own place. Those who supported this next chapter of life were worried about how Amber was doing. After all, a child growing up and leaving home can be very emotional. There, however, was a lot of negativity on the post as well. In fact, some opted to drag Amber Johnston.

One individual decided to compare Amber Johnston to another TLC mother. Amy Roloff. The individual noted the big difference was Amy is a good mother and Amber is not. The individual had a lot of cruel things to say in their comparison of Amber to Amy. But, the summary of the comparison was Amy is the better reality TV mom. Curious as to what the individual said exactly? Keep reading for the scoop.

Amy Roloff or Amber Johnston: Who is the better mom?

Amy Roloff and Amber Johnston are both role models for individuals within the little people community. Amber Johnston and all of her family members have a condition called achondroplasia dwarfism. Amy Roloff has the same type of dwarfism. They both have several children. They are both on reality TV. Being in shows on the same network also connects them.

Given the number of connections, it makes sense fans of the two TLC families would compare these mothers. Here’s a screenshot of what one fan had to say about why they think Amy is a better mother. 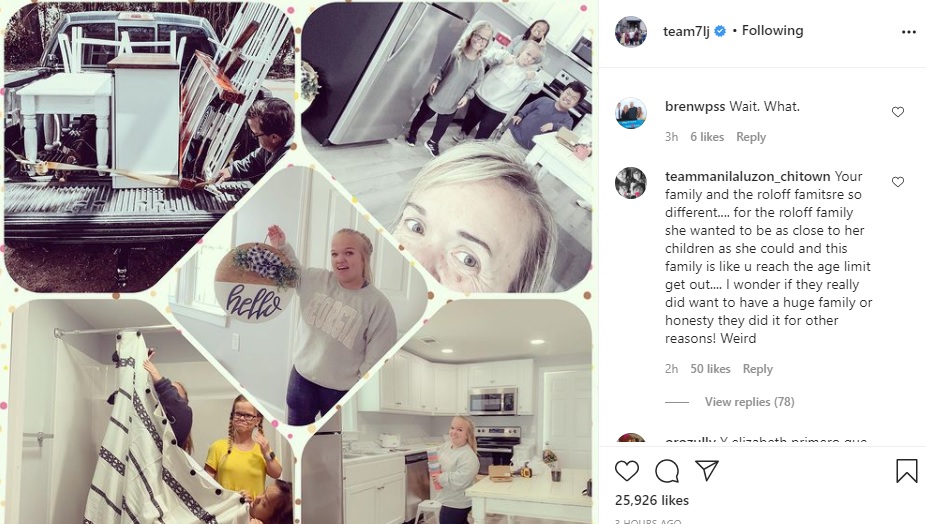 The individual in the screenshot above had a comment liked several dozen times. This suggested they were not the only person who felt this way. The comment also accumulated nearly 100 comments at the time the screenshot was taken.

This fan believes Amy Roloff is a good mother because she really loves her children. She wants them to stay close. She remains in their lives. And, she doesn’t rush to kick them out of the nest when they become an adult. The individual, however, questions why Amber and Trent really had so many children.

“Your family and the Roloff [family] are so different… For the Roloff family she wanted to be as close to her children as she could and this family is like u reach the age limit get out… I wonder if they really did want to have a huge family or [honestly] they did it for other reasons! Weird.”

Forced her out or helped her grow?

Amber and Trent Johnston are catching heat for “forcing” Elizabeth Johnston to move out. The other side of this argument has fans who believe she’s just helping her daughter grow and become an adult. Is she teaching her to be an adult or is she forcing her out too soon? This is the debate that has caused tension in the comments.

Do you think Amy Roloff is a better mother compared to Amber Johnston? Share your thoughts with us in the comments.