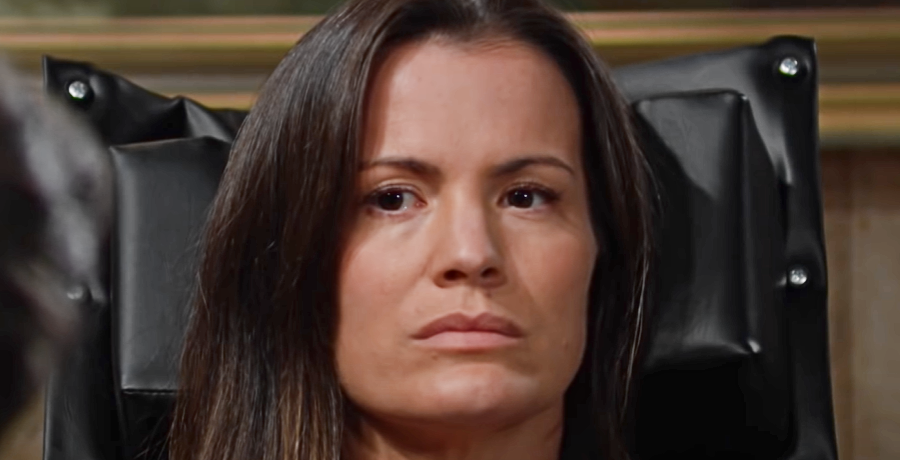 The Young and the Restless spoilers for Tuesday, April 6, 2021, reveal Chelsea taking her chances once again. This time, will she be caught?

The Young and the Restless Spoilers: Careless Chelsea

Chelsea (Melissa Claire Egan) thinks everything is going her way. The revenge-minded con couldn’t handle the idea of Sharon (Sharon Case) and Adam (Mark Grossman) together when she was paralyzed in a wheelchair and unable to speak. When she first ended up in that wheelchair, there really was nothing going on between Sharon and Adam and all he wanted to do was help Chelsea get better.

Chelsea did not see things this way and kept imagining Adam and Sharon in compromising positions right in front of her while they mocked her. Slowly, Chelsea regained her strength. She then conned Chloe (Elizabeth Hendrickson) into helping her set up Adam for murder. Except Chloe had no idea what she was really doing. She is now horrified she can go to jail and lose her children.

Still, Chelsea thinks her scheme worked like a charm. When nobody is home, she likes to dance around the penthouse. Tomorrow, she does some more dancing and even wants to party with some wine. What she doesn’t realize is that Nick (Joshua Morrow) is on his way for a visit. And he might see something he never expected.

If Nick does learn what Chelsea has been up to, will he rat her out or will he take this as an opportunity to stick it to his younger brother? Nobody likes Adam, especially his siblings. So, Nick might end up doing a bad, bad thing that could hurt Sharon even more in the end. 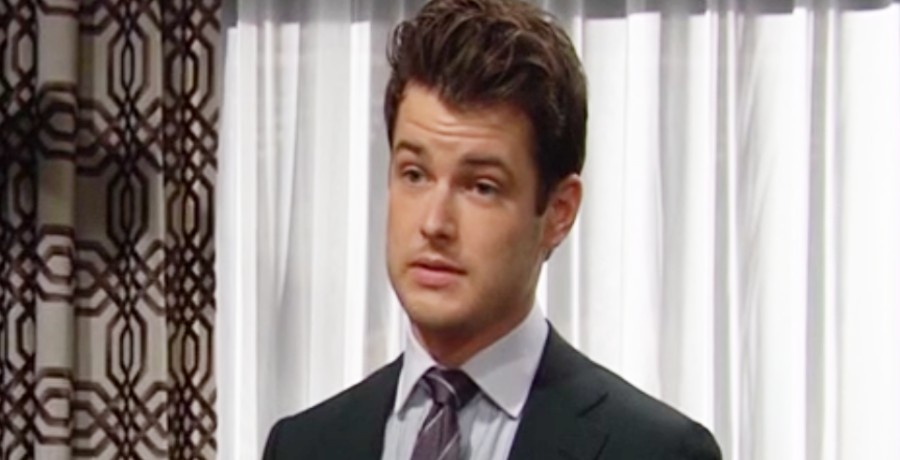 Over in Abbott land, Kyle (Michael Mealor) remains terrified of Ashland Locke (Richard Burgi). He fears what the allegedly ruthless mogul might do to him when he learns Kyle had an affair with his wife and fathered her child. Thankfully, Kyle’s dear ol’ dad has been down this road a time or two. The Young and the Restless spoilers say Jack (Peter Bergman) thinks he can help his son out of this rather difficult situation.

Will Kyle and Jack end up planning out an elaborate scheme that could jeopardize Kyle’s relationship with Summer (Hunter King) — as well as people’s lives?  Jack warned Kyle that Ashland Locke is nobody to play around with and we may learn if this is true or not. But maybe this is also what Jack needs in his life. Things have been stagnant for a while. So stagnant that he now has his sites on a woman young enough to be his granddaughter, Sally Spectra (Courtney Hope).