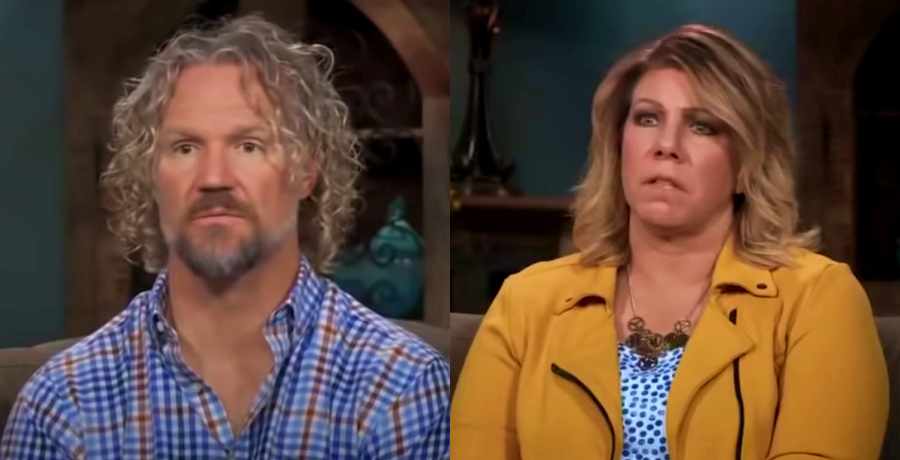 The Sunday, April 4, episode of Sister Wives saw Kody and Meri Brown “celebrating” their 30th anniversary. While they went for a drive together, the celebration wasn’t exactly a happy one. According to Kody, “There’s a lack of real interest.”

Sister Wives: Kody and Meri and their 30th wedding anniversary

In the episode of Sister Wives of Sunday, April 4, Kody and Meri Brown took a drive together. Meri, 50, pointed out to Kody, 52 that they hadn’t been out together since their last anniversary. Kody replied, asking if this was troubling to Meri. He added that he thinks they miss the “idea of us,” but they don’t miss each other.

Meri responded, “Speak for yourself.” She said she does have a strong draw to Kody, but that she doesn’t act on that because she knows how he feels. Meri added that she can’t make Kody care for her, she can’t change that. 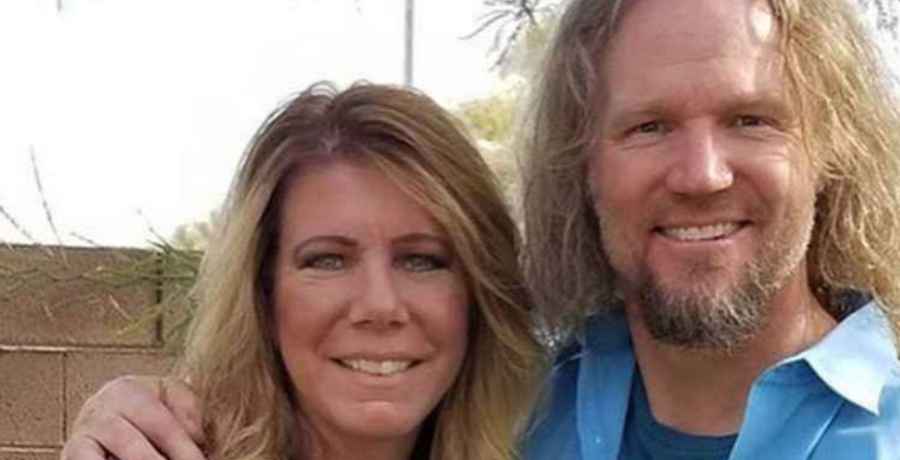 Kody told Meri that she doesn’t “court” him in the way he would like. He added that he is just as guilty, but that he is not missing the relationship. Meri replied, saying she didn’t know he wanted to be courted. She says she has been waiting on him to make a move. Brown responded, saying she hadn’t made an effort, but she is the one that wants it. He added the words, “There’s a lack of real interest.”

Meri responded emotionally, with tears in her eyes, saying “Not on my part.” She added, “Do you know that every time you put your hand on my hand, how I feel? I wish you knew.”

Kody is looking for a spark

In his confessional, Kody said he was trying to figure out if Meri still has a spark for him. However, he also wonders if she is just lonely. Kody spoke of the struggles he and Meri have had over the years, which got worse after her catfishing scandal in 2015.

However, Kody said that, despite their many counseling sessions, he and Meri have not been able to move forward. He said he is looking for a spark – “something to initiate some form of desire for a relationship with each other.” However, Brown added that it has never manifested.

It was clear from both Kody and Meri’s confessionals that they are on different pages. Kody explained that Meri wants to be loved romantically but there has to be a spark for that. From that spark, she would “receive romance, love, a full marriage and a sexual relationship.” He said his discussion with Meri right now isn’t about telling her to leave him. Kody said he would never do that, it’s against his religion.

Brown said he is finally out of the anger phase and the bitterness and asks how they can do this right. Meanwhile, he says Meri’s telling him he has to love her, while he is telling her to be lovable.

Later, the couple is enjoying dinner outside on a blanket. Meri tells Kody that she wants to kiss him. When he isn’t interested, she obviously feels rejected. As noted by Us Weekly, Kody noted in his confessional that,  “Romance and sex are saved in my world for people who are in love.”

Readers can watch the next episode of Sister Wives on TLC, Sunday at 10 pm ET.

‘Panicked’ Tori & Zach Roloff Spill Scary Preschool Issue With Jackson
Lindsie Chrisley Throws Shade At Todd, Suing For Defamation?!
‘The Bachelorette’: 20 Things To Know About Blake Moynes
‘Young And The Restless’ Kyle And Summer Get Their Happy Ending?
‘My Feet Are Killing Me’ Season 3: Release Date, What We Know