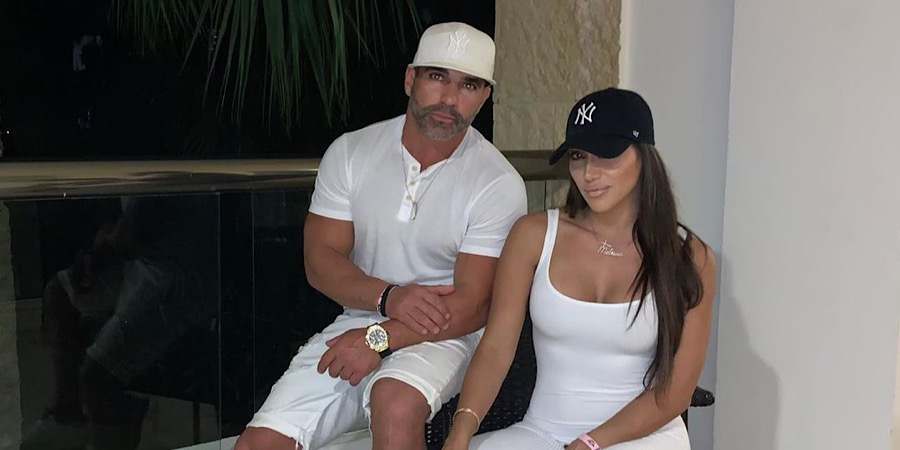 RHONJ viewers will see a lot of drama in Melissa and Joe Gorga’s marriage as Season 11 continues. There has always been some headbutting between the two. Yet, they have always come together to show love conquers all. According to US Weekly, their issues as a couple are even more visible. It is how they will work through them that truly defines their relationship in the end.

Teresa Giudice is responsible for bringing the Gorgas to reality television. Joe is her younger brother with Melissa being his wife. They would come together for family gatherings when RHONJ started airing on Bravo in 2009. By the series’ third season, Melissa became a regular cast member. It was her drive and passion that made her a household name. She and Joe also had an amazing marriage and a very happy family while Teresa was constantly being talked down to by now ex-husband, Joe Giudice.

The two Joe’s were always at each other’s throats, which caused a lot of familial conflicts. Melissa had no problem standing up to her sister-in-law, especially when she spread a rumor she had been a stripper. In regards to Melissa and Joe, their biggest issue was her role as a wife. He wanted her to stay at home, cook, and raise the family. She wanted her own business and had started a singing career.

To make her happy, he built her a studio in their lavish home as a gift. Yet, when she decided to open her own boutique, Joe felt the need to knock her dreams down. Moreover, he would talk down about her business in front of their daughter, Antonia. Eventually, he came to see women can run and dominate a business and run a home. Sadly, this season has started to show Melissa exerting her independence. Looks like Joe is not too thrilled with them growing apart.

Can This Marriage Survive?

Even with the conflict and issues they have, a source has told US Weekly the Gorgas have the tools to withstand the hurdles. “At the end of the day, they’re like Bonnie and Clyde — they’re a package deal and have to be together to be for the show. They do love each other immensely, but they’re finally just sharing with viewers that they have issues they have to work through. … They’re not a perfect couple.”

In February, Melissa told the magazine they have been together for almost twenty years and Joe is a creature of habit. He wants everything to stay the same but she has grown a lot as a person. The goal is to grow together as a couple. She added: “This season, it’s very raw. It’s very real. It’s very different this season for Joe and I. … We’ve done very good for 11 years. We’re a great couple.”

Will they withstand the reality show marriage curse? Throw your thoughts in the comments below and watch RHONJ Wednesday nights at 9 pm only on Bravo.

‘MBFFL’ Season 9: What Is Chase’s Big News For Whitney?!
Wait, Does Anna Duggar STILL Think Josh Is Innocent?
Could Gleb Savchenko Get His Very Own Reality TV Series?
‘General Hospital’ Spoilers, August 2-6, 2021: What Is Austin Up To?
‘OutDaughtered:’ These Photos Of Hazel Busby Will MELT Your Heart