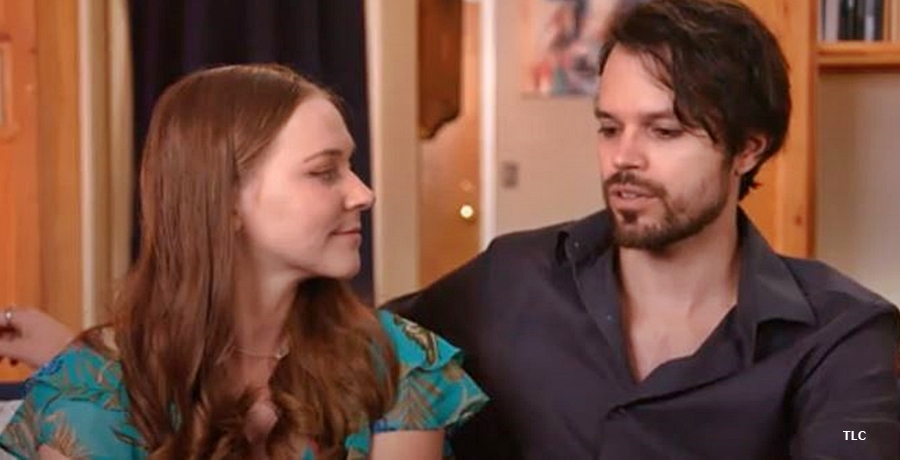 Seeking Sister Wife spoilers for the April 5 episode reveal Sidian and Tosha Jones troll a bar for a potential partner. Deliberately heading off with scoring a pickup in mind, did their tactics work? Recall, this new couple in Season 3 of the TLC show already lived a polygamous lifestyle. Starting out as his second wife, Tosha became the first wife when the original wife left the family.

In the March 29 episode, fans saw that Tosha, previously in a polygamous relationship, went and spoke with her mom. Nervous, she thought her mom might feel upset as she and Sidian look for another partner. Although polygamy didn’t work out for them the first time, they try for another wife. Actually, her mom knows Tosha lived in a polygamous relationship before the first wife left. Nevertheless, Tosha seemed worried. After all, her mom doesn’t know Sidian all that well.

Well, it seems that Tosha’s sister already leaked the info about her looking for another wife. So, her mom asked how they intend to find one. Seeking Sister Wife spoilers now reveal that they literally went and trolled a bar searching out someone they liked. Perhaps her mom might think that’s a bit off. After all, it’s often considered as preying on someone in the hope of finding a one-night stand. Anyway, it seems that Sidian and Tosha see nothing wrong with it. Spoilers reveal they prefer finding someone in person rather than online.

Trolling the bar for another potential wife – did it work?

Hollywood Life reported on their exclusive preview and talked about the Seeking Sister Wife spoilers. Interestingly, the couple chose their “favorite bar” for their hunting ground. Mind you, fans might wonder how often they actually go there. After all, it seems the person they hit on was previously unknown to them, despite the fact that she works there. When Sidian saw the bartender, he seemed taken with her, so the couple made their move and started chatting her up. Did she take the bait?

The bartender, Seeking Sister Wife spoilers reveal, goes by the name of Faith. Using the usual tactic, Sidian and Tosha talked and make friendly overtures before they discussed their polygamous lifestyle. Presumably, as a bartender, Faith saw singles try the same tactic on her at some stage. However, she didn’t seem all that shocked. In fact, she felt interested in their chosen lifestyle. Additionally, she liked the way they discussed their polygamous life so openly. Anyway, at the end of it all, she gave the couple her phone number. So clearly, they scored a hit with Faith during their hunt for a potential partner in a bar.

What are your thoughts on these Seeking Sister Wife spoilers about Sidian and Tosha Jones? Are you surprised they trolled a bar with the deliberate intention of wooing someone into their polygamous lifestyle? Sound off in the comments below.