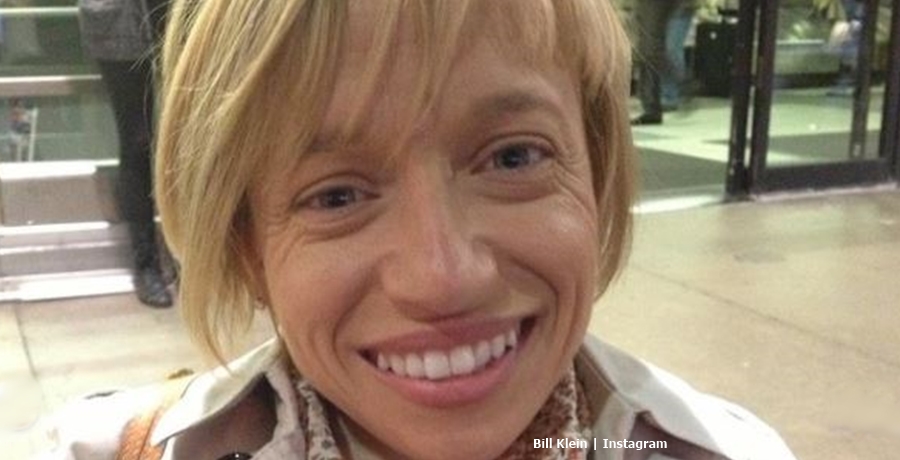 Bill Klein, Jen’s husband seems the quietest in the family on TLC. Fans enjoy him as he always seems focused on the kids and his wife’s health. However, sometimes, he makes them laugh as he drops the occasional one-liner that gets the chuckles going. In fact, the rather easy-going husband and dad often seems hilarious and he’s prone to teasing his wife on his social media from time to time. Actually, it’s rather nice that he maintained his sense of humor. After all, at college, he struggled a bit with bullying because of his skeletal dysplasia.

Ahead of Easter, The Little Couple Doctor Jen stayed home when Bill Klein flew to Houston, Texas. At the time, he seemed excited as he last visited his old town over a year ago. In his hashtags, he told his fans that we flew on a business trip. If you didn’t know, he and Jen still own Rocky and Maggies, their pet supply and grooming store in Houston. Anyway, when he returned home, his wife became the butt end of his joke. His joke certainly made his TLC fans laugh out loud.

Retirement planning part of the joke?