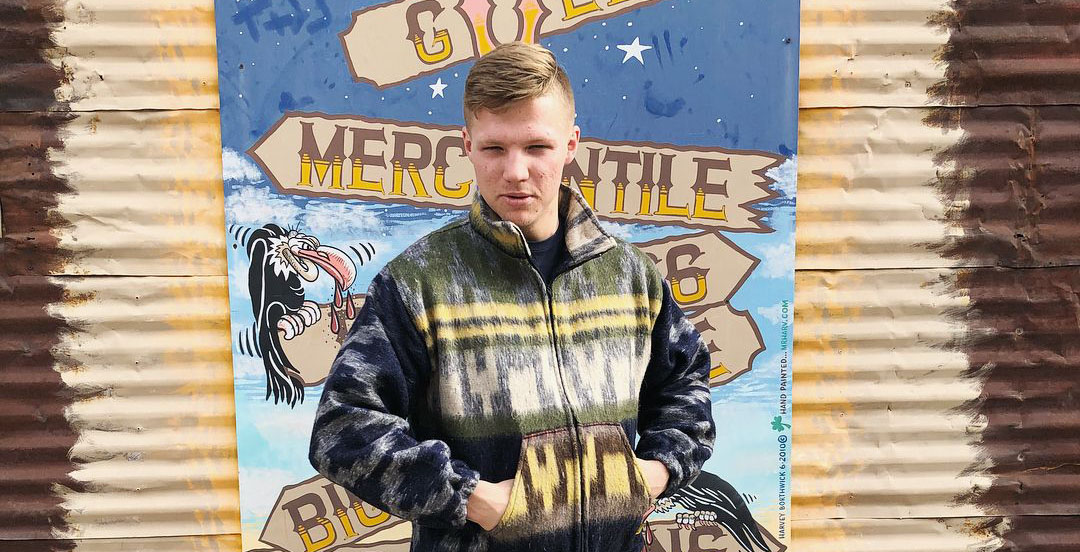 Garrison’s birth order, like all of the Brown children, is slightly complicated. Robert Garrison Brown is Kody’s eighth child and Janelle’s fourth. According to Sister Wives Fandom, Garrison is currently enrolled in classes at the College of Southern Nevada. At the time, it is not known what Garrison is studying.

However, at one point, he wanted to join the Army. In a compromise with Kody, Garrison enlisted in the Nevada National Guard in 2015. In an episode of Sister Wives, Janelle says, “He’s seventeen and thinks he’s invincible. At seventeen you don’t comprehend that you actually could get shot at, and those bullets might actually hit you.

One thing fans might not know about Garrison Brown is that he has a great eye for photography. Notably, he showcases his photography skills on his Instagram page. Many of the photos are nature scenes. There are also photos from Garrison’s travels.

It also seems that Garrison may be in a partnership, or even own, a clothing company called Bob’s Floral. However, as of November 15, 2020, it seems that the clothing line is on hiatus. According to their Instagram page, “Bobs Floral will be temporarily on pause.” The post goes on to say, “My reopening plan is BIG but needs time to be executed.” The post is signed by Robert, leading people to believe he owns the brand.

On Garrison’s personal page, he makes a point to show a photo of him with his father rocking some Bob’s Floral button-up shirts. Garrison captions the post, “Maybe he’s Born with it, maybe it’s @bobsfloralapparel.” Undoubtedly, Garrison has a keen eye for fashion. He adds the hashtag that reads, this would go great with Nike monarchs.

Did you know that Garrison Brown has such a keen eye for photography and fashion? Let us know your thoughts in the comment section below. Come back to TV Shows Ace for more Sister Wives news.