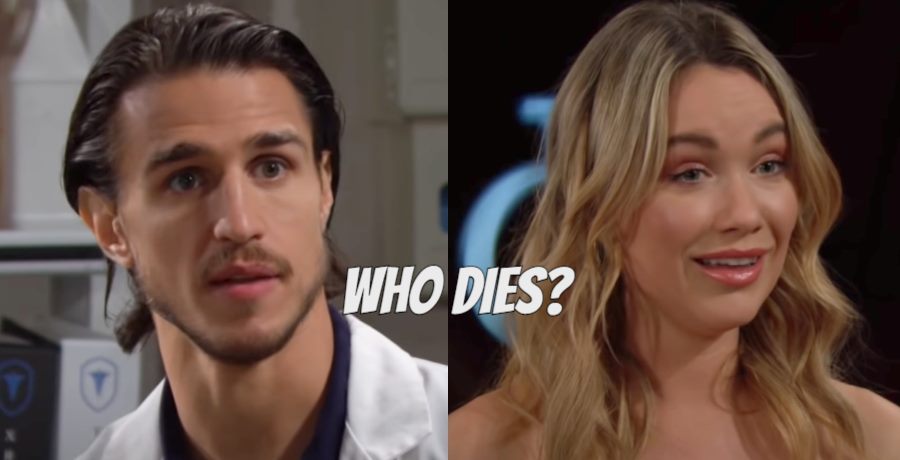 The Bold and the Beautiful spoilers reveal a stunning death that rocks the LA fashion scene to its core. Apparently, someone has to die and you’ll have to tune next week to see who it is. However, we have our suspicions.

The Bold and the Beautiful Spoilers: Time For Flo To Go

There seem to be six choices as to which character will meet their maker. However, there are two who stand out as the most obvious to go. The number one choice for TV Shows Ace would be none other than Flo Fulton (Katrina Bowden). She remains known by many in social media circles as Felony Flo — for good reason. 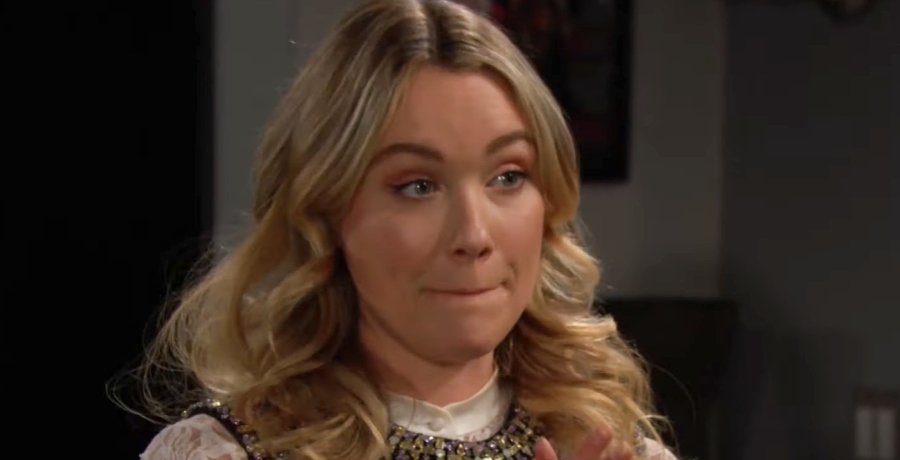 The audience was never able to warm up to Flo because she was introduced as a gold-digging Las Vegas waitress who was willing to take a baby, pretend to be her birth mother, and then help Reese Buckingham (Wayne Brady) sell her to an unwitting Steffy. She eventually learned that Hope (Annika Noell) was the baby’s real mother. However, she kept that secret to herself to save herself.

Over the last few weeks, Flo has become front and center again as all of her dreams have come true. Before she even learned that Phoebe was really Beth, she discovered her father was Storm Logan. Now, she’s been given a job at Forrester Creations. She has also been forgiven by the Logan sisters. And now she’s taken on the Logan name, and become engaged to her high school sweetheart, Wyatt (Darrin Brooks). When a character becomes this happy, something has to give and we think Flo might soon be dead. 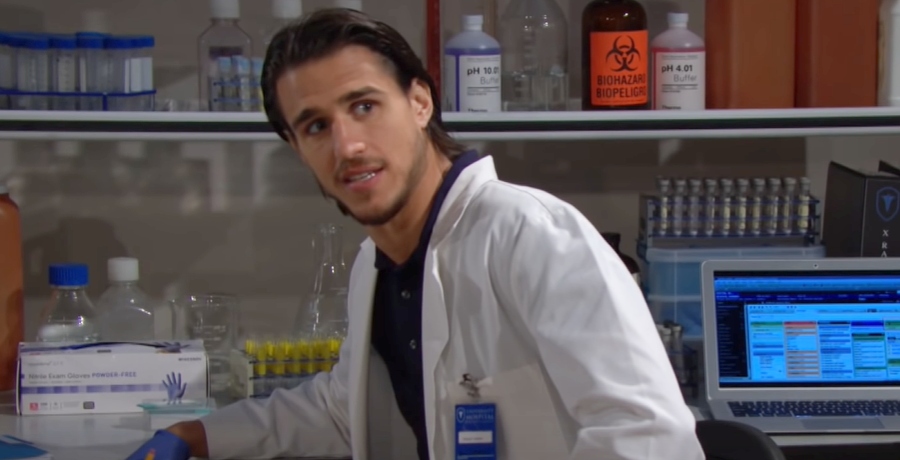 Of course, the victim could also be Vinny (Joe LoCicero). He’s a recurring player, so he might be considered inconsequential and easy to get rid of from a story standpoint. He also just did a terrible thing when he switched the results of Steffy’s baby’s DNA tests to make it look as if Liam was the father and not Finn. When a character is not integral to the main canvas and has done too many bad, bad things, then that character also has to go. Might we say goodbye to Vinny soon?

Maybe, But Probably Not…

Other characters in the April 12, 2021, issue of Soap Opera Digest include Finn (Tanner Novlan), Shauna, Thomas (Matthew Atkinson), and Katie (Heather Tom). While Finn and Shauna are relatively new to the scene, we do not expect the soap to kill off one-half of a successful pairing. Fans love Steffy and Finn together after all the nonsense Liam (Scott Clifton) put her through. We also do not see The Bold and the Beautiful getting rid of actress Denise Richards. She has star power and does an excellent job promoting the show on social media, something soaps want from their performers. 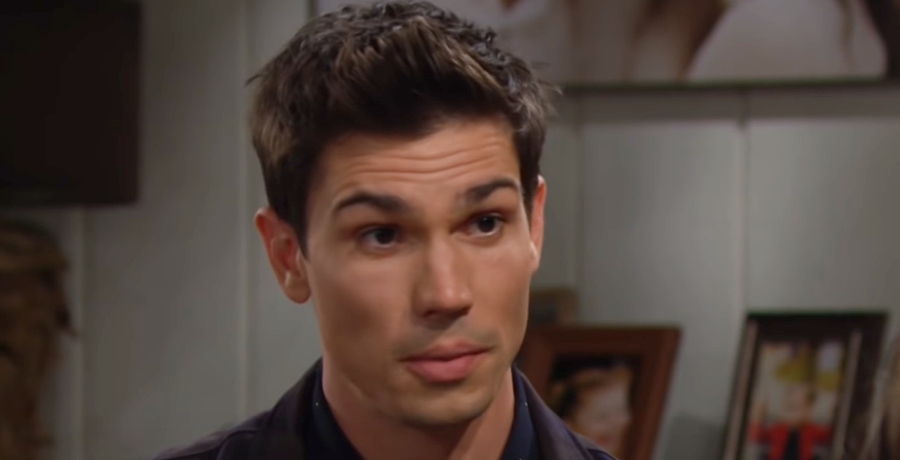 We also highly doubt characters like Katie and Thomas would go off into the big soap yonder anytime soon, although The Bold and the Beautiful spoilers do promise a shocker. They are too important to storylines and fans would be fuming if Executive Producer Brad Bell made such a controversial decision. We could definitely be wrong, but we still suspect Flo is going to go. Stay tuned to find out.