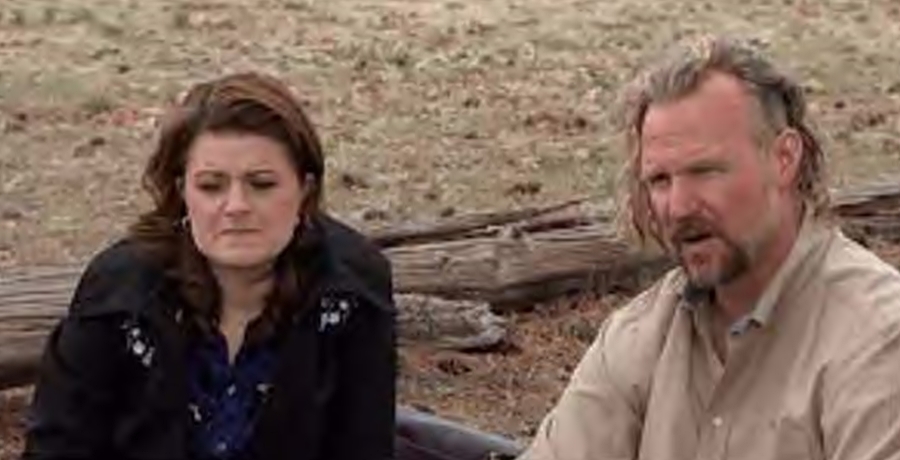 Kody Brown’s wife Robyn often gets blamed for the trainwreck marriage that fans see on Sister Wives. Actually, many fans believe that it’s her fault Meri’s off Kody’s bedroom wish list. That points to the fact that Kody asked Meri for a divorce, and it’s clear that Robyn became his favorite wife. In the current season, TLC fans see Kody’s fractured family go through a lot of marriage issues. Now, Robyn complicated it even further. Naturally, the polygamist husband threw a tantrum and tossed all his toys out of the cot.

Fans might be a bit surprised to discover that Robyn actually seems supportive of Meri. In fact, she always felt that sorting out the catfish incident might not be insurmountable. Additionally, she worried for her fellow spiritual wife when Meri went into such a dark place. Almost reclusive, despite her efforts, it took Meri a long time to return to the family. However, this year fans see that no matter how desperately hard she tries, Kody wants nothing to do with her. In fact, it’s not clear that he wants Janelle or jealous Christine in his life either.

From what fans can see, Kody Brown’s wife Robyn is his chosen partner. He chose to live with her during the coronavirus lockdown. So, that confirmed for fans that Robyn lies at the bottom of the problem in the trainwreck marriage. Sister Wives fans seem a bit distressed for Meri as Kody doesn’t even want to be in the bedroom with her. Not to mention his aversion to slipping between the sheets. Even Christine Brown said that “it’s hard to watch.” Meanwhile, Kody’s got issues with the way Christine disciplines the kids. And, he hates that Janelle wants him to stay away during the pandemic.

Clearly, the wives in Kody’s life don’t line up in the wonderful idea he conceived for polygamy. Equally, he even admitted that he finds it all very difficult meeting the demands of all those women. And now, Robyn complicates his trainwreck marriage.

Kody Brown’s wife, Robyn appeared in a teaser for this week’s show. In it, TLC revealed that Kody drives down the road ranting about how he “knows” he “picked this lifestyle.” Meanwhile, Meri asks, “is he gonna pick and choose who he’s gonna keep?” But then, Robyn chips in by saying “[she or he] shouldn’t be at my house this much.” Well, it’s not clear who’s at her house “this much.” Robyn sounds a bit indistinct, but probably, she talks about Kody. Obviously, it causes more complications in the trainwreck. Janelle looked down. And the next thing, Kody rants about not wanting this.

Four wives, one family. Can they balance it all? Don't miss a new #SisterWives Sunday at 10/9c. pic.twitter.com/1HyAi8PeKE

Remember to tune in and watch Sister Wives to find out more about how Kody Brown’s wife Robyn brings more complications in his trainwreck marriage.