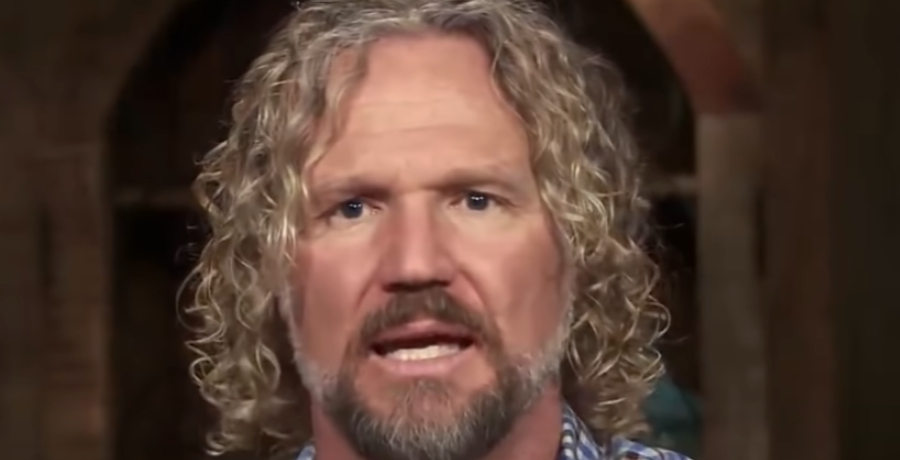 As many Sister Wives fans know, Meri Brown’s sweet mother, Bonnie recently passed away just 17 days after her 76th birthday. While there are no details about what happened, Meri shares some nondescript details. “She left us suddenly, unexpected, and extremely way too soon and I literally don’t know how I’m going to do the rest of my life without her,” writes the heartbroken daughter.

Not only that, Sister Wives viewers were quick to express their disgust at Meri’s husband, Kody Brown. People are quick to call out Kody for not sharing his condolences about the passing of his mother-in-law. However, two days after Sister Wives Meri announces the unexpected death of her mother, Kody finally takes to Twitter to share his feelings on the loss. It seems conveniently timed and mildly insincere since this occurs while he was tweeting along with the most recent episode of the show.

Missing Grandma Bonnie now. So sad. I love seeing her here on the show. Rest In Peace Grandma! I will miss your kind way, smile and wisdom. Your passing breaks my heart. “Heaven is nearly full.”#SisterWives

Unfortunately, that’s not the end of things that Kody Brown does that Sister Wives fans are not likely to approve of when it comes to how Kody acts in regards to the passing of his mother-in-law. The Sun reports on some unsavory actions by the Sister Wives patriarch at Meri’s mom’s funeral.

On Wednesday, March 31st, the Brown family travels to Rocky Ridge Chapel in Utah for Grandma Bonnie’s funeral. The Sun was there to get photographs of the family at the funeral. Meri Brown arrives in bright yellow to bury her mother. Sadly, that’s not all there is to see.

Janelle gets all of her husband’s attention

The Sun catches Kody Brown locking lips with a smiling Janelle. Oddly enough, it appears that much of Kody’s attention at the funeral is on Janelle. Additionally, The Sun reports that Kody stays near Janelle. The outlet speculates that this is due to Kody and Meri’s marital problems.

Other observations made include the fact that Meri is seen still wearing her wedding band. However, with everything going on, it doesn’t seem that Kody was doing anything appropriate for the solemn situation. An insider shared, “He wasn’t reading the room.” The observation is also made that Kody is “chatty despite the quiet and sad setting.”

Are you surprised by Kody Brown’s actions at Meri’s mom’s funeral? Let us know in the comment section below. Come back to TV Shows Ace for more Sister Wives news.