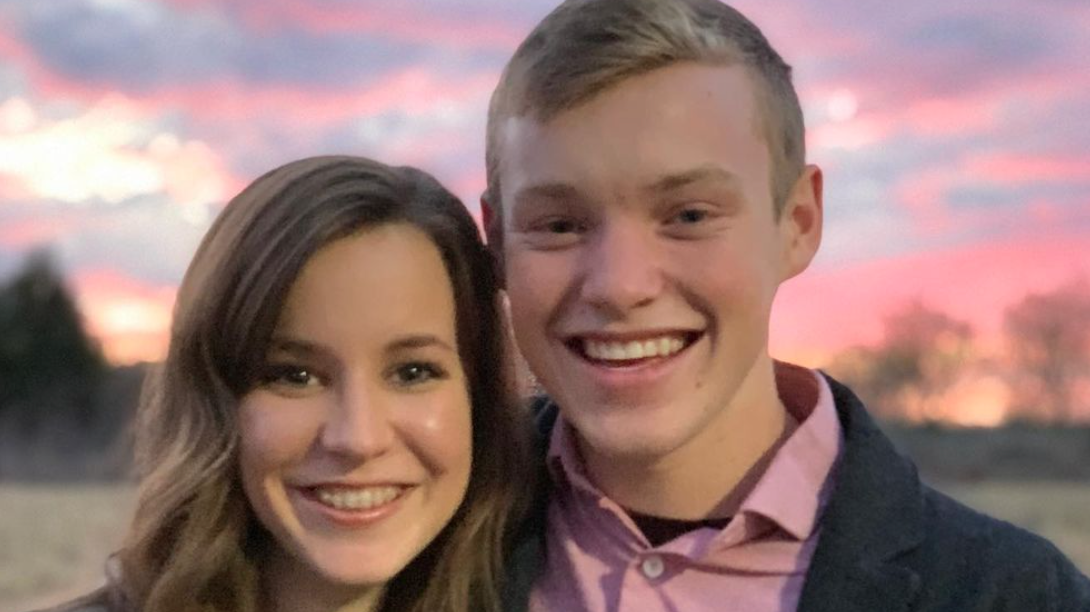 Justin Duggar is showing off his wedding band to the world! In a new family photo, he proudly makes his ring visible. See the family photo and the newest picture of Justin as a married man.

In a new social media post, Jason Duggar shares a then and now-style photo. It features himself and two of his brothers, Justin and James Duggar. The top photo is of the brothers now. They’re sitting on the steps at their parents’ home.

The second photo in the series is of the boys sitting exactly the same way as toddlers. Jason writes, “Re-creating the old photo that sits on my nightstand this Easter weekend!” He also calls it an “awkward family photo.”

Fans think these photos are adorable, and they’re commenting on the great relationship the guys seem to have. Fans are also remembering watching those same little guys on the family’s older TLC shows. They can’t believe how quickly the guys have grown up. A few fans say they take the same kinds of pictures themselves. Of course, they can’t help but laugh at Justin grabbing Jason’s thigh in the newer photo. While it was no big deal when they were toddlers, fans think it looks pretty funny now.

In the photo, Justin’s hand is on his brother Jason’s thigh. His hand is angled so the ring is very visible. In the comments section of the post, fans are talking about his ring. This is the first time they’ve seen it, aside from the wedding photos that have been shared so far.

Justin and Claire tied the knot in late February, so they’ve had about a month to get used to married life. Justin recently shared a post on Instagram, talking about how they’ve reached an exciting milestone. Of course, this is just the beginning. Fans are excited to see Claire and Justin’s relationship continue to grow.

Stay tuned for more news and updates from the Duggar family.