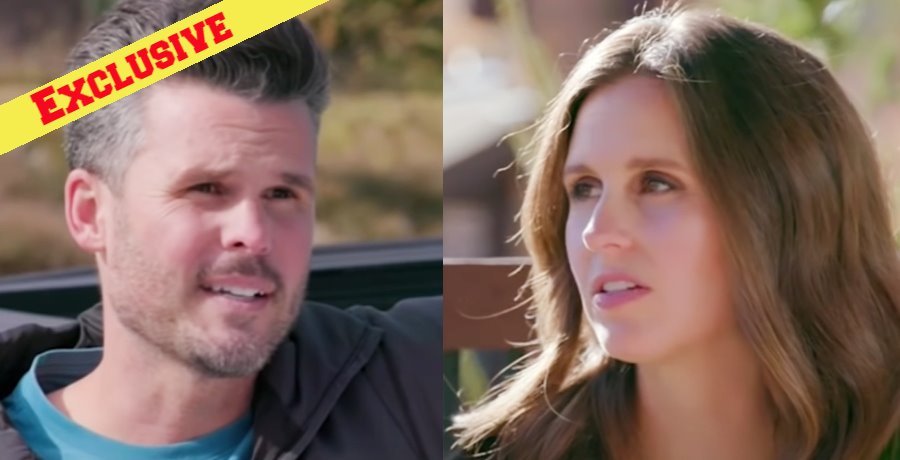 Quinn Kendall is a member of one of the newest TLC families from The Blended Bunch. He’s the very protective brother of Erica Shemwell. The editing and production of the TLC series paints Quinn to be the “bad guy” in the family. Among fan chatter, Quinn is referred to as a “jerk.” Some fans argue he needs to “stay in his own lane.” We, however, had the opportunity to sit down and chat with Erica’s brother Quinn. And, he doesn’t have that abrasive or unfriendly personality fans all firmly believe he has based on what they’ve seen in the show. In fact, he was more than happy to sit down and chat with us about his family.

Among the many things we discussed with Quinn, we asked if he had a funny or embarrassing story to share about his sister. After all, siblings teasing siblings is pretty standard. Quinn clearly loves his sister enough to be so intensely protective of her. So, we had to assume he had a great story or two to share.

Quinn was happy to offer up one of his favorites. An embarrassing poop story. A story that he never allows his sister to forget about.

Quinn admits his sister is a great listener, most of the time

Erica’s brother has nothing but love for her. But, he’s still her brother. This comes with a generous amount of teasing. He told us his sister is normally a great listener and a very genuine person. There, however, was a time where she was pretty stressed out and overwhelmed. During that period of time, her listening skills were not up to par.

She’s a great listener, but during this one time in her life she was quite busy and overwhelmed that I joked I could say anything to her. So, she asked how my breakfast was, I told her I was eating poop, and she asked how I liked it and where I got it from. I tease her about it today because she is a great listener and genuine.”

Based on our conversation with Quinn, it’s safe to assume this is one of his favorite things to tease his sister about. Likewise, the story itself gave us even more insight into their relationship. Even when she was stressed out and overwhelmed… He assumed the role of a caring brother and did what he could to distract her with a little humor.

Do you think Erica Shemwell will ever live this embarrassing poop story down? Do you think fans of Blended Bunch are too hard on her brother?