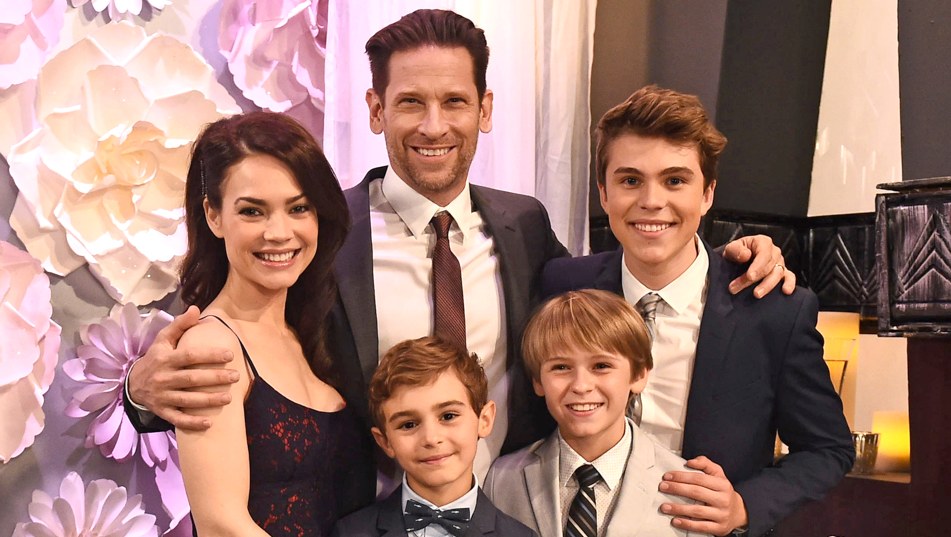 General Hospital spoilers for Thursday’s episode suggest that Franco’s death will spark turmoil throughout Port Charles. Maxie’s feeling desperate and Peter’s lashing out. During the April 1 show, viewers will see that the young kids impacted are struggling a great deal too.

Elizabeth’s In A Tough Spot

Elizabeth faces a difficult question according to the Twitter sneak peek. She believes that Jason killed Franco, and she’s determined to see Jason behind bars for it. Cameron believes this now too, but it seems that neither of them considered how this detail would impact Jake.

During Thursday’s show, Jake will ask his mother if she really believes that his father killed Franco. As General Hospital fans know, Jake is Elizabeth and Jason’s biological son.

By all accounts, all of Liz’s boys grew to love Franco. Now, however, it’s tough for Jake to understand this complicated situation.

Elizabeth does believe that Jason killed Franco. However, it seems likely she’ll try to dance around this when deciding how to respond to Jake.

According to the General Hospital spoilers from SheKnows Soaps, something will leave Elizabeth feeling disappointed. Viewers will need to tune in to see if that disappointment comes from this conversation with Jake or something else.

"What you did was cruel!" #GH pic.twitter.com/QurwXkg8SU

Cameron and Josslyn will have screentime during Thursday’s show too. Josslyn will be infuriated by something Cameron does, detail General Hospital spoilers. It’s not often she ends up angry with him, but she’ll let loose in this case.

Josslyn will tell Cameron that what he did was cruel. He looks quite angry as he faces off with her, and it’s certainly not often that Cam does anything that anybody could call cruel.

This encounter between Cam and Joss won’t be the end of the troubles for him. General Hospital spoilers indicate that he’ll also clash with his mom during Friday’s show.

Thursday’s episode of General Hospital also brings Scott and Obrecht together again. Fans love watching these two together, and there’s scheming ahead. She’ll want his help with something in regard to Peter. Understandably, however, he’ll be rather hesitant.

In addition, Scott will visit Jason at the PCPD. The two men have never been buddies, but now, Jason is the prime suspect in Franco’s murder. General Hospital spoilers note that Jason will do his best to convince Scott he wasn’t the one who pulled the trigger, and viewers have a lot to look forward to in this episode.