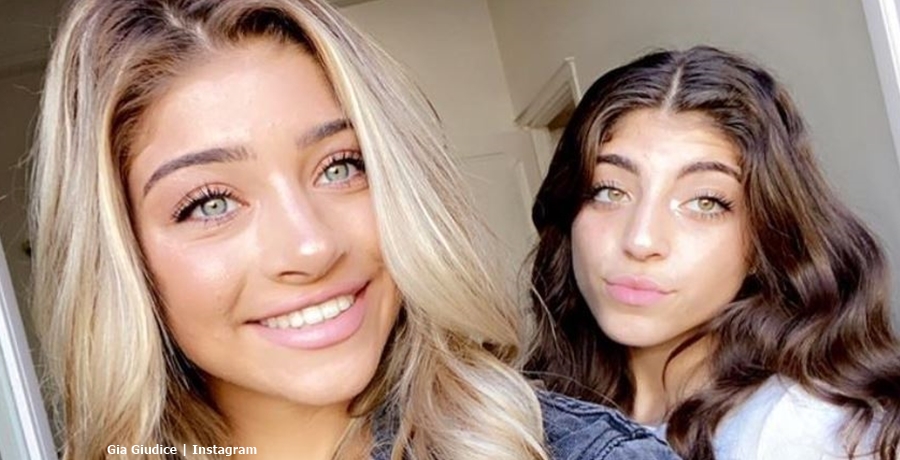 RHONJ star, Gia Giudice seems really upset with the way that Bravo portrayed her dad on March 31. Her responses came in the comments of a post that her mom, Teresa shared on both Instagram and Twitter. Teresa spoke about how she feels “bad” for the kids. After all, they saw some really ugly scenes play out. However, some Real Housewives of New Jersey fans believe that Melissa Gorga stands right behind all the drama about Teresa’s husband. That aside, Gia, wise in the ways of reality TV, suggested that Bravo deliberately omitted her dad’s good moments.

RHONJ – Gia Giudice sees drama over dinner and spilled over

Really, perhaps Teresa and associates should stop eating together. For some reason, huge drama erupts often when Real Housewives of New Jersey stars pick up a knife and fork. Cutting a long argument short, it all started when Margaret started yelling at Jennifer about Joe Benigno. That erupted into an emotional scene and ruined dinner. Recall, Jackie also chipped in her spiteful comments. Anyway, fast forward from the massive drama to Teresa who feels furious as the subject of jail came up. So, Melissa tries reasoning with Teresa about it and hopes she and Jackie fix things.

RHONJ star, Gia Giudice probably watched it all with amazement as a lot of it centered around her dad, Joe. Meanwhile, Teresa got her knickers in a knot as she felt Joe and Melissa Gorga should have defended her against Jackie. Well, Melissa steams about what she called Joe Giudice’s “lies” about her marriage. So, Joe Gorga loses it and starts banging the table which previously saw cheese cubes fly in all directions. Furious, he rants about how Joe Giudice caused all the problems, made Teresa a jailbird, and put his mom “in the grave.”

Gia slams Bravo – only shows the bad side of her dad

RHONJ star, Gia Giudice sees the show focus on her mom Teresa this season. Bear in mind, the kids see their relatives, Joe Gorga and Melissa hating on their dad. Additionally, Bravo always makes out that her dad’s the bad penny. Nevertheless, it takes two to tango and the kids adore him. So clearly, it upsets Gia when The Real Housewives of New Jersey show never highlights his better side. Teresa shared a long post about how difficult it all is for the kids. In part, she talked about how “it’s hard for them to see my brother disparage him.” Additionally, she mentioned the kids already went “through so much loss.”

RHONJ daughter Gia Giudice popped up in her mom’s comments. She said, “we know the truth ❤️.” Next, she talked about Bravo. She said, “[Bravo] play on the show what they want to air.” Additionally, she noted how the “show did not capture my fathers good moments.” Claiming that Joe Giudice isn’t “one to play an act,” she seemed beyond irritated about it.

What are your thoughts on RHONJ star Gia Giudice speaking out against Bravo for twisting her dad’s story? Sound off in the comments below.