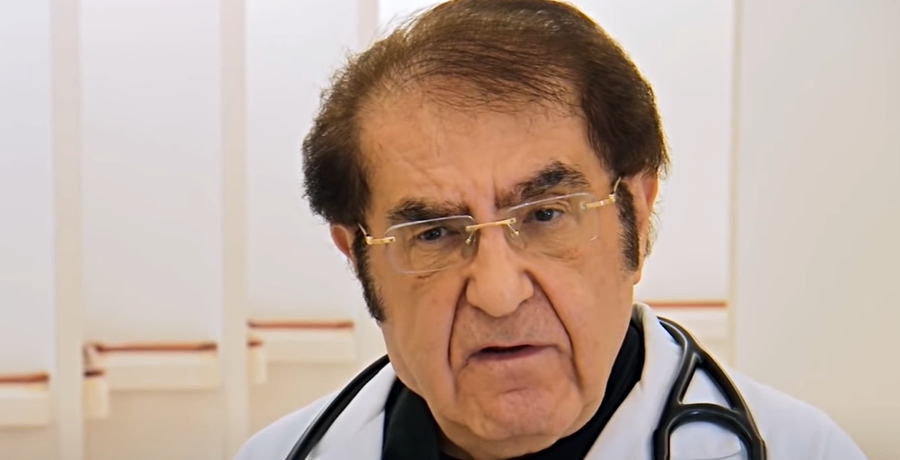 My 600-lb Life features a number of shocking transformations as cast members turn their lives around. The TLC show helped a number of people achieve healthier lives since it first aired. Below are some of the most shocking turnarounds in the show’s history.

Christina Phillips is an easy contender for one of the most shocking transformations in My 600-lb Life history. At just 22-years-old, she weighed in at a whopping 673 pounds. Like many cast members on the program, Christina had issues with her self-esteem. As a result, she was ashamed of her figure.

Meanwhile, Christina Phillips looks unrecognizable today – and nothing like how she did when she first arrived in Houston. At one point, she dropped all the way down to 171 pounds. And she lost so much weight that she was advised to put on weight to achieve a healthy balance.

Christina Phillips reached other milestones in her personal life as well. The My 600-lb Life celeb gave birth to a baby boy named Ethan at the beginning of February. So, in addition to her drastic weight-loss transformation, she can add mom to the list.

Joe Wexler felt neglected by his father growing up. Meanwhile, in order to cope with that, he turned to food. By the time he got to Dr Now’s My 600-lb Life office in Houston, he weighed 777 pounds. In addition, that was clearly not a lucky number for the TLC star.

Initially, he actually gained weight after getting to Dr Now. But eventually, he turned things around. His transformation is one of the most drastic ever documented on the show. Over the course of two years, he lost well over 500 pounds. Along with that, he was even able to find love.

It turns out, the happily ever after wasn’t meant to be as far as his love life is concerned. While facing a divorce, Joe Wexler fell off the wagon and gained some weight. But it didn’t take him long to right the ship. So, despite struggles in his personal life, he still keeps to his fitness routine.

Depending on who you ask, Amber Rachdi arguably made the biggest transformation in My 600-lb Life history. Sometimes it’s about more than just numbers on a scale. Meanwhile, based on the way Amber lives her life now, she completely turned her life around since first meeting Dr Now.

Amber Rachdi began her My 600-lb Life journey at 657 pounds. Within a year, she lost 377 pounds. Meanwhile, based on the latest updates from her, she maintains her healthy lifestyle since the cameras filmed her initial episode. In addition, she has over 200,000 Instagram followers – making her one of the most popular stars from the franchise.

Certainly, there are a number of success stories from My 600-lb Life. Whether or not cast members become Instagram famous or continue to live their lives away from the spotlight, there are a handful of stars that keep that positive momentum going.