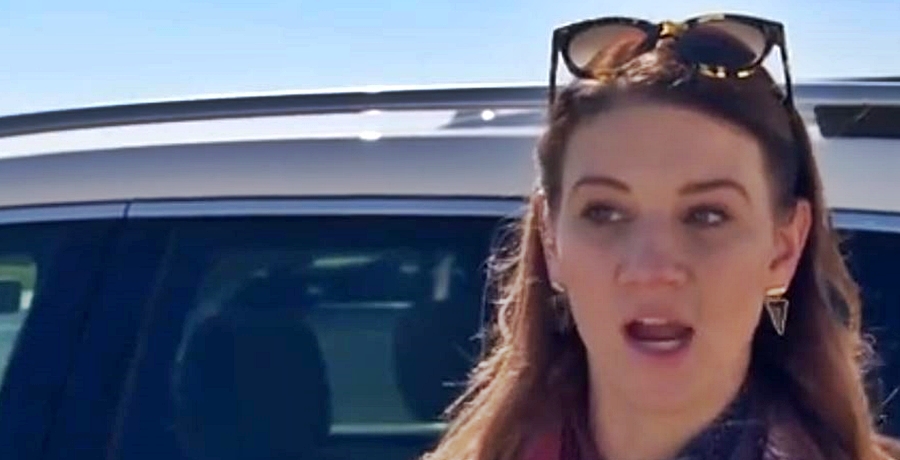 OutDaughtered Danielle Busby suffered from a mystery illness. Teasers for Season 8 made a big deal out of her crying. Actually, she suspected she might need heart surgery. Ahead of the show, Adam and his wife kept fans partially updated about various testing. However, the majority of the season covered very little. So, will her health issues be resolved in the Finale that airs on April 6? Or, will it end up as a cliff-hanger?

OutDaughtered – Danielle Busby cried on air about her health issues

When fans saw Danielle crying about the possibility of heart surgery, fans felt bad for her. Nevertheless, they thought doctors might finally diagnose her problem. In fact, some fans thought that when she carried the quints, it possibly weakened her heart. After all, it wouldn’t be the first time. We reported that Jenny and Bryan Masche of WE’s Raising Sextuplets underwent the same intrauterine insemination (IUI). Actually, Jenny suffered from acute heart failure. Frankly, given the build-up fans expected much more about Danielle’s mystery illness this season.

With only one episode left for OutDaughtered Danielle Busby and her health issues might be resolved soon. If not, fans should probably expect a cliffhanger ending. Recall, last year via social media, Adam and Danielle mentioned that she suffered strange pains. They visited many health professionals. However, they seemed no closer to a diagnosis after many months. So, fans suspected that the problems become revealed in the current season.

Well, TV Guide notes that in the Finale, “As the Busbys get ready for a busy Thanksgiving, Danielle’s health issues start to take center stage.”

Will the quints’ mom’s health issues be resolved this season?

Unless OutDaughtered Danielle Busby already knows her diagnosis, it seems unlikely it concludes this season. ET Online spoke with her. During her chat with them, Danielle talked about possibly suffering from an autoimmune disease. Plus, testing still continues. The outlet published its article on March 30. So, that brings the latest updates for TLC fans. For once, fans see a situation that TLC probably can’t edit much. After all, doctors care about health rather than TV schedules.

Between Blayke facing tooth-pulling, Thanksgiving, and lessons about gratefulness, the Finale seems rather busy. Certainly, it seems OutDaughtered Danielle Busby only gets a small segment to conclude her health issues. Potentially, it might bring a cliffhanger for another season on TLC.

Are you bummed the season is coming to an end? Share your thoughts with us in the comments.