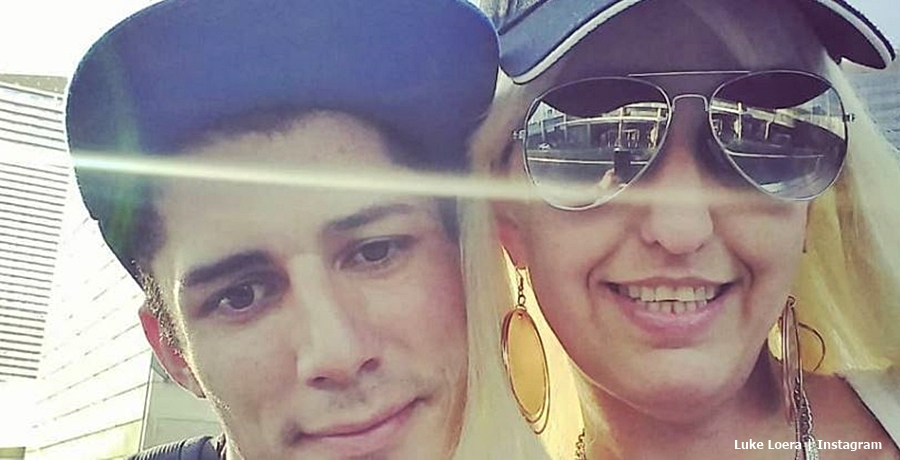 Recently, we reported that Tracie took to her Instagram and went Live with her new boyfriend Luke Loera. Gen Bailey, Clint’s new girl, suspected Luke is a dodgy character. So, Tracie complained about how she “always “talks sh**” about her new beau.”  Well, it turns out that Gen’s suspicions about Luke might have come to light. This time, unfortunately, Tracie’s the victim.

Recall, Luke Loera took up with Love After Lockup Tracie soon after she arrived in Las Vegas. In October, Luke arrived in her Instagram posts. When a fan suggested he just uses Tracie for money, he reacted quite aggressively. Increasingly, fans saw that side of his character. Much younger than Tracie, fans actually stressed for her. Plus, TV Overmind noted that he experienced previous brushes with the law.

‘Love After Lockup’: Is Tracie Wagaman Dating A Much Younger Man?

With the latest pictures showing Tracie badly beaten, those who worried probably see their worst fears just played out.

Love After Lockup Tracie being beaten apparently happened very recently. You can see the post below from Tracie’s PR manager.

Over on his Instagram, Luke Loera said nothing about allegedly beating up Love After Lockup star Tracie. Mind you, he referred to a beating that he got at the end of January. He claimed that the security staff at The Cosmopolitan broke his wrist and split his eyebrow just because he stood up for himself. Once again, it points to a rather aggressive young man. He has since turned his Instagram profile to private.

Video During the Scuffle

Tracie was on a live video when it appears that this went down. If you go to about the 28-minute spot on this video, you can see something is going on. This was last night when Tracie was on this clip. They tried talking to her and no answer at first. Then she just disappears. It is hard to tell what was going on at the time.

Naturally, many Love After Lockup fans hope that Tracie leaves Luke. Or at least reports him to the cops for his alleged beating. Nevertheless, some of them fear that she might not report it all. Sound off your thoughts in the comments below.