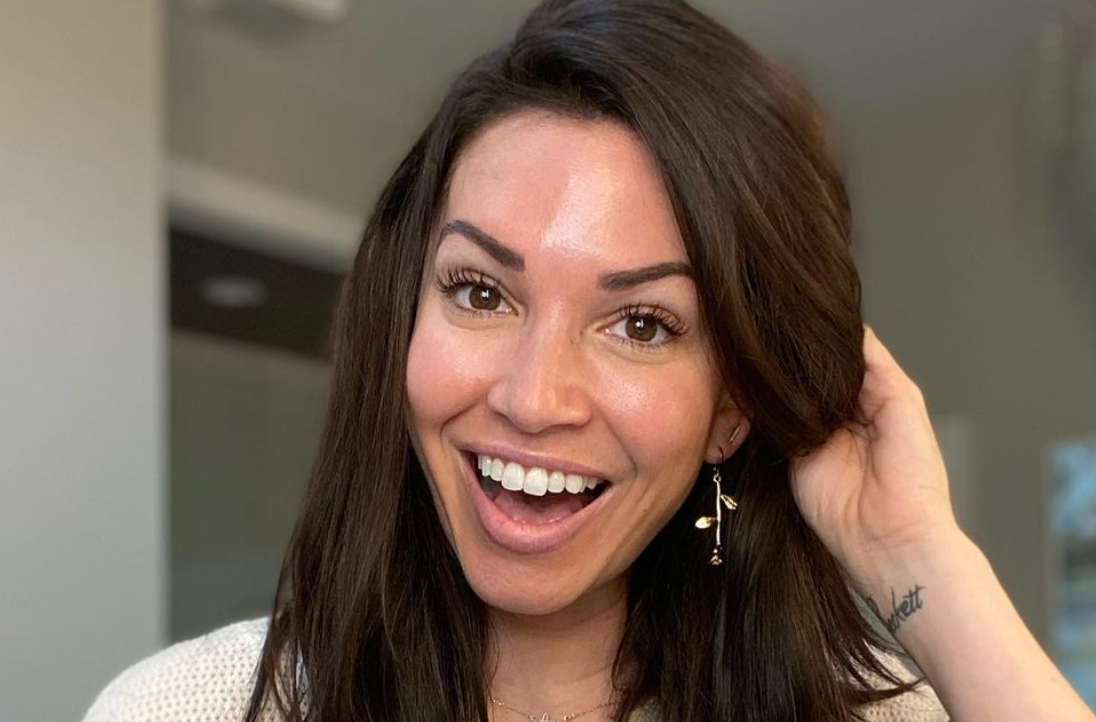 Melissa Rycroft wants to expand her reality tv world even more. Turns out, she was ready to be on another hit reality tv show. However, the show had other ideas. After auditioning twice, she was turned down for Real Housewives Of Dallas.

Melissa tries out for Real Housewives

She went on to audition for Real Housewives of Dallas, Us Weekly reveals. Turns out, social media users really want her to be on the show. So, of course, they asked her why she never was.

“Why would you never go on the Real Housewives of Dallas?”a fan asks.

Melissa replies, “I’ve been interviewed and turned down twice … I am so NOT Housewife material!”

Unfortunately for Melissa and her fans, Real Housewives was just not in the cards

Not only was Melissa on The Bachelor but she was the winner. She got engaged to Jason Mesnick on his season. However, it wasn’t all fun and games. After all, Jason was still in love with his runner-up – Molly Malaney.

Much like Arie Luyendyk Jr. and Becca Kufrin, he broke up with Melissa and seemed to embarrass her in front of everyone.

“Filming that was the most awkward thing in the entire world because I’m looking at everybody going you all knew exactly why you were coming here. It was bad,” Melissa says last year about her time on the show.

“They put me in that shiny foil, strapless mini dress, they put the ring on my finger and backstage they had me watch the engagement video, which I’d never seen before [because] it hadn’t aired [yet]. So they got me all dolled up and all emotional.”

Of course, she had to watch those knowing that their engagement didn’t last. After six weeks of being engaged, they were broken up. Of course, it worked out for the better. After all, if your fiance can’t stop thinking about another woman – it’s probably a bad sign.

Would you watch Bachelor alum, Melissa Rycroft, on Real Housewives of Dallas? Let us know in the comments below. Come back to TV Shows Ace for more news on all of your favorite reality TV stars.