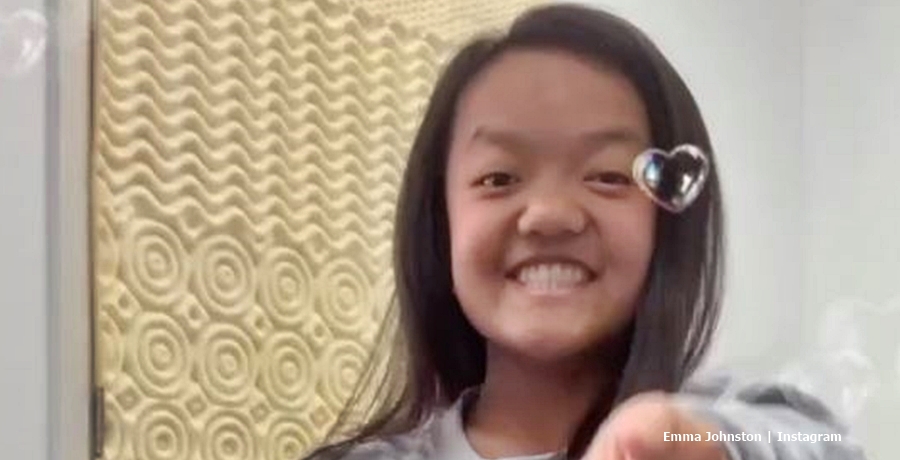 7 Little Johnstons Emma and Alex freaked out fans in the last season of the TLC show. Astonished at how big the two babies in the family grew, fans couldn’t believe they went for their educational driver’s permits. The two kids still seem very close. However, it seems that Emma might have hinted at a bit of sibling rivalry in the family.

Over the years, fans saw that the two youngest kids always seemed very close. So, it came as no surprise that Trent took both the kids outside and gave them some basic driving lessons. Still, fans found it a bit difficult thinking of them hitting such a massive milestone. After all, in their minds, the pair still seems like the cutest little kids. Recall, Emma’s just two weeks older than Alex. However, as two of the three adopted kids, fans might even think that they were twins. But they aren’t blood-related siblings.

7 Little Johnstons Emma and her brother, like the rest of the family, live with achondroplasia dwarfism. So, their short stature makes them look very cute. Both the littlest kids went through a few issues in their lives. Recall, at one stage Emma struggled with speech. So, Trent and Amber sent her for special speech therapy. However, way back in 2015, Alex gave fans and his parents a shock. During a routine MRI, he stopped breathing. So, fans hold a special place in their hearts for the two kids.

Sibling rivalry in the family?

7 Little Johnstons Emma shared a throwback photo on her Instagram on March 31. The photo revealed the two kids both looking as cute as a button. However, in the caption, she hinted at a bit of sibling rivalry. Her caption noted, “Rest of my siblings are still cute but we’re more cuter!!” She also talked about how the “babies of the family,” always claimed the “cutest” title. Obviously, the sweet kid gives some thought to their “cute” status. Noting their close relationship. Emma also told her brother how much she loves him. And, even if they become separated, they remain by each other’s side.

7 Little Johnstons Emma seems like a very sweet sister. However, there’s no denying that she takes a lot of comfort in being the “babies,” the “cutest,” and the closest kids. Actually, many kids, even those not adopted sometimes look for reassurance that they bring something special into the family. The New York Times reported on it. They revealed that “children want to be seen as the most special by their parents.” So, that might account for why they sometimes seek “recognition…over their siblings.”

While claiming the “cutest” title might not sound like much, if there’s any sibling rivalry for 7 Little Johnstons Emma, it’s likely she grows out of it in her late teens.