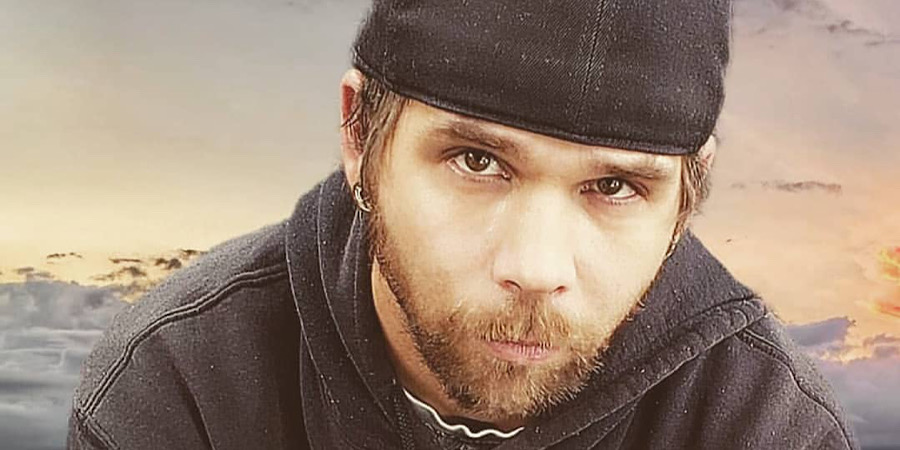 Season 6, Episode 2 of Return To Amish aired last night. If you haven’t had a chance to watch it yet, here’s our recap on it.

On the Season Premiere of Return To Amish, everyone reunited in Florida. The pandemic was running rampant so Jeremiah and Carmela called Ada. She has a home in Florida so they asked if they could go stay there. A very pregnant Sabrina was already there with her son and boyfriend, Jethro. Ada would be joining them, as well. Along for the ride would be Ada’s granddaughter, Maureen, and her best friend, Rosanna.

They have never left the Amish lifestyle before. After a failed attempt to get plane tickets, Maureen’s crush, Daniel drove them down. But the reality left Rosanna with a paralyzing panic attack. Soon, the episode ended with the paramedics showing up.

Sabrina starts praying over Rosanna while everyone tries calming techniques. She cannot feel her mouth or her arm. The EMT asks her questions. Because it is COVID time, they need to know if she has been exposed. They ask her name and where she from but she can barely answer. It makes Sabrina question if she is cut it for English life. There was so much disappointment the two girls left behind that Rosanna seemingly can’t forget.

Jeremiah and Carmela concur she should go home even if she does not want to. They decide they want to take her to the hospital. She says she is feeling better and can suddenly talk perfectly fine. Rosanna does not even remember what happened. They ask for a license but she does not have one. She is also asked if she feels safe and she says yes.

Rosanna says she started to think about how far away from her family she was. She finally realized what she had done and that scared her. But she has faith she can stick it out in the English world. However, she is hopeful she can still have a relationship with her parents. Jeremiah admits he cannot relate to the panic attack because he was excited when he left. He was more than ready. Sabrina checks in on Rosanna to see how she is doing. She knows she could have a great life back home but wants to have this experience.

A Night Out In Florida

Carmela, Jeremiah, Jethro, Sabrina, and Ada all decide to go out for the night. Jethro is recalling how he met Sabrina three years ago. They have a lot in common having been Mennonites and drug addicts. Now, they have a son and a girl on the way. Sabrina said after two years sober, she would be ready to get married. But, that does not seem to be on the horizon. At the table, a comment leads Jeremiah to say in confessional he heard from Sabrina that Jethro had been with men. He seems very into Sabrina, that’s for sure.

Jethro asks everyone if they would like to throw Sabrina a baby shower. They are all into it. He then says he might have a surprise for her at the shower. Jeremiah gets a phone call he needs to take and walks away from the table. It is Dennis, his biological father from Ohio. Apparently, he and his siblings were taken away and his mom fought to get them all back but him. Then he was adopted out so he has a lot of trust issues. His dad wants him to come to Ohio because it will be easier. Jeremiah wants to make it all work.

Carmela gets to talk to Dennis and they are so excited to chat. His Amish parents don’t want to meet her because he’s been divorced and remarried. So this really means a lot.

Girls Day Out On Return To Amish

Ada, Rosanna, and Maureen are biking through town which is predominantly Amish. It is a beautiful day and Ada is thrilled Rosanna is doing so well. She looks at what just happened to her and how far she has come overnight. It is a blessing in her eyes. Soon, the girls say they want to go to the beach. They are still in their dresses and hats. Ada asks if they have their bathing suits at all and says she won’t tell. They do not because it is against Amish rules to expose your skin.

Ada asks if they want to make it a girl’s day. They say yes and head to the beach. Rosanna is fascinated by the texture of the sand. She immediately wants to run into the water as she’s never seen anything so beautiful. The three of them run in, dresses and all. Rosanna says it is the best day of her life. Maureen is just happy she was not left there on her own.

Jeremiah and Carmela are on their way to Ohio to see Dennis. Carmela is scared Dennis will reject him, causing problems in their marriage. The moment they pull up to the driveway and Dennis walks out, it is a magical moment.

Meeting Dennis and the Girls Have An Adventure

Dennis is over-the-moon to meet his son. He is even extremely welcoming to Carmela, which was what Jeremiah hoped for. Dennis lives about thirty-five minutes from where Jeremiah grew up. But he is honest as to why he has not communicated. He shares what his birth mother had said about having all the kids she needed. This made him push away all the links to his biological family.

Dennis was married to Jeremiah’s mom for five years but never knew about Jeremiah. He only learned about him through Jeremiah’s older siblings. That was when he was determined to find his son. He wants to make up for the lost time. The first step in doing so is taking Jeremiah on a motorcycle ride. They end up at a lake and Dennis tells him he hopes they can go fishing some day.

In Florida, Rosanna and Maureen had seen some people parasailing. They mentioned they wanted to do it. Ada arranged it and took them to the pier. The girls got strapped in and bravely went parasailing. Ada said she would wait to see if the girls liked it before she decided if it was for her.

It is the day of Sabrina’s baby shower. Sadly, many of their friends can’t come because of the pandemic but they will still celebrate. Amish do not have baby showers so this is a first for Rosanna and Maureen. Jethro has his big surprise: he is planning on proposing. As they are opening gifts and grabbing drinks, a car pulls up. It is Matt Bristol. He is an ex-Mennonite and it appears he was once close with Sabrina. But he also seems to be the guy who hooked up with Jethro. He’s also Sabrina’s ex-boyfriend prior to coming out.

Jeremiah is cheesing ear to ear while Sabrina looks like she might kill. He claims Jethro invited him which he did. But Jeremiah knows he would not have done so if Jethro knew Sabrina had shared his secret. This is about to get messy really quick.

Next week on Return To Amish, Jeremiah asks Matt if he hooked up with Jethro. Jethro demands that filming stop. Maureen feels the need to defend her smarts as a teacher to the English. Finally, Sabrina stops feeling the baby move so she goes to ER. Catch it Monday nights at 9 pm only on TLC.