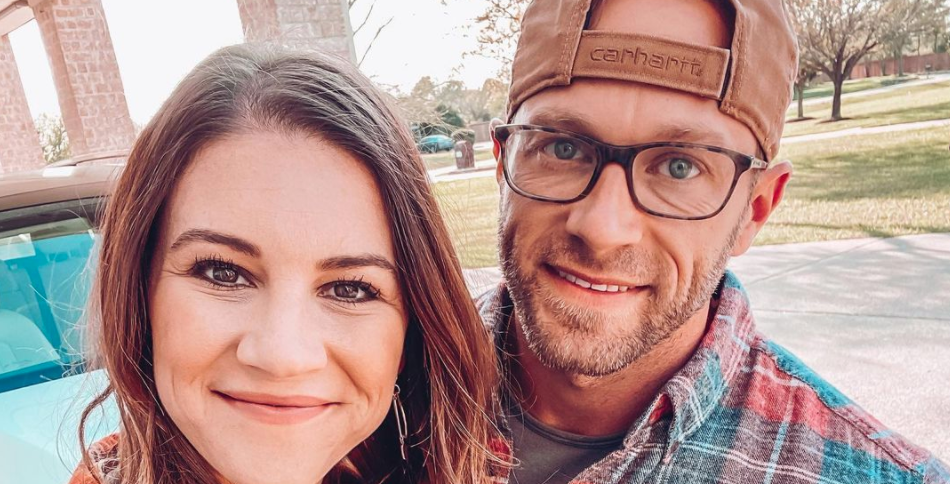 Now that the Busby family is done filming OutDaughtered, they have some extra time on their hands. What is the family of eight doing now?

OutDaughtered filming wrapped up, so the Busbys have extra time for projects

As we previously reported, Adam Busby is catching up on projects around the house that were neglected while the family was filming their show. He took to his Instagram stories recently to show fans that he was pressure-washing the house with the help of the family’s dog, Beaux.

The show documented the family’s major renovations. Now, they are able to enjoy their home. Of course, there’s still plenty for them to keep up with. Life’s just less hectic than it was when they were busy filming.

Busby family shares a “day in the life” vlog

On their YouTube channel, the Busbys love giving fans a peek at what goes on behind the scenes. In a new vlog, they show viewers what a typical day looks like for them. Now that they are done filming the show, they have extra time to get things done.

The video features Adam dropping the girls off at school. While they’re at school, Adam is able to get some things done with his business. Then, after he picks them up, the family enjoys a dinner out. While they wait, the girls play outside together. They find a baby lizard and play pretend. The whole time, Blayke is responsible for filming.

Later on, the girls show off their rock collections. The girls share their rocks with each other, which is sweet. They get to have a meal outside and then head on a family walk and bike ride. The quints ride their scooters around the neighborhood. Adam took a few cool slow-motion clips of the family riding around. Danielle points out that one of the quints is wearing two right shoes.

On their way home, they show off their scooter tricks. Then, when they get home, they wash up and head to bed.

So, what do you think of the Busby family’s everyday life? Do you like getting to see them on TLC and YouTube? Share your thoughts in the comments below.

Don’t miss new episodes of TLC’s OutDaughtered on Tuesday nights. You can also watch your favorite TLC shows on the discovery+ app.

You can watch the full video here.