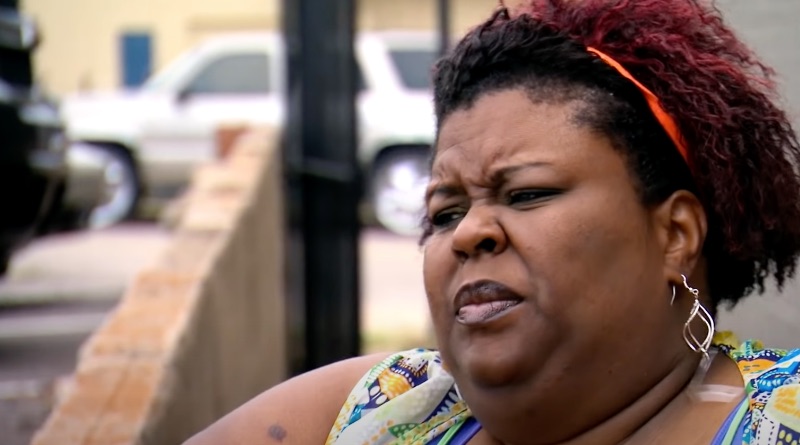 My 600-lb Life cast member Cynthia Wells struggled in her episode of the TLC show. Her episode aired several years ago. But, where is she today?

Every My 600-lb Life celeb has a story behind how they packed on the pounds. Along with that, they each have things in life that they miss out on due to that weight. In Cynthia Wells’ case, it was missing time with her daughter that motivated her to make some drastic life changes.

When Cynthia Wells’ My 600-lb Life episode aired, she was too big to be able to watch her young daughter perform. Cynthia couldn’t watch her daughter perform in dance festivals because there was too much walking in between. So she missed out on significant chunks of her daughter’s life because her weight held her back.

Motivated by her daughter and a desire to get her life back, Cynthia Wells was determined to turn her life around when she got to Dr Now’s office in Houston. By the time she stepped on the scale, she was 603 pounds at 42 years old. And up to that point, she relied on her daughter a lot to help take care of her.

Due to her weight, the pain was present as soon as she opened her eyes in the morning. Cynthia Wells said on her episode of My 600-lb Life that the pain is “intense.” Meanwhile, her 11-year-old daughter had to do a lot to help her mother out – including getting to places her mother couldn’t reach. Cynthia said that her daughter is a 40-year-old woman in an 11-year-old’s body. Moreover, she was determined to take that burden off of her daughter’s shoulders.

By the time her My 600-lb Life journey ended, Cynthia Wells was at 454 pounds. That was already a significant amount of progress for her. Meanwhile, it’s clear from the latest updates that she continues living a healthier lifestyle since filming wrapped on her TLC episode.

It turns out she dropped an additional 100 pounds since her My 600-lb Life episode aired. Moreover, that puts her somewhere in the 350s as far as weight goes. Dr. Now also suggested she go to psychotherapy to address some of the issues surrounding her attachment to food.