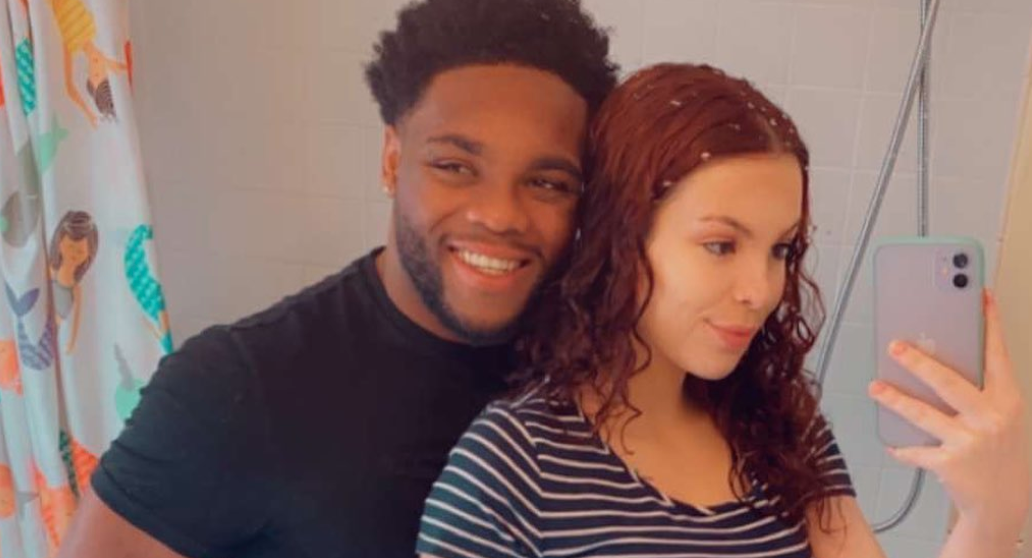 On TLC’s Unexpected, fans got to know Lilly Bennett and her baby daddy, Lawrence. The pair shares a son, Lawrence Jr., and Lilly has a daughter, Aaliyah. Is the pair still together?

Lilly and Lawrence first started dating in 2019. The couple dated for two years before they had their son. They featured on the fourth season of the show together while Lilly was pregnant with her second child. Previously, Lilly was on the show when she was pregnant with Aaliyah and was dating James. James eventually left Lilly though, making her a single teen mom.

During Season 4 of the show, Lawrence asks Lilly’s parents if he can marry her, so it’s possible that they are engaged now. It’s unclear if they’re engaged or married at this point. Notably, Lilly is covering up her left ring finger in most of the recent photos she’s shared. It’s not obvious if this is intentional, but she may be hiding some details due to an NDA with TLC.

Because Lilly is active on social media, she shares plenty of updates about herself and her kids. She often posts cute photos of the little ones.

Are they still a couple?

From Lilly’s Instagram page, it looks like the pair is still dating. She has shared a few recent photos of them together. She calls Lawrence and the kids her family. 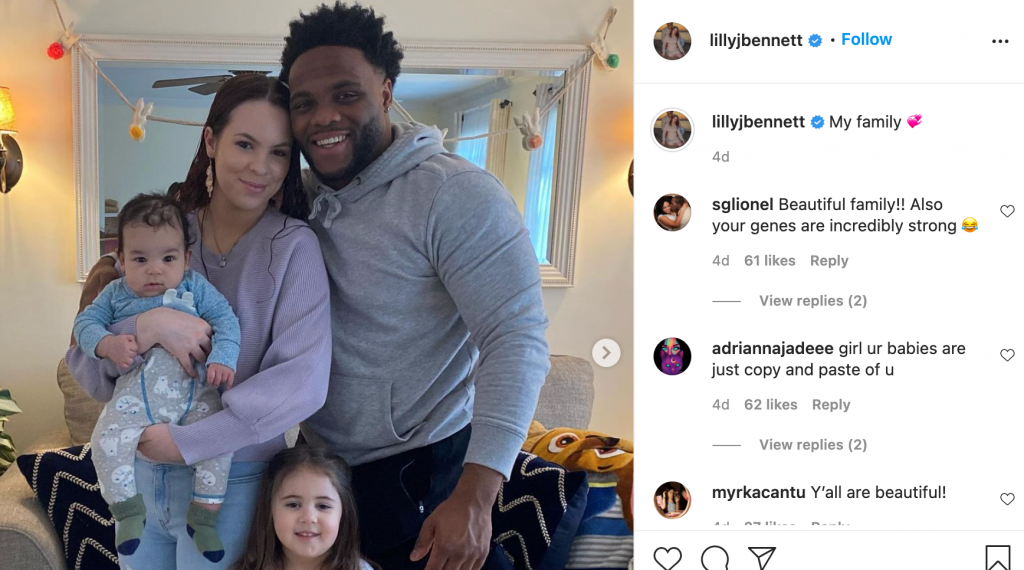 On her Instagram stories on Tuesday, Lilly showed off her new haircut and posted a clip of herself in the car with Lawrence. So, it’s safe to assume that they are still together.

Fans are happy to see that this couple seems to be doing well and they still have an adorable little family. During Season 1 of the show, Lilly revealed she wanted more kids. Now, she has two, but she may want more in the future. If things continue to go well with Lawrence, they may expand their little family soon enough. For now, Lilly seems to be in love with Aaliyah and Lawrence Jr. The teen parents have built a strong relationship and seem to treasure their two young kids. While not all teenage parents can manage parenting and dating, they seem to have it figured out.

So, did you know that Lilly Bennett and Lawrence were still together? Do you like them? Let us know in the comments below.

For the latest news on TLC’s Unexpected, check back with TV Shows Ace.