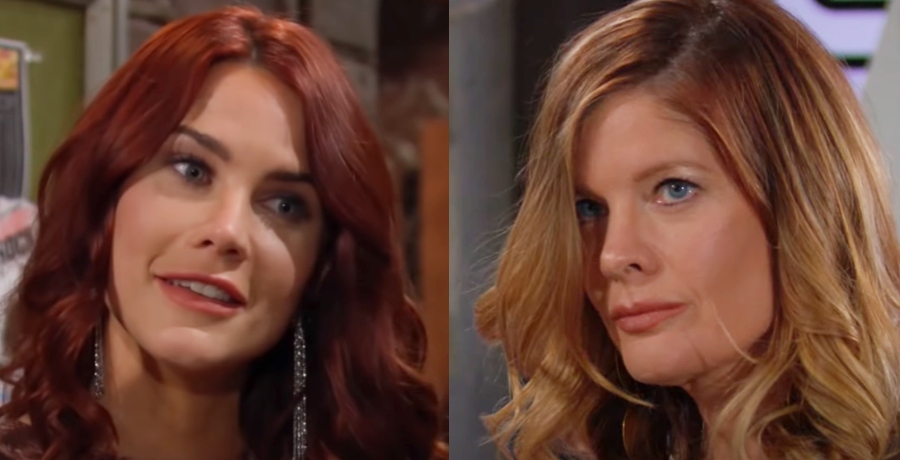 The Young and the Restless spoilers for Tuesday, March 30, 2021, reveal Phyllis having a change of heart and Jack and Sally possibly paying the price.

The Young and the Restless Spoilers: Sally’s In Trouble

Well, Phyllis seems to change her mind when she sees who Sally is really in a new relationship with. Summer expected Sally to go after Kyle (although there was no evidence she would go after Kyle). Instead, Sally is now embarking on a romance with Jack. That doesn’t sit well with Phyllis at all.

When Phyllis learns that her ex-husband has fallen for this very young woman, what will she do? Dirty tricks are her signature. If Sally thought she was having trouble with Summer, she has no idea what Summer’s scheming mother has in store. 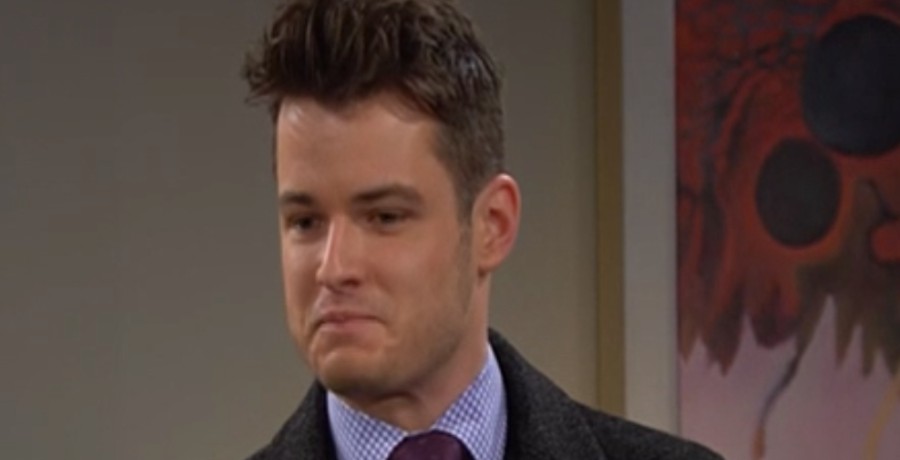 Speaking of Jack (Peter Bergman), he may be about to learn that he’s a grandfather. Kyle (Michael Mealor) is about to confess to someone and it doesn’t look like he’ll have the guts to tell Ashland (Richard Burgi) about the affair he had with his wife. But that’s what fathers are for and Jack may realize the apple doesn’t fall far from the tree with his son. After all, Jack has had his share of scandalous affairs in his long lifetime.

Another Abbott is about to mess up a good thing he’s got going. It seems as if Billy’s (Jason Thompson) finally gotten it together. He is running a new business (thanks to his mother taking pity on him), is a responsible parent, and is in a new romance with Lily (Christel Khalil). That doesn’t mean he’s still not Billy. 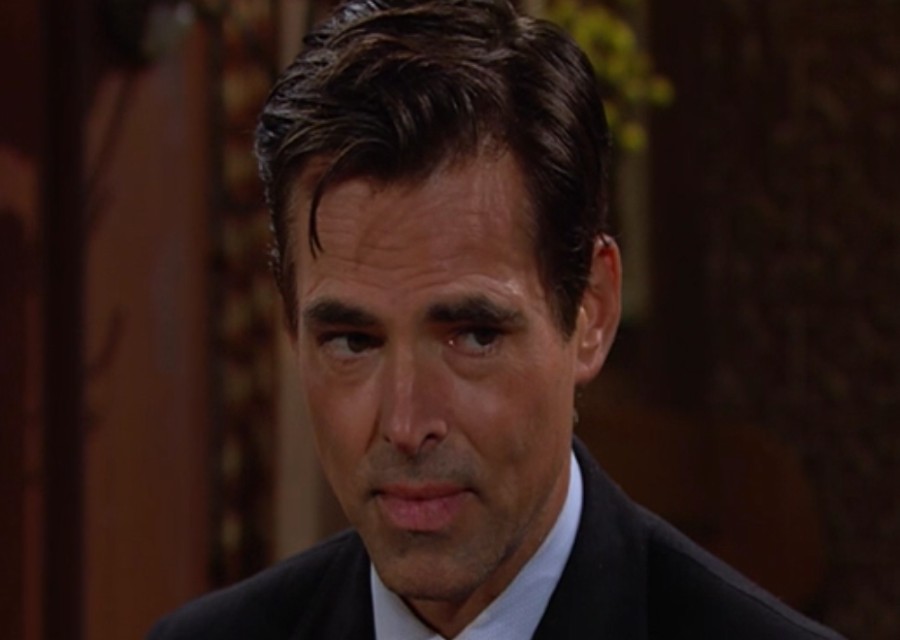 It was only a matter of time before he made a big mistake and it looks as if that time has come. The Young and the Restless spoilers tease that Billy keeps a big secret from Lily and Lily is tired of men with secrets.

After all, she spent years married to Cane (Daniel Goddard). He had affairs, he kept secrets, he screwed up in business — Cane was a virtual Billy and it’s no wonder the two hated one another. Does this mean Lily’s taste in men hasn’t changed. Will this also leave the door open for Victoria who now wants Billy back just because she can’t have him? Perhaps she also wants Billy because he seemed to turn over a new leaf. If he is lying again, he may finally end up alone.

Did Robyn Brown Use Her Kids To Get Her Way In Quarantine?
Will Lawson Bates Soon Pop The Question To Girlfriend Tiffany?
Savannah Chrisley Has A Dump On Her Instagram
Is ‘Shameless’ Season 11 Leaving The Door Open For Spin-Offs?
Spoilers For ‘General Hospital’: Ava’s Hopeful, Laura & Scott Connect