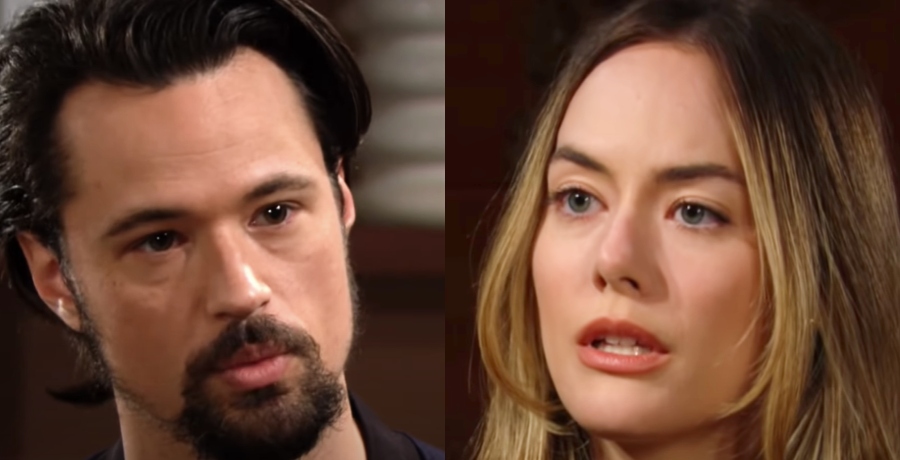 The Bold and the Beautiful spoilers for Tuesday, March 30, 2021, reveal Thomas being there for Hope when she most needs him. Is he being sincere? Can Hope really trust this man who has lied to her and tried to trick her so many times?

Thomas (Matthew Atkinson) certainly seems to have become a new man since his brain surgery. Maybe a true health problem was causing his irrational behavior all along. After all, he kissed a mannequin thinking it was Hope (Annika Noelle), and even went on a date with her and talked to her. Heck, he even heard the mannequin talking back. That’s definitely a problem.

The Bold and the Beautiful Spoilers: Thomas and Hope Grow Closer

However, Thomas seems cured now and is trying to be a friend to Hope and a father to Douglas (Henry Joseph Samiri). It’s Douglas who needs help on Tuesday and Hope calls on Thomas for assistance. What could Douglas’s problem be and will his issues bring Hope and Thomas closer together? It would be a dream come true for the little boy — and for Thomas.

After all, Hope kicked Liam (Scott Clifton) to the curb and is all alone now trying to raise Douglas and Beth. All Thomas ever wanted was an available Hope and he may now have that. Will he take advantage of this new situation? 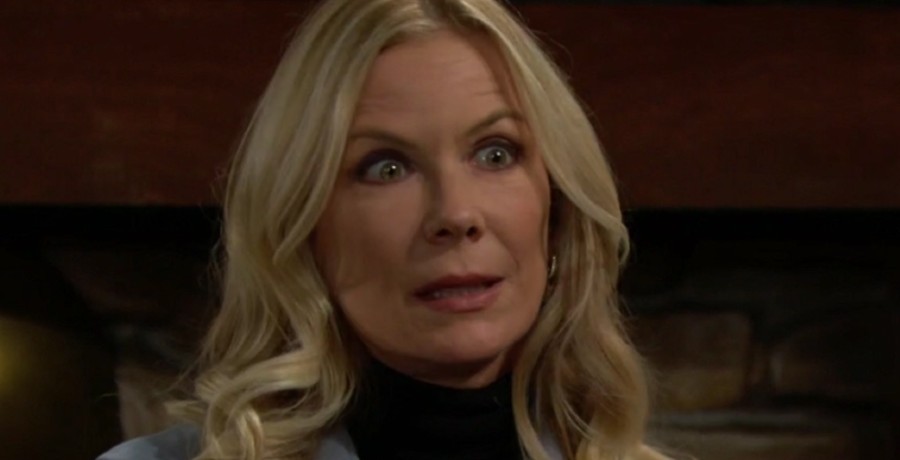 One person who sure hopes he doesn’t is Brooke (Katherine Kelly Lang). She still doesn’t trust her stepson and doesn’t want him around Hope despite the fact that they are co-parenting a child. She makes her feelings known to Ridge (Thorsten Kaye) and he tries to talk her down from the ledge. Won’t she just give Thomas a chance for once? He is Ridge’s son and while he’s done so many things wrong, Thomas is only trying to do what’s right now.

Well, that’s not how Brooke sees it, according to The Bold and the Beautiful spoilers. She still thinks Thomas will do anything to be with Hope and that includes manipulating and tricking her. Ridge and Brooke keep fighting over Thomas and Hope and the last big blowup led to a separation. Is another breakup in order? After all, they have been happy for nearly a year now and have had no storyline. A year of happiness is often too long for a soap. It might be time to truly shake things up with this longtime pair.