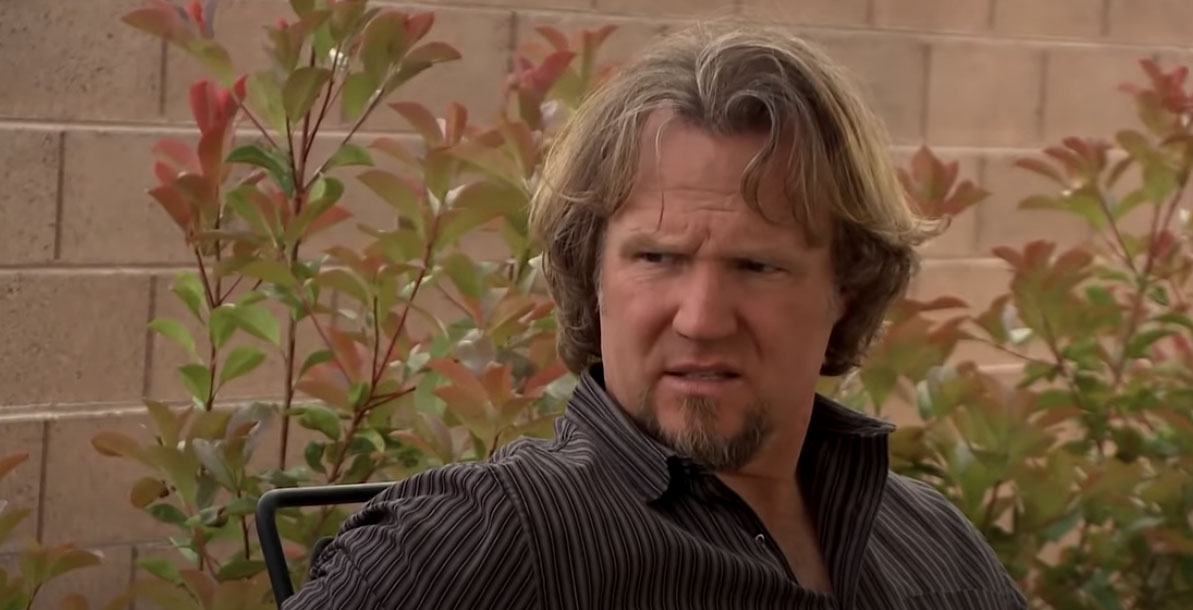 Sadly, Sister Wives fans have watched for years as things between Kody and Meri Brown have steadily gone downhill. Sunday night’s episode didn’t give anyone much hope that these two will be reconciling anytime soon. While there are people that speculate that the tension between Kody and Meri began after the fourth wife, Robyn, enters the picture, the most recent episode proves some things to the contrary. Keep reading to learn more about Kody and Meri Brown’s relationship status.

Kody and Meri give an update on their relationship status

On the most recent episode of Sister Wives, Kody and Meri get candid about their relationship. Mirroring an earlier interview with People, Kody explains how Meri’s catfish incident impacts their relationship. To cope with everything, the couple begins going to therapy. However, Kody shares that he no longer desires to be intimate with his first wife.

From the sounds of it, some of the turmoil may be attributed to miscommunication. Sister Wives Kody Brown explains how it all started five years ago. According to him, it began with them being “in a bad place.” “She basically asked me to stop staying at her house and ultimately what happened is she went through an experience where she was catfished by a person pretending to be someone else.”

Could this whole thing be a miscommunication?

Meri goes on to share her side of what goes on in this situation. “At night, I just wanted him to put his arm around me. And I couldn’t sleep because of this outside situation. And I did not manage the situation well,” says Meri. Next, she goes on to explain a miscommunication. “I said to him, ‘Can you just not stay here for a while? Can we just take a break for a minute’ He took it as, ‘Go away and don’t ever come back,’ because that’s what he’s done. And that’s not what I meant.”

Ultimately, Kody goes on to agree with Meri. According to Meri, she and Kody took breaks in the past and it didn’t work. “We’ve never come back together from that,” she shares. However, some people may catch a glimmer of hope when Kody says that he and Meri on ‘friendlier terms.” However, that’s quickly shot down when he says, “he still doesn’t desire to be intimate with her,” according to Fox News. He goes on to say, “It doesn’t mean I’ve got any romantic inclinations within our marriage.”

What do you think Kody and Meri Brown’s relationship status is? Do you think they will ever reconcile? Let us know your thoughts in the comment section. Come back to TV Shows Ace for more Sister Wives news.

‘The Bold And The Beautiful’ Spoilers: The Cops Think Thomas Is A Killer
Mike Johnson And Natascha Bessez Tease ‘Bachelor Nation’ With New Project
‘Shameless’ Series Finale Brings Back Three Characters: Who Are They?
‘Shameless’ Series Finale: What Did Frank’s Suicide Note In The Red Envelope Say?
‘The Bold And The Beautiful’ Spoilers: Do Bill and Liam Get Caught?