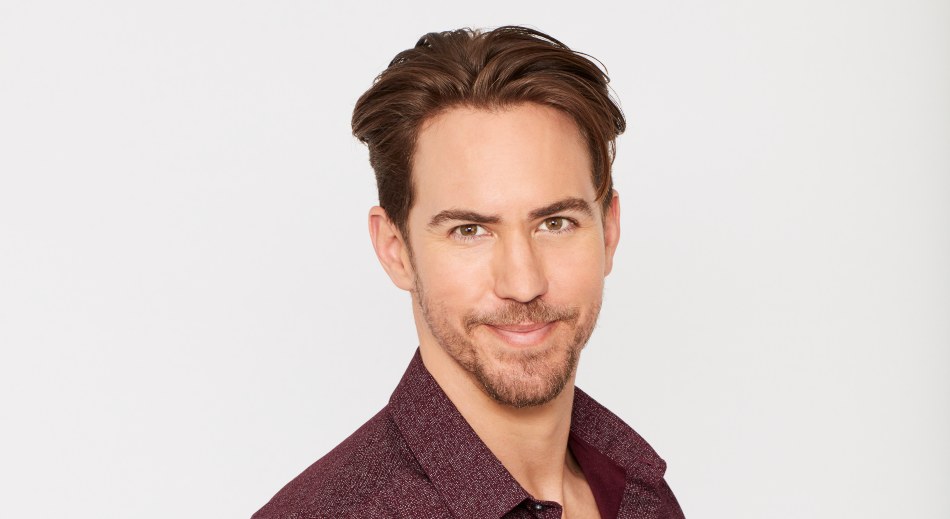 Peter August thinks he’s keeping a step ahead of everybody trying to take him down. However, General Hospital spoilers hint that Tuesday’s show may bring a major shift on that front. He’s made enemies of nearly everybody in Port Charles at this point. Now, a couple of people are seemingly going to consider joining forces.

As General Hospital viewers saw during Monday’s show, Carly Corinthos tried to get Jason Morgan to accept a deal orchestrated by Cyrus Renault. Jason refused, and now Carly has to free her bestie via another approach. According to the sneak peek for the March 30 show, she’ll believe that Anna Devane may be the key to what comes next.

SheKnows Soaps points out that Carly and Anna aren’t exactly the best of buddies, and General Hospital viewers rarely even see them together on-screen. Now, however, that may change. In fact, it seems they will agree on working together and this is all about Peter.

The weekly General Hospital sneak peek shared via Twitter hinted at another tidbit ahead with this. It seems that while Carly is at Anna’s place, Robert will show up. Naturally, he’ll find it quite interesting that Carly and Anna are together.

Peter certainly has shown he has a way of bringing people together. Unfortunately, in this case, he brings people together via their joint determination to destroy him.

Anna and Jason have already concluded that Peter likely killed Franco. However, they aren’t able to prove it yet. Elizabeth hasn’t realized that regarding her husband’s death, but she made it clear to Peter she wants him to stay far away from her. Now, Carly’s looped in on all of the Peter drama and she’s determined to dilute Gladys’ claims she saw Jason dump the gun that killed Franco.

As the week continues, Gladys will face some significant pushback. General Hospital spoilers detail that her son Brando will try to talk some sense into her, and Carly will soon confront her.

Jackie will soon become involved in all of this, and there’s a confrontation coming between Peter and Jackie. The only ally Peter has at this point is Cyrus, and that’ll only continue if it serves the mobster’s best interests.

General Hospital viewers have suspected for a while now that eventually, someone will kill Peter. There will be no shortage of suspects in that death, and the list grows longer by the day.

Will Anna loop Robert in on the plan she develops with Carly? How will Peter’s involvement in Franco’s death be exposed? General Hospital spoilers hint that answers are on the way and fans cannot wait.

Heather Martin Dishes On Producer Conversations Before Her ‘Bachelor’ Mini-Van Arrival
Jackson Roloff & Lilah Brighten Up Already Beautiful Scenery
Victoria Larson Wasn’t On ‘Bachelor’ To Find Love With Matt James
Will Tiffany Espensen End Up With As Many Animals As Bindi Irwin?
‘The Bold And The Beautiful’ Spoilers: Zoe Has A Shocker In Store