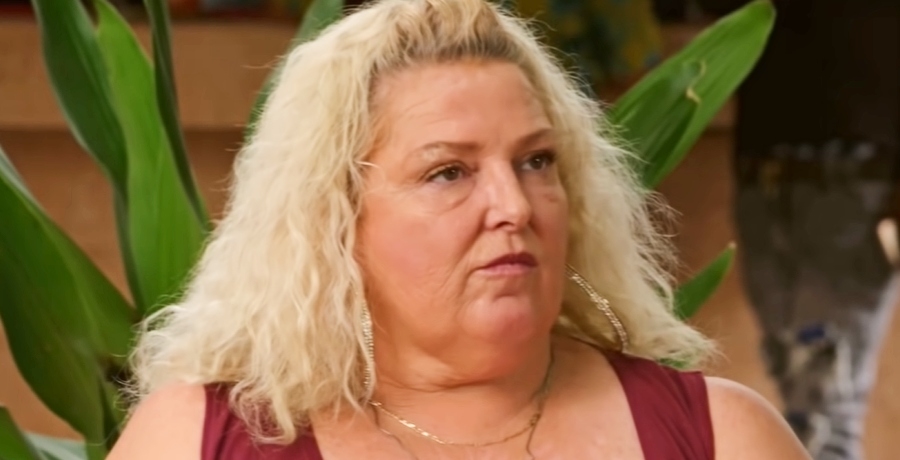 Angela Deem went from large and frumpy on 90 Day Fiance, to thin and glam. Actually, TLC fans saw her on the franchise for a long time now. So, new photos that emerge showing her like they never seen her before, fascinate them. A series of photos revealed that she looks stunning. However, her latest post shared on Instagram seems particularly eye-catching.

Angela Deem lost so much weight against Michael’s wishes

We reported that Angela used botox and other procedures for her weight loss. However this year, fans became rather more interested in Michael’s wife who he married in Nigeria. Basically, pictures that emerged around about Christmas time blew TLC fans out the water. It came after she told him she planned on losing weight and she talked about weight loss surgery. Well, he objected as Nigerians seem to prefer their women large. Nevertheless, it seems his pleas fell on deaf ears.

Screenrant reported that fans suspected that Angela Deem actually ignored Micheal and went for gastric surgery anyway. Certainly, whatever she did helped her reach a healthier weight. Nevertheless, she spent years not caring about her body size from all appearances. Notably, she seldom did much for her appearance, even on the 90 Day Fiance  Tell-All episodes. So, aside from her health issues, what really prompted Angela to seek help for her excess weight?

Viewers wonder if she finally found the egg she’s so desperately wanted to tote, we previously reported. Whatever the reasons, and the makeover that makes her glam, there’s no denying she looks stunning.

Stunning pic reveals Angela as you never saw her before

On Sunday night, March 28, Angela Deem shared another stunning photo with her many 90 Day Fiance fans. It came via her Instagram Stories. Posing with a couple of her grandchildren and a dog, it looked like they filmed for either the TLC show or a photo shoot. Angela wore her trademark long earrings. With her hair long and blonde and an off-the-shoulder red dress, she looked completely unlike the Angela of old.

Actually, the photo reveals nothing sloppy about Angela Deem’s appearance and tasteful style. For a start, there’s no bra strap sticking out. Clearly, she gave up the habit of using her cleavage as a handbag. More astonishing for 90 Day Fiance fans, there’s not a lighter or a box of cigarettes anywhere in the scene. Notably, though, she’s not saying anything, so fans can’t tell if she glammed up her often foul language and disrespectful ways.

Some Angela Deem fans felt that over the years, perhaps her bad language and aggressive attitude came from her lack of self-confidence. Now she looks good and feels good, a more refined Angela that matches her looks might bring more of her new persona that fans never saw before.

What are your thoughts on the 90 Day Fiance veteran? Sound off in the comments below.