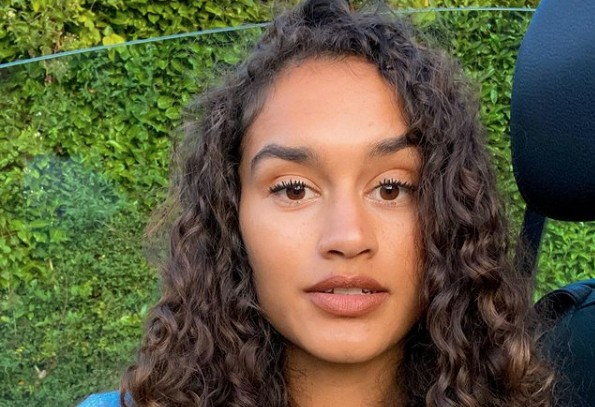 Tons of controversy has been happening in Bachelor Nation this year. First, there was contestant Rachael Kirkconnell, who faced allegations of past racist actions. Then, host Chris Harrison came under fire for his response to the Rachael situation and surfaced photos. Now, Taylor Nolan remains under fire for her past racist and extreme hate tweets. Earlier, it was noted the Department of Health in Washington was looking into reported allegations against Taylor. They said it could lead to an investigation of her license. Now, it’s official and Taylor will be investigated over her past tweets.

US Weekly reported on the official investigation being launched into Taylor Nolan’s offensive tweets. Washington Department of Health spokesperson Gordon MacCracken shared information that the reports filed against Taylor have turned into an investigation. He was quick to point out that just because an investigation is occurring it does not mean there will be disciplinary action.

MacCracken also said there is no set timeline for when the investigation could be complete. He also said he could not predict the outcome. MacCracken first spoke when the Department of Health announced their involvement in the case against Taylor. He said, “Taylor Nolan is facing complaints with regard to the issues that recently arose.” He continued, “The complaints are under assessment and being taken seriously as patient safety is our top priority. No formal investigation has been launched yet because we are still in the process of evaluating the merits of the complaints.”

Taylor is a licensed mental health counselor. Due to her past hateful and racist tweets, she could face disciplinary action which could include losing her license.

The tweets in question appeared between 2011 and 2013. She insulted minority groups such as Jews, Asian Americans and Indians. She also used several homophobic and fatphobic slurs. Many members of Bachelor Nation have spoken out against Taylor for her insensitive comments. Jordan Kimball called her out on the tweets in February. 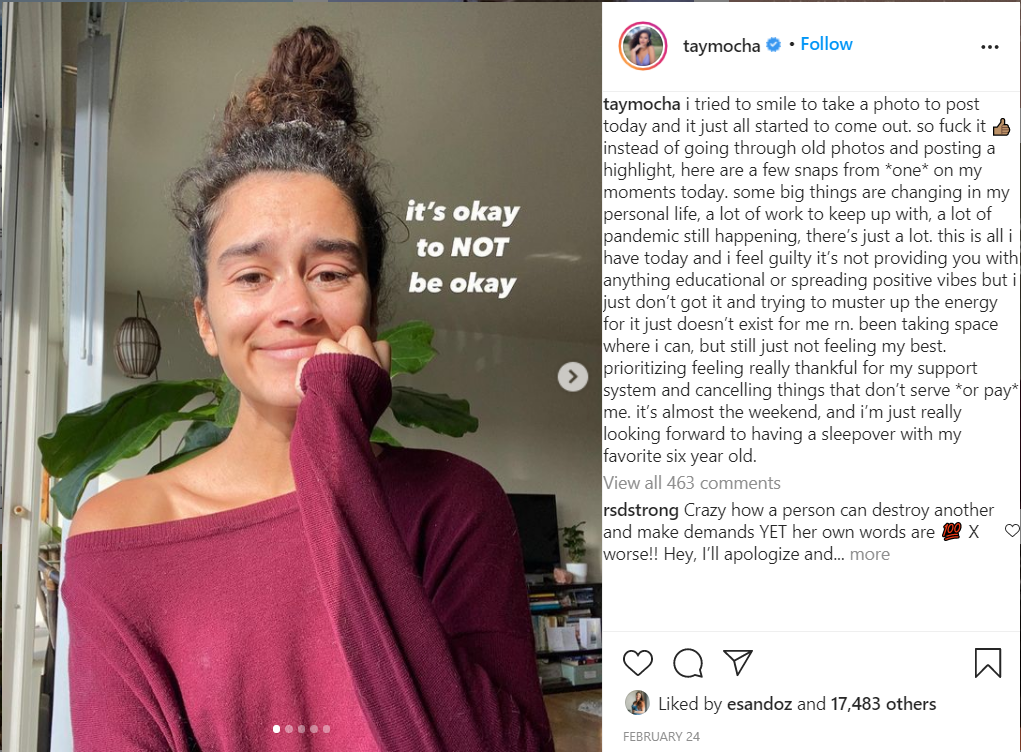 Taylor reacts to treatment over tweets

Taylor went on to say, “I was not in a good place at all.” She continued, “I was living in racial trauma. I was living and upholding white supremacy. I was completely lost with my cultural identity.”

She says she grew up raised as white.  Taylor said, “I had really absorbed all of the ‘isms’ in our culture. I had absorbed all of that white supremacy and felt just lost.” She said, “I didn’t think about anything I was tweeting or I was posting.” Taylor also said she faced depression, loneliness, and didn’t like herself. She said, “I was so lost. I was so confused.”

Taylor didn’t get to know her own racial identity until she reached graduate school. She said, “Going to my own therapy was super important in getting to know my own racial identity.” Taylor continued,  “Surrounding myself in more groups of people of color was really important for me, and paying attention to the cultural shifts was huge.”

Taylor maintains she has grown from her past. She has learned from her mistakes. Taylor also says she knows there’s always more to learn. She vows to never stop fighting for racial equality and mental health issues.

Taylor said, “I do believe that people deserve a chance to learn. I do you believe people deserve chances to do better.” She continued, “We are all human. We’re all going to be ignorant in some capacity. And I think canceling people is not the way. Holding them through education, holding them with love of wanting them to do better, is really what we need to actually move forward.”

She never deleted the tweets. Taylor said it remained part of her past. This is why she didn’t remove the offensive tweets.

What do you think about Taylor being under investigation? Do you think she should face disciplinary action or have her license revoked?

Stay tuned for more updates as it all plays out.