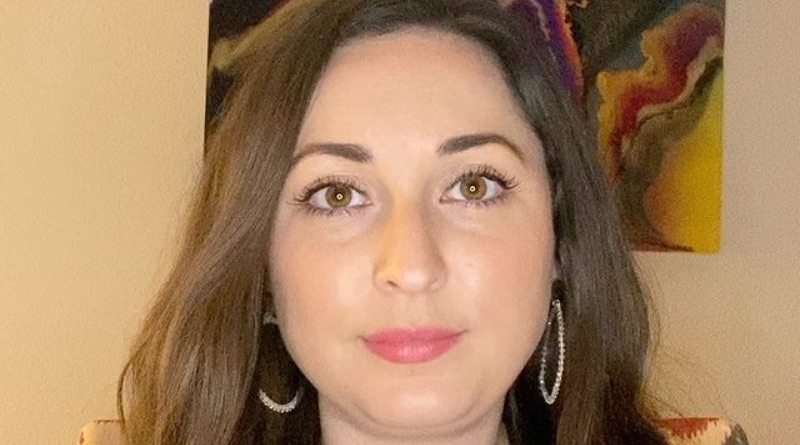 Married at First Sight cast member Olivia Cornu may be ready for an all-new show based on the latest pics. What is Brett Lindsey’s ex up to?

Olivia Cornu gained a following from appearing on Season 11 of Married at First Sight in New Orleans. The Lifetime experts paired her with Brett Lindsey on the show. Meanwhile, even though things didn’t work out in that marriage, a lot of watchers continue to follow her – and what she is up to since filming wrapped.

It turns out she regularly rubs elbows with some other famous reality stars. Olivia Cornu recently shared a photo with her Married at First Sight fans. In it, Brett Lindsey’s ex rubs elbows with Selling Sunset stars Jason and Brett Oppenheim.

The Married at First Sight cast member spent time at a popular coffee shop in West Hollywood. Meanwhile, she even joked about the possibility of a crossover show. So that may be something in the works in terms of a potential future project.

Married at First Sight in New Orleans is one of the most successful season in franchise history. Of the five couples featured on the show, three of them are still together. Unfortunately for Olivia Cornu, she and her Lifetime match were not one of those three successful pairs.

Since calling it quits on Married at First Sight, Brett Lindsey moved on with a new woman. Meanwhile, even though Olivia Cornu doesn’t seem to have found Brett’s replacement since filming wrapped, it’s clear she is busy spending time with other stars. In addition, whether or not something else comes of her time spent in West Hollywood is certainly something to watch.

Married at First Sight Star Doing Her Own Thing

In addition to spending time with other reality stars, Olivia Cornu stays busy doing her own thing since filming her season of Married at First Sight. The nurse practitioner stays busy being a dog and cat mom to her furry family members. She added a Miniature Australian Shepherd named Eleanor to her family last year – and she often shares updates of her rapidly-growing pup.

Meanwhile, Olivia Cornu changed things up recently in a big way. She got highlights in her long locks – and she really pulls off the look. Certainly, that will come in handy as she rubs elbows with other celebs in Tinseltown. Even though she hasn’t found a new guy since calling it quits with Brett Lindsey, she seems more than happy doing her own thing. Along with that, many watchers are eager to see what she does next.

‘The Bold And The Beautiful’ Spoilers, July 19-23, 2021: Carter And Quinn Are All In
This May Explain Why The Duggar Family Ignored Jim Bob’s Birthday
Savannah Chrisley Comes Unhinged In Angry Rant, Why Is She So Upset?
2 Other ‘RHOBH’ Stars Are Dealing With Their Own Legal Drama
Hallmark’s ‘Mystery 101: Deadly History’ Is Latest Signature Mystery Thriller