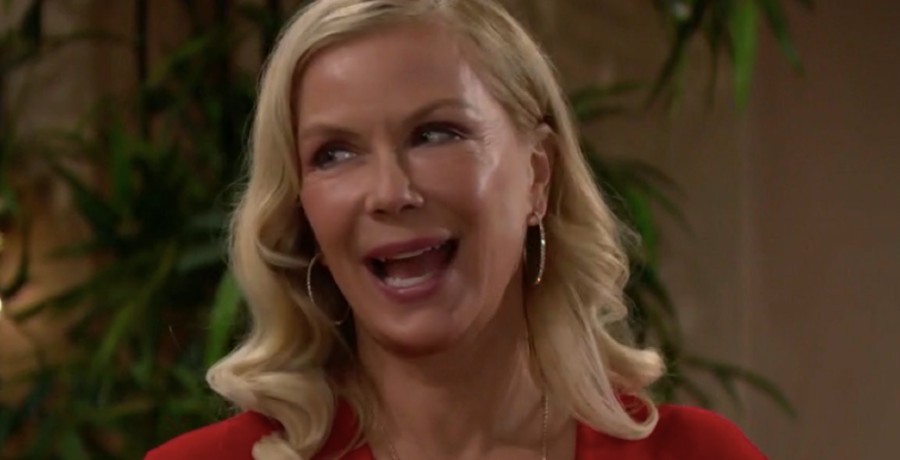 The Bold and the Beautiful spoilers for March 29-April 2, 2021 reveal a week of Thomas doing his best to be there for Hope and Brooke doing her best to meddle in everyone’s lives. Who will win this battle of the wills?

Thomas (Matthew Atkinson) has certainly turned over a new leaf since he had an ‘affair’ with a mannequin who looked just like Hope (Annika Noelle) and then had brain surgery. Maybe it was all a medical problem after all. He is the one who learned Vinny (Joe LoCicero) switched the paternity tests so that Liam (Scott Clifton) looked to be the father of Steffy’s (Jacqueline MacInnes Wood) baby, encouraging Hope to stay with her husband.

The Bold and the Beautiful Spoilers: The Saga Of Hope And Thomas

Well, now Hope has dumped Liam and Thomas is there to be her friend. He is also there for her as there seems to be some trouble with Douglas (Henry Joseph Samiri). Will these two co-parents be able to solve the little boy’s problems?

The problem is Brooke (Katherine Kelly Lang). She remains suspicious of Thomas and has never liked him anywhere near her daughter. This causes conflict between her and Ridge (Thorsten Kaye) as he begs her to once again give his son a chance. She makes her presence and her distaste known when she sees Thomas and Hope together. 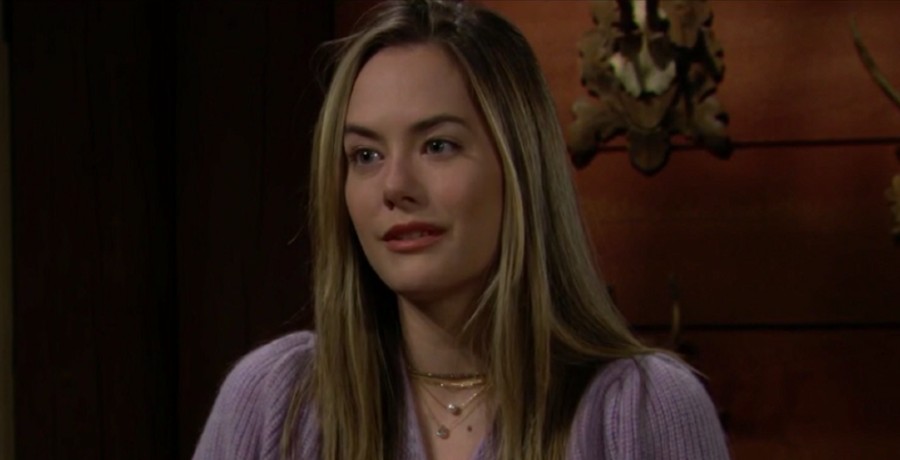 Hope seems to have a lot of emotional support this coming week as Paris (Diamond White) becomes a new friend and she even spends some moments with Flo (Katrina Bowden). Can Flo and Hope truly become friends considering that Flo sold Hope’s baby and let her believe the child was dead for nearly a year?

Of course, Hope still has to deal with Liam. When he makes a romantic gesture towards his estranged wife, will she fall for his charms once again? Hope and Steffy should know by now there really is no trusting Liam, but they keep trusting him anyway.

Quinn And Zoe Are Quite A Pair

Finally, there are even more strange friendships forming at Forrester Creations. The Bold and the Beautiful spoilers tease that Quinn (Rena Sofer) and Zoe (Kiara Barnes) befriend one another. These two scheming women always seem to make a mess of their own lives, but maybe Quinn recognizes another version of herself in the young model. If these two team up, what havoc will they wreak all over town? The Forrester and Logans may need to watch out.