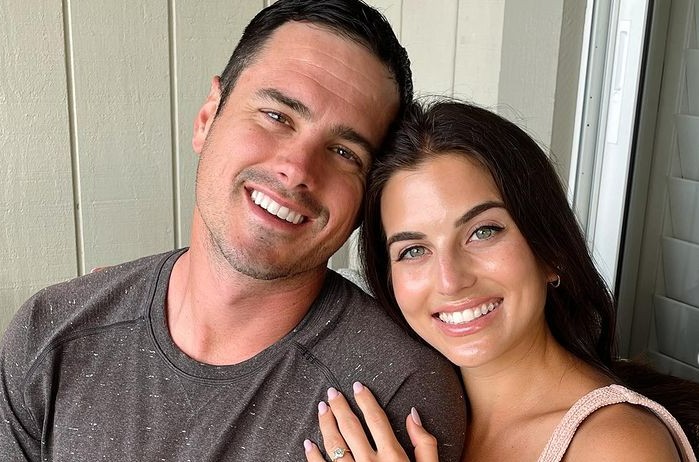 Everyone goes through struggles in life, even favorite reality stars. Ben Higgins proved this point recently when he opened up about struggling with pain pill addiction. Fortunately, he’s moved on from that time in his life. There are many who are not so lucky. Amid sharing this private moment of his life, Ben is actually celebrating another milestone.

Ben Higgins remains an admired reality star. He’s endured struggles but came out stronger. People shared all about Ben and his past addiction. Ben shares he was high much of the time in high school and college. It all began following knee surgery Ben endured as a teenager.

What made him open about his past addiction now? Ben said, “The Bachelor gave me an insight into what vulnerability can do when done in an appropriate way. Sharing things that I’d never shared before, especially on national television kind of opened me up to a whole new world.”

He also said, “And as I shared more and more about my life and my insecurities, it actually became the thing that connected me with others. … And so that gave me a new seeded kind of confidence in being vulnerable and then I knew there was one other thing that was really sitting there on my heart that I’d never shared — like you said, with family, with friends — was my struggle with addiction. And not just the addiction piece, but my struggle on where the addiction came from.” 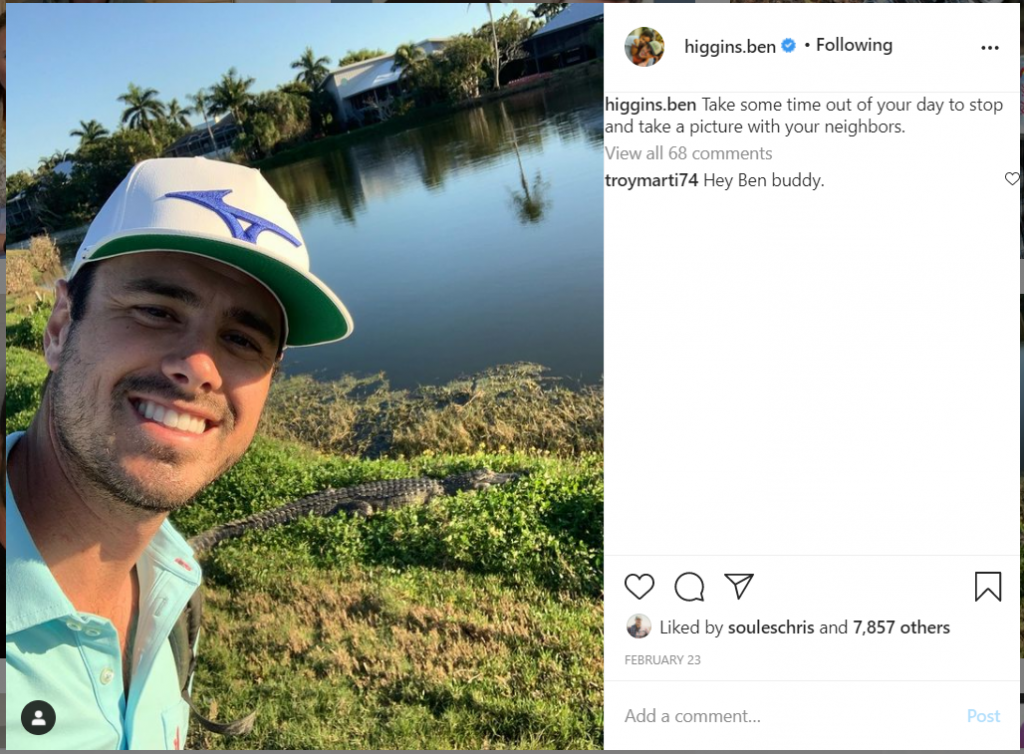 How he got to that point

Ben admits he and his friends experimented with pills in high school. However, it wasn’t something they consistently did. He said, “When I was young … I was a sophomore in high school, we would experiment, like, we would find at the time, like Tramadol, and we would take a bunch of those. But then it kind of stopped. It wasn’t really a thing in my life consistently after that.”

The turning point that led him to addiction was during his junior year in high school. He injured his knee and needed surgery. Of course, with surgery comes pain medication. Ben also struggled with identity issues following his football injury. He thought he’d be playing in college.

Ben said he didn’t tell anyone what was going on. In his mind he didn’t have a problem with the medication. Ben kept telling himself this was the best option for him at the time and he needed the meds. He said, “I was already struggling with this lack of identity.” He continued, “And when I took the medication, I remember it being a numbing moment for me, like, when I was high, the depression or the mind, like, my mind wouldn’t wander, it just made me feel number or more maybe, even I can say, like, at peace, and so I just took them then to just rid myself of the pain emotionally that was inside of me. That was the start.”

Ben said,  “I was high all the time.” He continued, “it was all different kinds” of meds. “Say it was like a Vicodin, it could be upwards of six to seven throughout a day.” He admitted the more he had the more he would take. 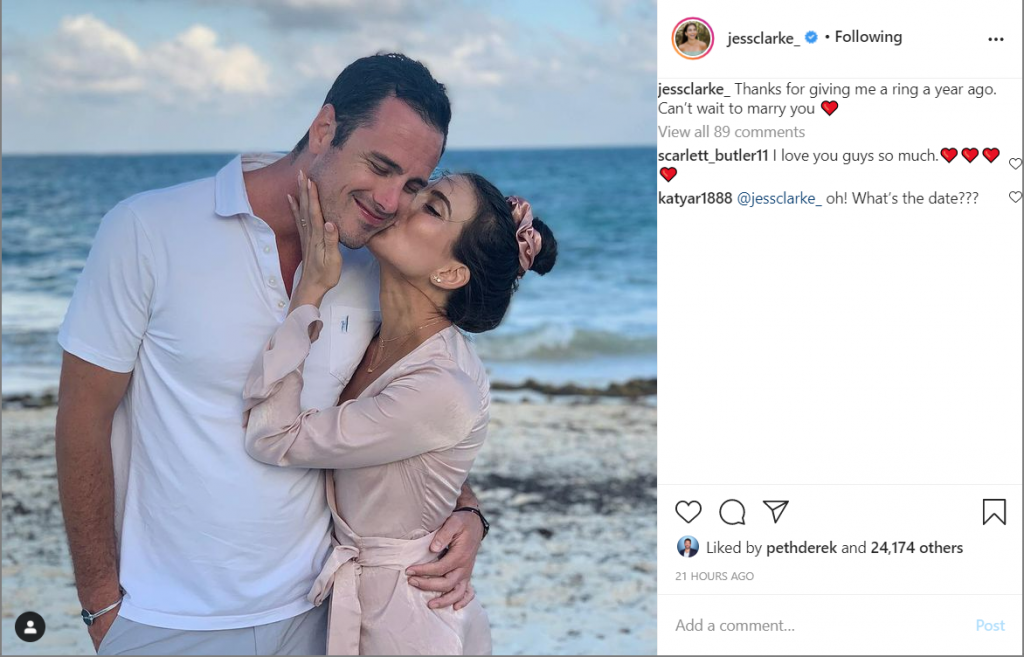 Admitting he had a problem

In the beginning, Ben’s family didn’t think he had a problem. He admitted he was dependent on the meds. However, everyone just brushed it aside because he did have a prescription. Ben said, “I had my knee surgery and then I had another medical issue … so I was prescribed painkillers for nine months of my life, like, had a prescription. And none of us really recognized then the problem that that would bring on.”

After struggling with addiction for nearly four years, Ben had an eye-opening moment. He remembers taking pills from his grandfather. In that moment he questioned who he was and what he had become. He’s still not sure to this day why he had that breakthrough moment. However, he’s thankful for it and believes it was divine intervention.

While Ben is happy to be done with addiction, he knows he can easily slip back into that pattern. He’s been nine years without those pills yet it feels fresh to him still.

His engagement to Jessica Clarke

Ben has tons to be proud of. He proposed to Jessica Clarke a year ago. In fact, she just shared yesterday was their one year engagement anniversary. The two can’t wait to tie the knot and be man and wife. Covid put a hold on their wedding plans. Now, the two are planning a fall 2021 wedding.

Ben said, “Wedding plans are a big deal. Our wedding’s been pushed back a year, so we’re getting married this November, which is super exciting. … I have the best fiancée and again I have the best family. I’m very, very lucky. They have been so supportive.” He continued, “We’re all celebrating this year that, you know, I get to get married. This is something that I’m very excited for, feel very at peace about. … I’d marry her tomorrow if I could or yesterday, maybe.”