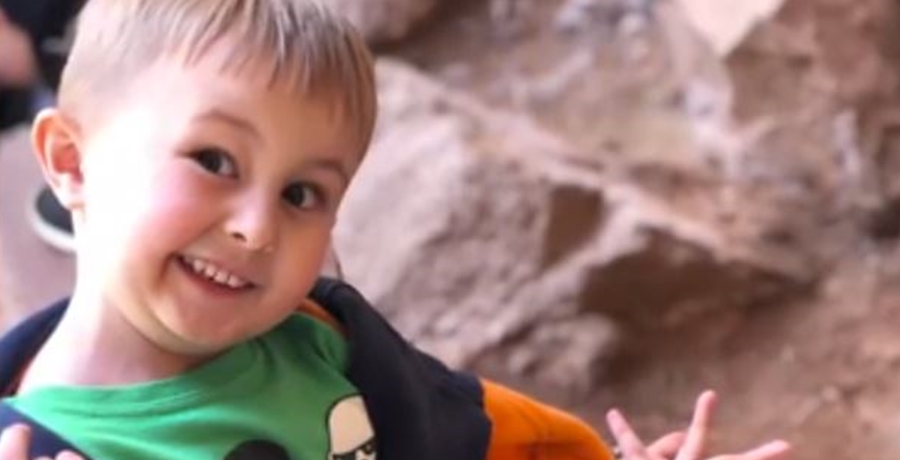 The Blended Bunch spoilers address some of the issues that fans have about the adoption of Erica Means’ kids by Spencer Shemwell. It appears that TLC slants the story for some controversy and drama. Increasingly these days, that happens more often across their various franchises. Mind you, fans should give the network the benefit of the doubt, for now. After all, Season 1 hasn’t ended yet.

The first person who addressed their issues with Spencer giving all the kids his name was Erica’s brother, Quinn. Recall, Spencer only brought four kids into the giant family. That came three years after his wife Aimee died in a car accident. Meanwhile, Erica and her deceased spouse, Tony Means had seven kids. Quinn objected and grew angry as his sister struggles with coping with all those kids. In fact, he clashed with Spencer over it as he didn’t notice his new wife suffered from a panic attack. However, he raised other issues surrounding the adoption.

The Blended Bunch spoilers that just emerged, might make those fans who didn’t like Quinn and his attitude about the adoption feel a bit self-satisfied. In the TLC show, he said that the kids should all retain their dad’s name. Actually, he feared they already went through enough trauma with the death of their dad. When critics slammed him for his objections to the kids all taking on one name, he fired back in self-defense. In the comments of a post he said:

on one hand of course I’m happy for her… but as her older brother I had my doubts with why a guy so quickly would want to take on 7 kids that aren’t his. Heathy skepticism.”

An obviously intelligent person, apparently Quinn Kendall works as “a Commercial and SMB Account Executive at UserIQ.” So naturally, he gave it all a lot of thought.

Is all the drama about the adoption exaggerated by TLC?

The Blended Bunch spoilers came from Erica Means’ sister, Alexis Isaac. Her comments about the adoption arose in the chatter on the TLC’s The Blended Bunch: Shemwell Family Fans Unite group on Facebook. One fan asked whether the kids could opt to keep their own surname. After all, the TLC show makes out that Erica “wanted them to all share the same surname.” Alexis replied and told fans that’s not actually true.  In fact, she claims it’s totally up to the kids. However, Erica’s reasoning simply protects them if either parent dies.

The Blended Bunch spoilers also indicate that the kids joined in on the original conversation about adoption. Additionally, they can opt for either name or “hyphenate” both of them. However, as Alexis admits, “Sadly, the show doesn’t show anything [about that].” So, she joined in the conversation to “clarify anything that seems weird or unclear.” Assumably, that indicates that she’s not under an NDA.

What are your thoughts about The Blended Bunch spoilers on adoption? Do you agree that TLC might have left some bits out just for added drama? Sound off your thoughts in the comments below.