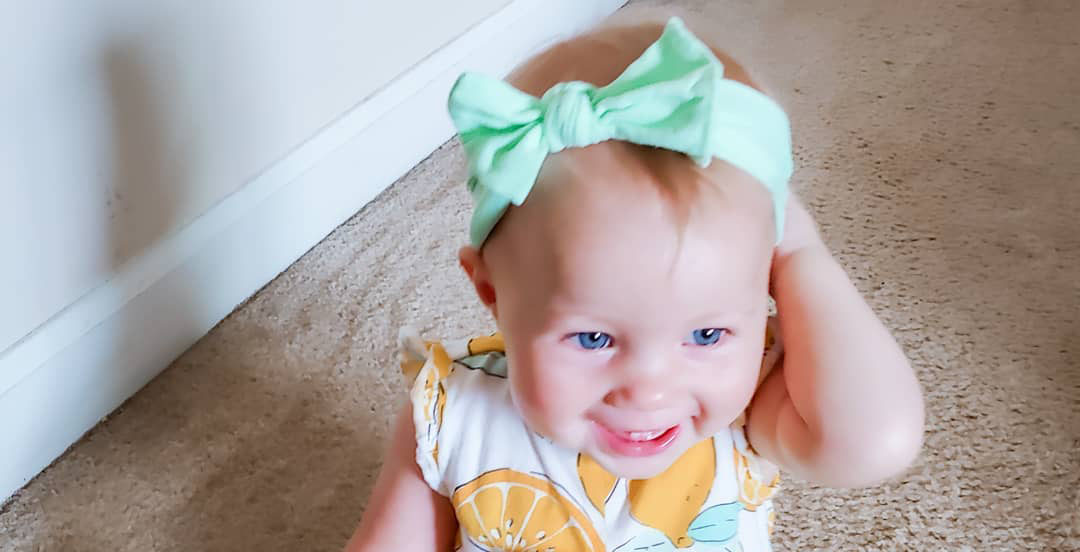 Sister Wives Maddie Brush and the kids recently enjoy a day at the beach. Their grandma, Janelle Brown also shares photos from the beach. Fans take notice of Evie and express some concerns in the photo’s comments. Keep writing to find out more.

Maddie Brush, Evie, and Axel enjoy a day at the beach.

Maddie Brush recently shares a photo of herself with Axel and Evie at the beach. The mother of two looks very happy to be there. While the children also look happy and excited to be at the beach, they also look distracted.

Consequently, it seems that Maddie recognizes that her children are distracted. “They both had better places to go, but we did manage to get a beach photo. Love these tiny humans of mine,” writes the adoring mother.

Heartwarmingly, the comments for this photo are positive. Without a doubt, Sister Wives fans love seeing Maddie and her adorable children. However, fans are intrigued by Evie. More specifically her prosthetic foot.

Luckily for inquiring minds, Maddie and Caleb Brush decided that it was in Evie’s best interest not to hide their toddler daughter’s limb difference. Sister Wives fans get to see Evie’s limb difference at the beginning of Season 15. In the Evie introduction episode, Maddie explains what is going on. “If anybody doesn’t know, she has a syndrome called FATCO syndrome, she is missing bones.”

FATCO is the acronym for fibular aplasia, tibial campomelia, and oligosyndactyly syndrome. The National Institutes of Health (NIH) defines FATCO syndrome as a “rare, genetic, congenital limb malformation syndrome.” Furthermore, the most common symptoms are abnormality of the calf bone and/or abnormality of the shank bone. According to the NIH, the aforementioned symptoms affect 80-99% of people with FATCO.

In the beach photo, fans take notice of Evie’s prosthetic. “Oh my gosh, her little prosthetic foot is too cute. She’s turning into such a big girl,” writes a fan. Another fan poses a question about Evie’s prosthetic foot. “Nothing better than toes in the sand. Is it difficult to get the sand/mud out of Evies prosthetic,” asks a concerned fan. They’re not the only ones. Another commenter shares that they were wondering the same thing.

While Maddie hasn’t addressed the question, it’s reassuring to see that people are seeking education instead of passing judgment. Stay tuned to TV Shows Ace for more Sister Wives news.