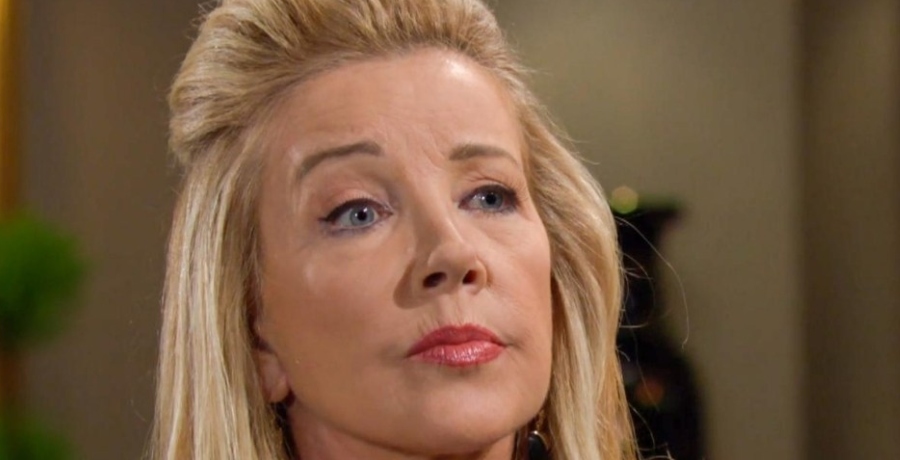 The Young and the Restless spoilers for Monday, March 29, 2021, reveal a day of shock and surprises for the Newman family as the drama heats up and things start to get ugly on a number of important Genoa City fronts.

Nikki (Melody Thomas Scott) is no fan of Adam (Mark Grossman) and has made it clear she doesn’t like Victor (Eric Braeden) teaming up with his youngest son to see who has been setting him up. After all, both Adam and Victor keep trying to quit each other but it never happens. Every time she turns around, Adam is still in town and Victor is running to his rescue.

The Young and the Restless Spoilers: Secret Keeping

On Monday, Nikki makes a surprising discovery. Does this have anything to do with Adam and Victor? Does she find the evidence the two men have been looking for? If so, what will Nikki do with information that she knows will help Adam? 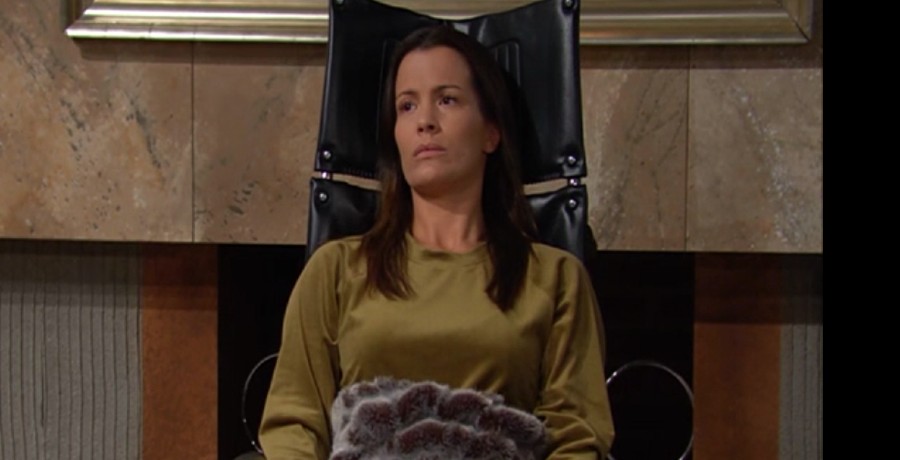 Meanwhile, Victor pays a visit to a presumed-paralyzed Chelsea (Melissa Claire Egan) and makes a vow that he will get to the bottom of whatever is happening to Adam. Will Chelsea manage to play it cool and not give up her ruse? One wrong blink of the eye or one wrong facial expression and her con is all over. Victor is a cool cat who can usually figure out when someone is scamming him. Will he notice something is very off with Chelsea?

In this case, things are a switch for Victor. He’s genuinely trying to be nice to Chelsea and all Chelsea wants is revenge. If her tricks are discovered, The Great Victor Newman will make sure she pays. Chelsea should know who she is dealing with after all these years but her thirst for revenge is clearly clouding her judgment.

Victor and Nikki’s other offspring have troubles of their own. While Victoria (Amelia Heinle) continues to wallow in self-pity, The Young and the Restless spoilers tease Nick (Joshua Morrow) continuing to worry about Faith (Alyvia Alyn Lind). Her behavior is getting worse and she’s about to put herself in a dangerous and precarious situation. Faith has been spiraling out of control for months but finally agreed to therapy — and to move back in with Sharon (Sharon Case). 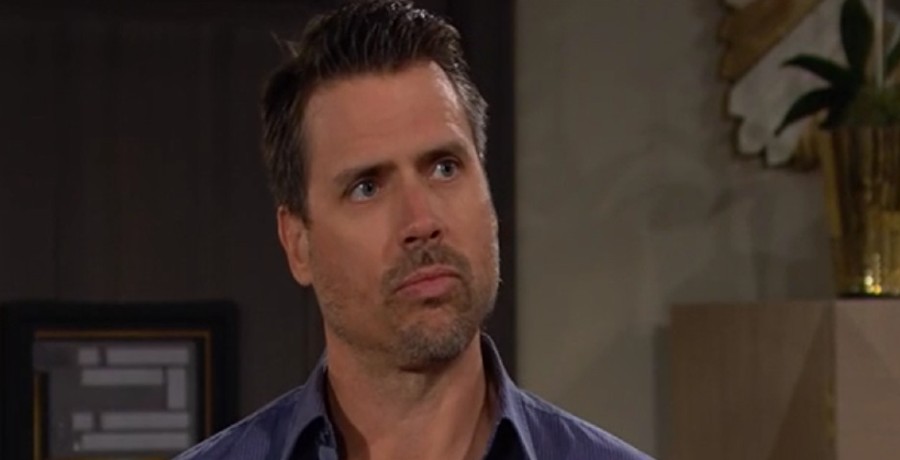 Of course, that might all be a trick to make her parents believe she is coming around and wants to help herself when what she really wants is to fit in. She lost it when she saw the photo of Adam and Sharon kissing and couldn’t believe her mother was throwing away her new marriage so soon. However, it also seems someone is following her and that spells danger? Nick is beside himself as he wonders what he can do to save another young daughter from destruction.