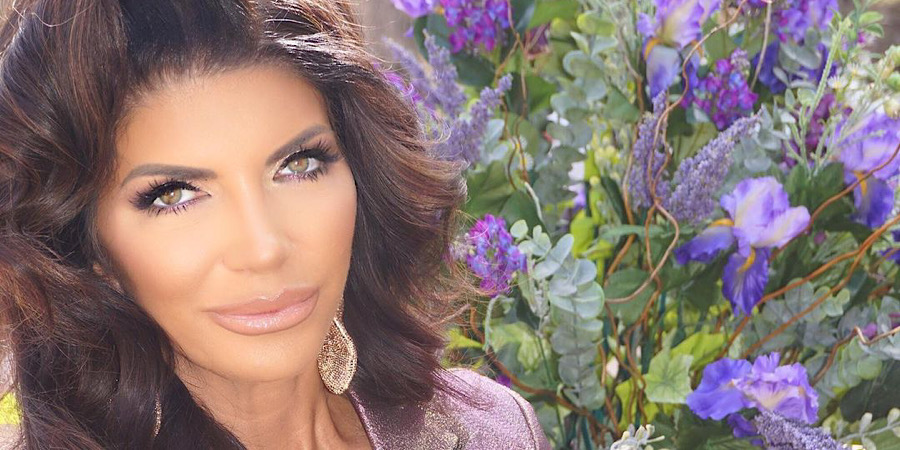 After dropping the price on her New Jersey mansion, RHONJ star Teresa Giudice finally sold her home. Initially listed at $2.5 million dollars. Unfortunately, Teresa was forced to drop it to slightly under $2.25 million back in January. The change in asking price seems to have worked. According to the New York Post as the offer was made Monday. Now, the house is under contract and a new chapter can officially begin. But, with the home, Teresa is leaving behind a lot of memories.

The RHONJ Mansion and Memories

Though Teresa and her now-ex-husband, Joe bought the home in 2002, it was not completed to their liking until 2008. They made this house exactly what they had dreamed of but a year later, the Giudice’s filed for bankruptcy. At the same time, the couple was becoming a household name on the New Jersey housewives franchise. Viewers loved the drama Teresa stirred up weekly and her Italian spice. She also cared deeply for her family, having four daughters and an older brother, Joe Gorga. He and his wife, Melissa would eventually join the cast, as well.

Teresa was also exceptionally close with her mother and her father, hosting holidays in her home. Constantly creating memories made it impossible to ever think about leaving. Unfortunately, in 2013, the Giudices were investigated for fraud. Teresa went to prison for just under a year. Joe followed upon her release for forty-one months.

Her mom sadly passed away upon her release so her father moved in once Joe started to serve. Because Joe was not a US citizen, he was transferred to an ICE facility and ultimately went back to Italy. Teresa made the tough decision to end the marriage and their divorce was finalized in September 2020.

A New Lease On Life

As seen on the new season of RHONJ, Teresa talked with her girls before listing the house. They agreed it was time. She tried to do renovations to brighten it up. But, it just did not change it was time to move on. Her initial real estate agent, Michelle, had some issues with her brother. Those were hashed out at Teresa’s pool party. She said she would not list her home with Michelle until all problems were resolved. Ultimately, Michelle was no longer the agent.

In the most recent episode, Teresa got a call that the home already had interest and someone wanted to see it. It was a lot to take in so she consulted her girls. The home is 10,000 square feet on 3.7 acres of land. There are six bedrooms with five-and-a-half bathrooms. Since Teresa loves to cook, she has a chef’s kitchen. There is even a Cinderella staircase for her once little princesses.

Teresa has not shared where she and her kids are headed next. She has, however, bought a $3.35 million dollar investment property with her boyfriend, Luis Ruelas. These purchases and sales will no doubt be headlines for the rest of Season 11.

Catch up with RHONJ Wednesday nights at 9 pm on Bravo.

Brandi Glanville Admitted To Hospital With Mystery Illness
Meri Brown Gets Cryptic About ‘Being Broken,’ Is She Alright?
Suki Waterhouse Defends Relationship With ‘Twilight’ Star Robert Pattinson
Kristin Chenoweth’s Pursed Lip Villain On ‘Schmigadoon!’ Is Perfection, Preview
Oh No! What Has Hazel Busby So Upset In This Heartbreaking Photo?!