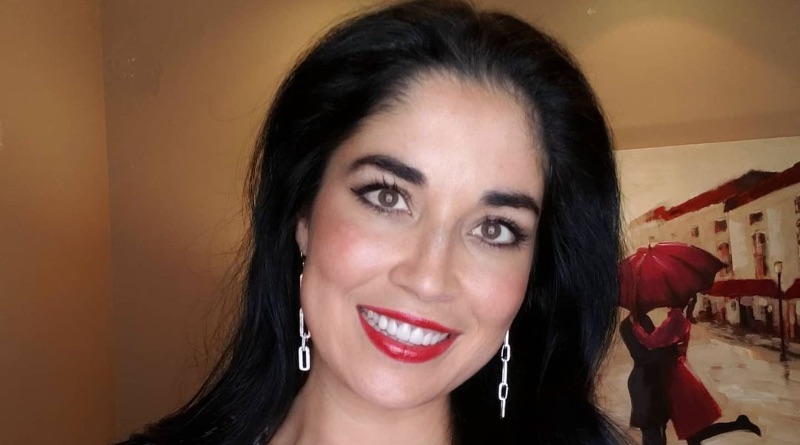 Married at First Sight Decision Day spoilers show Dr. Viviana Coles flips out on Chris Williams. Chris’s marriage to Paige Banks is one of the most dramatic pairings in franchise history. Meanwhile, it looks like there’s a lot of Decision Day drama for the pair, as well.

Chris Williams’ marriage to Paige Williams is one of the most dramatic pairings in Married at First Sight history. Meanwhile, amid all the drama so far, Chris and Paige celebrated one month as a married pair in the most recent episode of the Lifetime show. Most watchers agree that it has been a whirlwind watching their relationship unfold this season in Atlanta.

Still, even with all the drama surrounding Chris’ lack of attraction to Paige, him having a baby on the way with his ex, and the general trust issues for the pair, they made it this far without walking away. Meanwhile, Married at First Sight spoilers show there’s even more drama for this couple once Decision Day comes around.

Dr. Viviana Flips Out on Chris

Decision Day spoilers show there’s even more drama between Chris Williams and Paige Banks. However, this time around, Dr. Viviana gets in the mix. With all the drama surrounding this marriage this season, it’s not surprising that there is Decision Day drama for them.

Chris Williams tells the panel of Married at First Sight experts that he and Paige are “undecided” when it comes to staying together or calling it quits. Spoilers show Dr Viviana Coles visibly shaking her head. Moreover, she says that she is “not okay with this.”

The Married at First Sight experts have been on Chris Williams all season for the way he treats his new wife – as well as, his behavior in general. In addition, it looks like Dr. Viviana finally reaches her limit with him. Chris speaks for his wife in Decision Day spoilers – saying that they are both undecided about where they want things to go.

The selling point of Decision Day is the drama of making that big decision. Meanwhile, Chris Williams and Paige Banks’ actions in teasers undermine the entire process. There’s also the fact that this is an unprecedented move in the show’s long history.

In addition, Dr. Viviana Coles isn’t the only person upset by this move. Many Married at First Sight watchers are up in arms. Many watchers are calling for the network to pull them completely. Either way, this sets the stage for a lot of drama once the Decision Day episode airs.