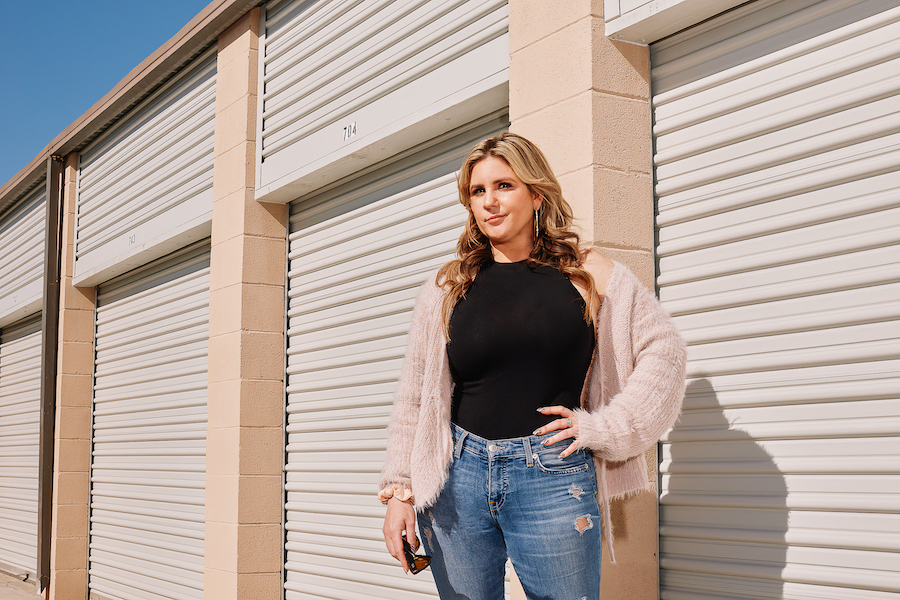 They’re baaaack!! Ready for Storage Wars lucky Season 13? Brandi, Jarrod, Darrell, Ivy, Kenny, and the Dotsons are back for the biggest treasure hunt of all. When is the premiere date, and what surprises should fans expect this upcoming season?

When Does Storage Wars Season 13 Start?

No one expected this to happen, but Storage Wars is back for Season 13! According  to the A& E press release Returning favorite auctioneers and buyers include Dan and Laura Dotson, Brandi Passante, Jarrod Schultz, Darrell Sheets, Kenny Crossley, Rene Nezhoda, Casey Nezhoda, and Ivy Calvin and his sons.

The new episodes continue to give viewers an up-close look at what really goes on at cut-throat storage auctions, with rivals desperately trying to out-do each other — and pocket bucketloads of cash.

Storage Wars is back for some of the craziest storage unit finds. The new season premieres on Tuesday, April 20, at 9 p.m. Eastern. Above all, there are  two all-new back-to-back episodes. Moreover, join the conversation on social media with @aetv by using #StorageWars. You never know who you may meet on the socials!

Will Storage Wars Season 13 Include Brandi Passante VS Jarrod Schultz?

In Storage Wars Season 13, will it be Brandi vs Jarrod? For those who have not been in the loop, the couple has split up since Season 12. Back in June, Brandi Passante revealed a Covid diagnosis. She also revealed that she and Jarrod had split over a year before. Although the couple never married, they had been common-law partners for nearly two decades.

Brandi’s Instagram features her partying. Subsequently, Jarrod has moved on with another woman. He also owns a bar called The Rush. Unfortunately, due to Covid, Jarrod’s bar has likely been shut down most of 2020. This means that he has had time to check out storage lockers.

One name missing from this upcoming season is Dave Hester. In addition, he is not listed in the press release. Moreover, there is no information on why he is not joining the team this season. Even Darrell Sheets un-retired to return.

Hopefully, fans will get an update on why he is not back.

Is Barry Weiss Back?

In the Storage Wars Season 13 premiere date announcement commercial, Barry Weiss is shown. You can hear his voice saying “I am fully charged and ready to bid!” Does this mean that The Collector is back? He is not included in the press release.

However, this may be just another treasure hunt surprise. Barry may show up in a cameo or for a few episodes. Does it matter? It is Barry! Just be sure to catch the new season.