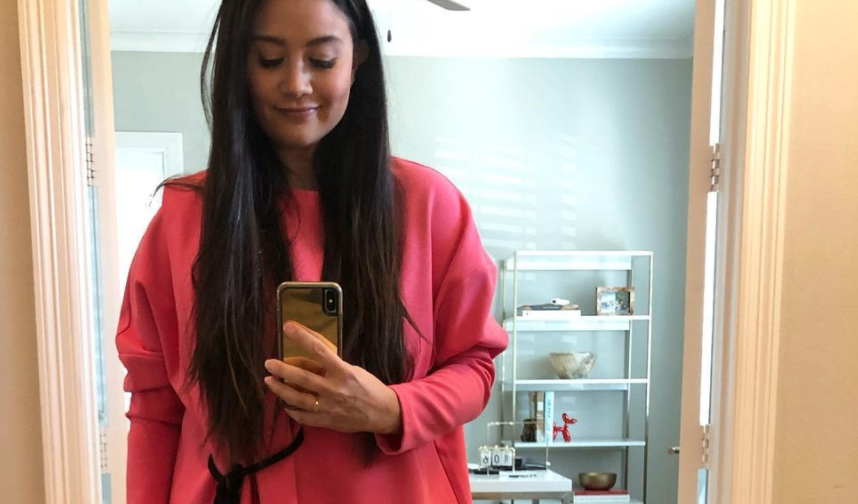 There are a lot of racism issues coming to light in Bachelor Nation. Now, a Season 17 alum is opening up about it. Catherine Lowe has always faced racism.

When Catherine Lowe was cast on The Bachelor she instantly knew that it may be because of the color of her skin The List shares. Apparently, she was excited, but from the start felt like they could just be using her nationality to “check a b0x.”

“When I was originally cast, I was very flattered but somewhat grounded by the fact that I would be one of the faces that represented people of color,” she writes in an Instagram post last year. “I knew that one of the reasons I was probably chosen was because I was Filipino… I thought I was there just to check a box.”

Of course, it wasn’t just on The Bachelor that she faced this. She says that she was called terrible names when she was younger because she is Filipino.

“At a very young age, my sisters and I were called ‘mongrels’ because my Filipino mother had children with a Caucasian man,” Catherine admits. “Growing up, I would visit areas where I was pointed at and ‘konnichiwa’ was screamed at me. Each instance, whether minor or completely damaging, is something that has shaped me.”

More recently, Catherine has begun speaking more on the Asian hate crime happening in the United States right now. She thinks that people are choosing to respond with hate. This is instead of just learning more about someone who is different from them. Right now, she says she is trying to stay strong and not meet hate with even more hate.

“What has happened with the uprise in Asian attacks is deplorable, unthinkable,” she reveals. “Instead of seeing an opportunity to learn about someone who is different, people choose to respond with hate and violence. Knowing there are people who believe they are superior than those of color or even those who don’t have the same abilities as them has brought me to tears,” she says.

On Instagram, Catherine has been vocal about Asian hate crimes.

“Knowing what Asian immigrants have been through and continue to endure needs to be shared and because of the beauty and restraint of a respectful culture, please help as allies to use our voices to bring their needs and safety to the forefront. #stopasianhate,” she writes in a recent post.

Catherine Lowe is clearly very passionate about this topic – and for good reason. Hopefully, she is able to be a voice.

Come back to TV Shows Ace for more news on all of your favorite Bachelor Nation Alumni.