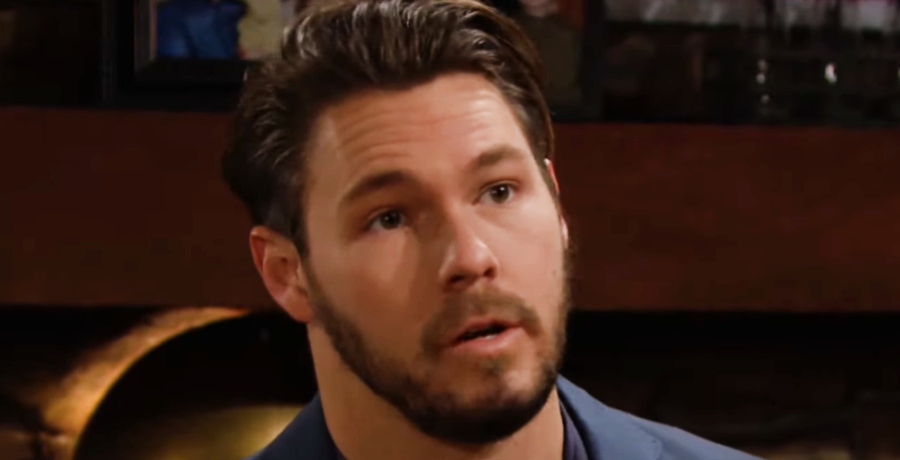 The Bold and the Beautiful spoilers for Thursday, March 25, 2021, reveal yet another bad day for Liam, as if his days haven’t been miserable enough. However, if there’s a soap opera character who deserves to be chewed out, Liam is the one.

Bill (Don Diamont) laid into his son earlier this week. All he wanted to do was talk business and send Liam (Scott Clifton) on a trip that had nothing to do with Hope (Annika Noelle), Steffy (Jacqueline MacInnes Wood), or babies and Liam couldn’t even pay attention to what his father was saying. Bill told Liam to shape up and get his act together, so Liam trudged home to Hope and Beth, like the typical sad sack he is, and things only got worse from there.

The Bold and the Beautiful Spoilers: A Man Without a Home

Yes, it turns out Finn (Tanner Novlan) is the father of Steffy’s baby and not Liam, but that doesn’t mean Hope can so easily forgive her husband for mistaking a mannequin for her, assuming she was having a clandestine affair with Thomas, and running straight for Steffy’s bed (as usual). In fact, Hope has had it with Liam’s waffling. (Of course, she should be used to Liam waffling. It’s all he does and she accepted it in the past. It looks like everyone reaches a breaking point.)

Liam was stunned that Hope chose not to run back into his arms now that the baby debacle is over. She told Liam to pack his bags and leave. Having nowhere else to go, Liam shows up on his brother’s doorstep. 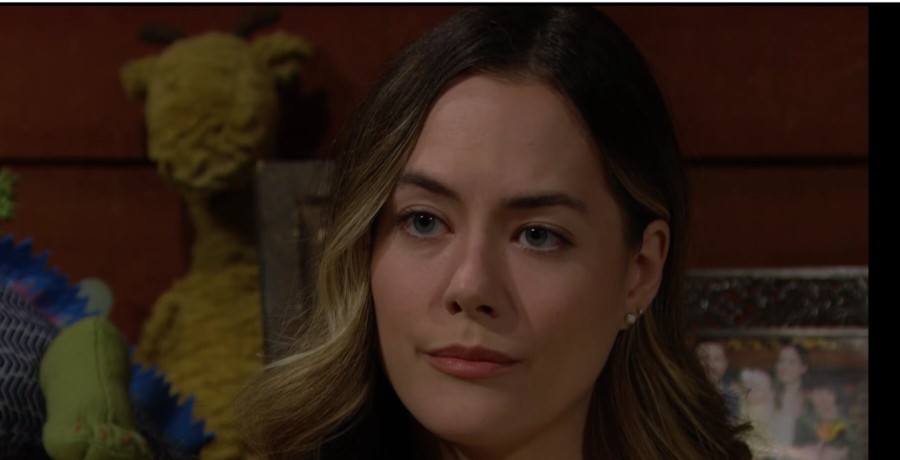 Wyatt (Darin Brooks) is not happy to see Liam standing before him when he just managed to get his meddlesome mother, Quinn (Rena Sofer) to move out. Now, his brother’s marriage is a wreck and he has to be there to pick up the pieces. Will the brothers turn this into a bitter rivalry? Or, will Wyatt give Liam a place to sleep for at least one night?

However, Wyatt and Flo (Katrina Bowden) had been enjoying some alone time and Liam adds a chink in their plans. The Bold and the Beautiful spoilers tease that something comes up that can change Flo’s life forever. She just landed a brand-new job she didn’t earn at Forrester creations all thanks to her Logan connection. What will happen to Flo next?