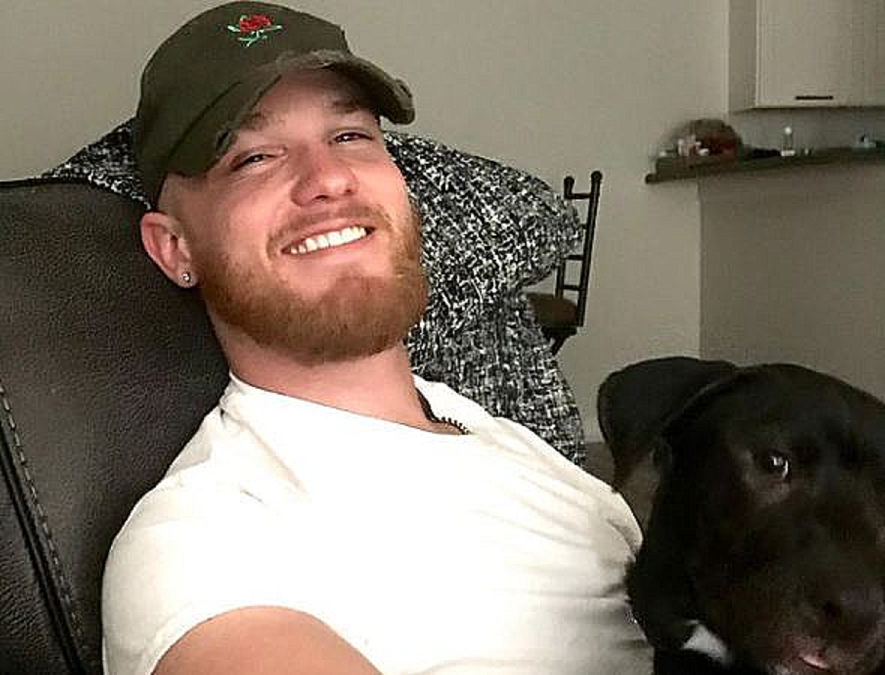 The actor was 28 years old. TMZ reported the news first and they shared that the actor was living in Alabama and that he died by suicide.

TMZ reported that Tumlin died by suicide on Tuesday inside his home in Pelham, Ala., according to reports.

“I’ve never experienced a hurt like this before. I feel numb, I feel defeated, I feel lost. I feel empty. My heart is absolutely shattered.

My sweet, sweet baby.. Our time together was one of the best experiences of my life. I’ll miss your big heart, caring spirit, infectious laughter, & oh man could the list go on. I love your smart mouth, your “i’m always right” attitude (🙄), your hugs, your kisses, your touch.. Just YOU!

I just still feel like this is a really bad dream that I can’t wake up from.

One thing is for sure though, I have the absolute best guardian angel a girl could ever wish for cause everybody knows you don’t play about me 😂😘

I love you so much Houston Lee & thank you for loving me so passionately and unapologetically for the time we had each other.”

Condolences to his family and friends.